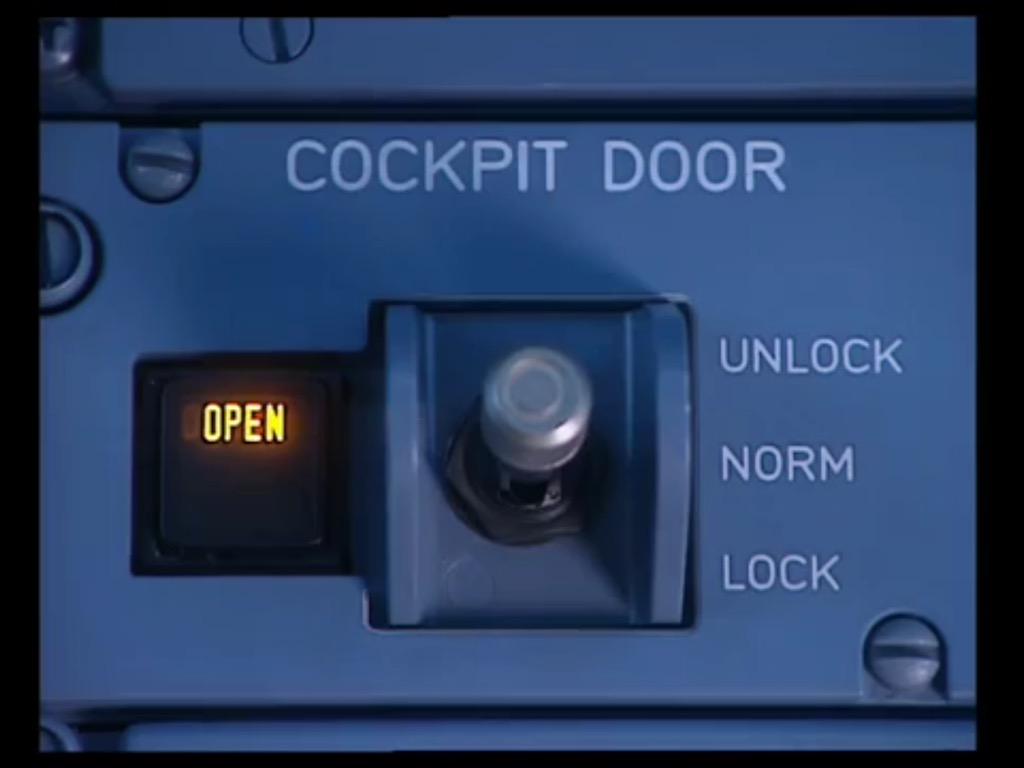 Last year, Congress passed a law that required future, newly-manufactured commercial airplanes to be installed with secondary security doors between the cabins and cockpit so as to prevent terrorists from attacking pilots who took bathroom breaks or meals.

The legislation did not address existing aircraft, so some lawmakers have introduced a new bill, called the Saracini Enhanced Aviation Safety Act after the pilot Victor Saracini who was killed in the 9/11 attacks. It would require this new security measure on all passenger jets, currently in operation or otherwise.

Airplane hijackings are extremely rare these days, with only one occurring in 2018, none in 2017, and seven in total in the last five years, all without casualties according to the Aviation Safety Network.

However, Democrats Andre Carson and Josh Gottheimer and Republican Brian Fitzpatrick and Peter King, who are leading the new bill, said that hijackings remain a threat and secondary barriers would allow pilots to close a cockpit door before opening another to the rest of the plane.

Carson said, “This is a critical next step, ensuring that all passengers, no matter which plane they fly on, are protected against cockpit incursions. I’m looking forward to working with my colleagues on both sides of the aisle to address this security gap and make certain American skies remain the safest in the world.”

He was echoed by Rep. Josh Gottheimer: "Securing the safety of our skies is absolutely critical to preventing another terrorist attack like 9/11. I was proud to cosponsor bipartisan legislation last Congress requiring secondary barriers on new commercial aircraft to help stop terrorists on airplanes. Now that it’s law, we need to go a step further to protect our country by requiring all commercial aircraft to have secondary cockpit barriers. We must do everything we can to prevent all terror attacks on our country, and that includes in our skies."

Rep. King argues that such a bill would protect more than just pilots: “We must do all that we can to ensure the attacks of September 11th are never repeated. I am proud to cosponsor this measure which will go a long way to protecting not only the pilots and flight crews but the passengers as well.”

Perhaps, they’re right. A study by the Federal Aviation Administration found that secondary doors would be the most efficient, cost-effective form of protection for pilots, who are vulnerable when they step out of the cockpit.

The barrier would be a lightweight, wire-mesh door that costs only $5,000 per aircraft.

According to the Daily Mail, Airlines for America, an industry trade group that represents airlines like United and American, argues that carriers should take the lead on whether to install such systems or not.

Ellen Sarcini, the widow of Captain Sarcini, is among many who are pushing for this new bill:

“It is unacceptable that, more than 17 years after terrorists breached the cockpit of my husband’s airplane on September 11, 2001, our skies are still susceptible to repeat this act of terrorism. It is my mission to ensure we are doing everything we can to protect the flight deck aboard our nation’s airliners because, without secondary barriers, we are just as vulnerable today as we were on that fateful day.”

She added, “We need to call on the FAA to act swiftly on legislation passed last Congress to implement a secondary barrier on newly manufactured aircraft for delivery. I’m pleased that a bipartisan group of leaders in the 116th Congress are wasting no time to address retrofitting the remaining aircraft with secondary barriers and continue protecting all who travel in the skies above us.”