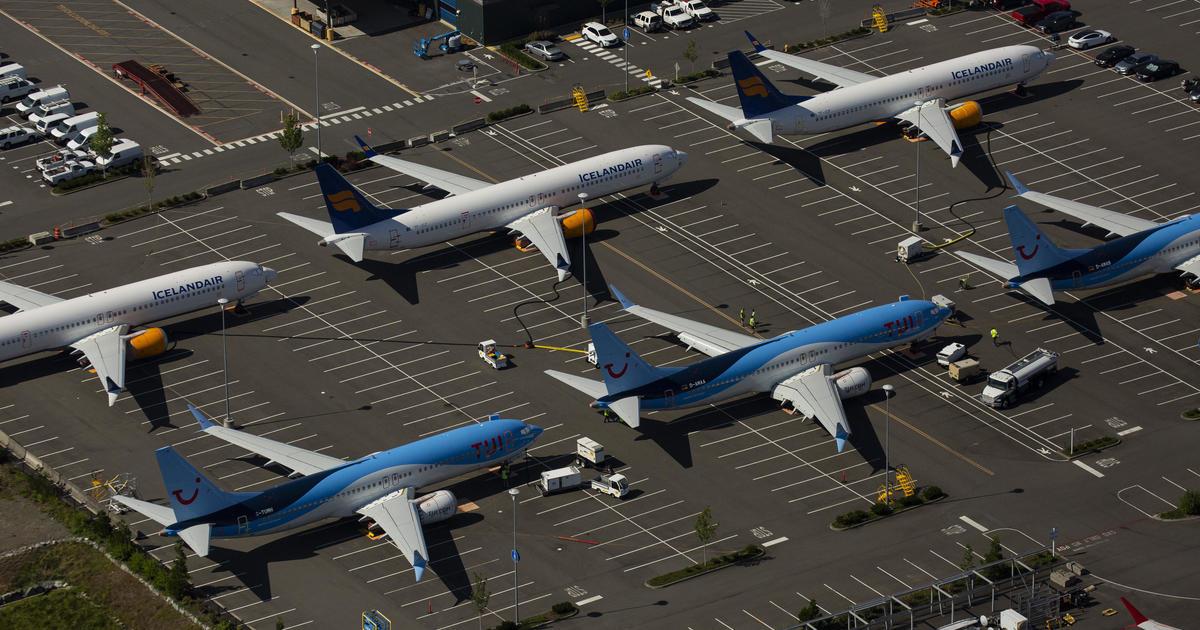 In a sense finally making the long developing scandal official in terms of where blame lies and who covered it up, Congress has blasted Boeing's "culture of concealment" which recklessly pursued cost-cutting over safety, made worse by the Federal Aviation Administration’s woeful lack of oversight, leading to twin deadly crashes of Boeing's 737 MAX jets and 346 lives lost in late 2018 and March 2019. The report cites "efforts to obfuscate information" involving an automated system that "violated Boeing’s own internal design guidelines."

Preliminary findings issued by Democrats on the House Transportation Committee Friday afternoon found Boeing executives and FAA regulators ignored the fatal software glitch which was simply shipped by default with all new 737 MAX planes instead of being repaired.

Boeing “failed in its duty to identify key safety problems and to ensure they were adequately addressed during the certification process,” the House committee found.

"Friday’s report details Boeing’s determination at various levels — years before the MAX won approval by the Federal Aviation Administration — to avoid putting any pilots through costly ground-simulator training," the WSJ writes. And further summarizes, "That single-minded goal was evident across Boeing’s engineering, marketing and management ranks, according to the report, and resulted in various efforts to mislead or withhold information from FAA officials during the lengthy certification process."

The Congressional report, which comes as the result of a series of five public hearings into the MAX's design and production after it was ground world-wide last March, also excoriated the FAA for its “grossly insufficient” review of the plane which ultimately "jeopardized the safety of the flying public” with its “inherent conflicts of interest” — even though it's supposed to be the final impartial safety watchdog.

Here are key damning conclusions from the report per The Seattle Times:

After these and other scathing critiques in the Congressional findings, the FAA instead of a full-frontal acknowledgement to the public of its role leading up to disasters involving hundreds of deaths and grieving relatives, merely lamely stated that “we are a learning agency and welcome the scrutiny.”

“The lessons learned from the investigations into the tragic accidents of Lion Air Flight 610 and Ethiopian Airlines Flight 302 will be a springboard to an even greater level of safety,” the FAA statement added.

However, we doubt that few among the traveling public will find such an 'assurance' believable or comforting, also considering the potential expanding nature of the safety issues and cover-up, as the WSJ notes additionally: "More broadly, the reports also details examples of FAA managers overruling safety concerns of their own technical experts related to another Boeing airliner, the Boeing 787."

Boeing to Shut Down Puget Sound Production Due to ...
"Absolutely Unacceptable" .... 'Debris' Found In...