Boeing to Shut Down Puget Sound Production Due to Coronavirus 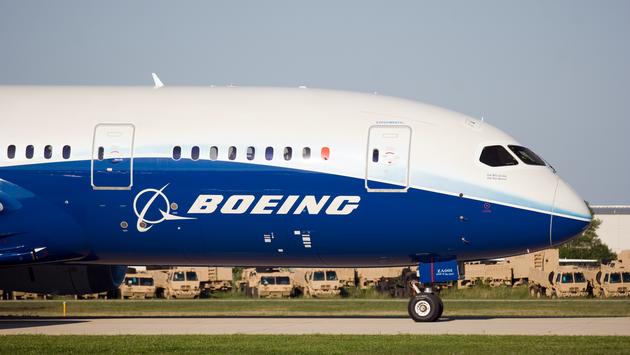 Due to the ongoing coronavirus outbreak in Washington, Boeing announced Monday it would temporarily shut down its Puget Sound production operations starting on March 25.

Boeing officials revealed in a public statement the temporary shutdown would last 14 days and impact the more than 70,000 employees in the Puget Sound region.

During the closure, employees will be asked to work from home as the company conducts full cleanup efforts and develops a “rigorous criteria for return to work.” Workers who can do their job from home will be paid for the initial 10 working days of the suspension.

“We will keep our employees, customers and supply chain top of mind as we continue to assess the evolving situation,” Boeing CEO Dave Calhoun said in the release. “This is an unprecedented time for organizations and communities across the globe.”

Boeing’s announcement came just a day after a report from the Seattle Times (h/t KOMONews.com) said an employee at the company’s production plant in Everett died from coronavirus. The worker, identified as Elton Washington, reportedly worked for the manufacturer for 28 years.

Washington Governor Jay Inslee released a statement regarding the closure:

“I spoke with Boeing Commercial CEO Stan Deal early this morning. I applaud Boeing’s decision to implement an orderly shutdown and continue to pay its workers during this difficult time. Now is a time for bold actions like these, and we will continue to look at what can be done statewide.”

Last week, Boeing announced CEO Dave Calhoun and Board Chairman Larry Kellner would forego all pay until the end of 2020 and the company will suspend its dividend and extend its pause of any share repurchasing until further notice.