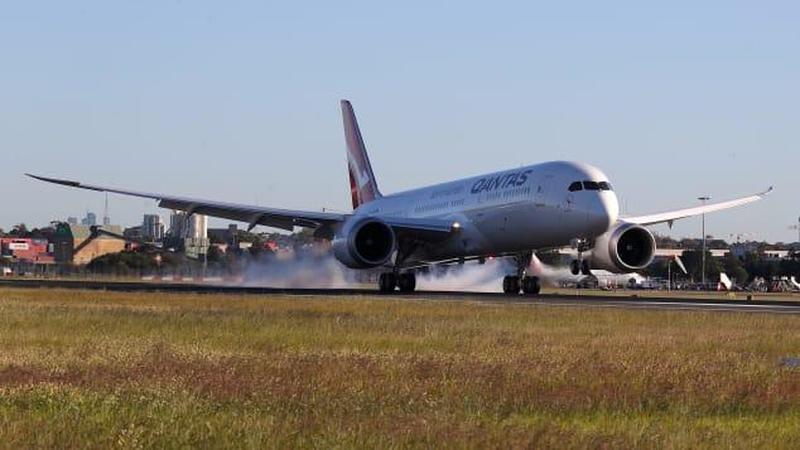 Statista's Niall McCarthy details  that the test flight involved a Boeing 787-9 Dreamliner flying from New York to Sydney with 50 passengers onboard and it was expected to complete the 10,200-mile journey in 19-and-a-half hours.

If the research proves successful, Qantas hopes to start operating direct flights from Sydney, Melbourne and Brisbane to New York and London by 2022.

Today, a Singapore Airlines flight connecting the city-state with Newark International Airport is the longest commercial flight worldwide, both in terms of distance and time. The journey is a mammoth 16,700 kilometers and lasts just under 19 hours. The route was in operation before with a four-engine A340-500 but it was eventually axed because it became unprofitable amid rising fuel prices.

It was eventually relaunched with a new fuel-efficient and ultra-long range Airbus A350-900. There are many ways of measuring the world's longest flights with factors such as strong head winds having a major impact on the length of time an aircraft stays airborne. As a result, claims about the longest commercial flights have always proven controversial.

You will find more infographics at Statista

The infographic above provides an overview of the longest flights and it shows how the new Singapore Airlines route is undisputedly the world's longest.

If It’s A Boeing I’m Not Going
Another Disaster? FAA Finds Cracks On Wings In 5% ...

There are no comments posted here yet
© 2020 Rotate.Aero