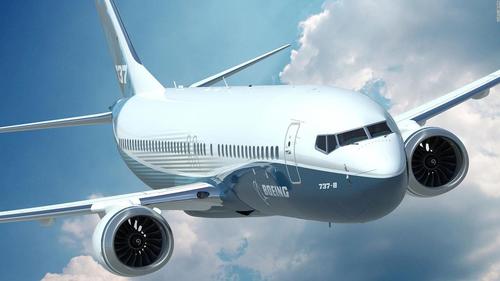 On Thursday evening, the Federal Aviation Administration (FAA) said Boeing must inspect cabin pressure switches for thousands of its 737 jets worldwide that could lead to pilots becoming incapacitated, according to Reuters.

FAA's directive requires Boeing to conduct tests on all 737 series aircraft. There are more than 9,300 worldwide and 2,500 in the US. Inspecting cabin pressure switches will further ensure there's enough air to breathe as planes climb altitude.

The directive comes as three 737, all different series, last September, failed pressure switch tests. Defective switches could result in cabin altitude warning systems not activating above 10,000 feet, which would pose a safety risk to pilots and passengers. Dangerously low oxygen levels result in asphyxiation, then death.

The failure rate of the switches is "much higher than initially estimated" and poses a safety risk, the FAA said.

On all 737 series, tests must be completed within 2,000 flight hours since the last test of the switch.

The FAA is concerned the switches have a "higher than initially estimated" failure risk and poses safety issues.

On a worldwide basis, the FAA has no legal authority over airline carriers in different countries to enforce checks of the switches.

The words of the FAA are not encouraging for travelers who flood airports this summer after being cooped up in their homes during 2020 virus lockdowns.

The directive covers all versions of the 737, even the MAX, which has just recently been cleared to return to the skies in much of the world after being grounded for two years. In April, a new electrical issue developed on certain MAX jets.

Boeing shares premarket are slightly higher, though we should point out that the daily chart has yet to make a new high since March. 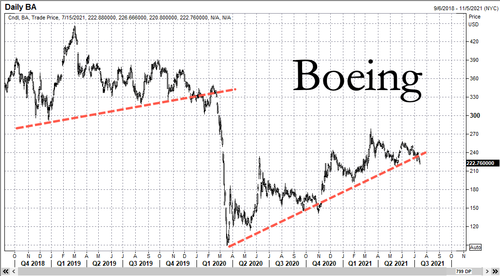 ... and it has only been three days since Boeing revealed a new issue with the 787 Dreamliner widebody jet.

Boeing's quality control of its passenger jets has been lacking over for the last couple of years as the company focused on stock buybacks.