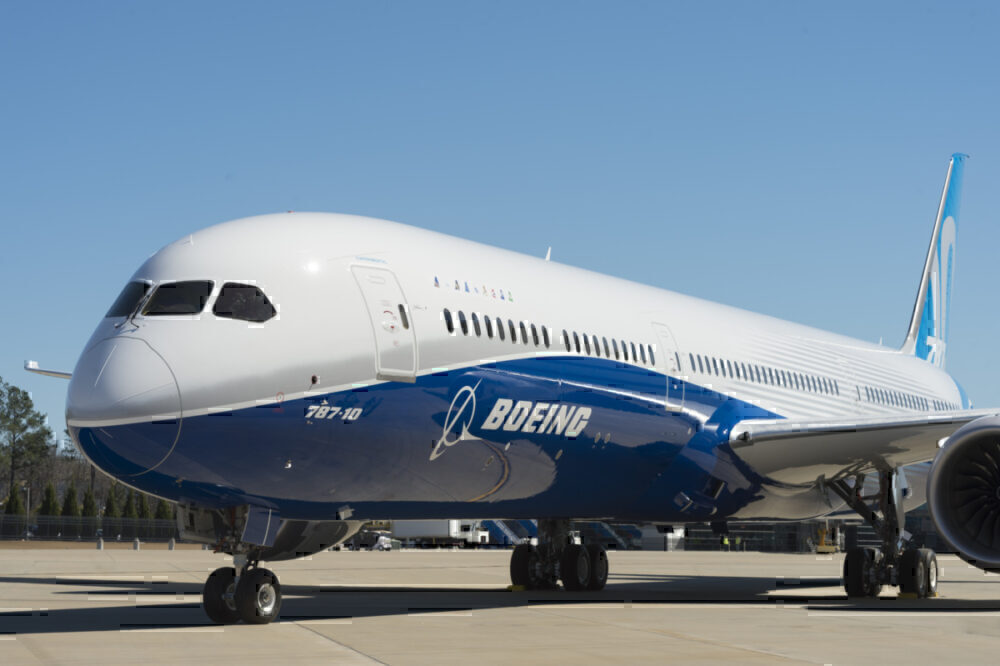 Boeing's decades-long ties to Washington state could soon be numbered.

In a massive blow to Seattle, labor unions and the liberal run state of Washington, Boeing is moving its 787 Dreamliner production to South Carolina in an effort to cut costs, Bloomberg revealed on Thursday.

It is a move that is raising questions about how long Boeing may remain at its massive plant in Everett, where it has produced planes since the 1960s.

Dreamliner production is being consolidated as demand for Boeing's planes has dropped amidst the 737 MAX controversy and the ongoing pandemic which has decimated the travel industry. The easiest way for Boeing to cut costs is to move to non-union labor in South Carolina and trim its operations.

It's also the latest move in Boeing bolstering operations in Republican-governed South Carolina. Aerospace analyst Richard Aboulafi noted that 747 production would end by 2022 and that “the overhead costs will be increasingly borne by the surviving planes, the 767 and 777X, which don’t have a lot of pricing power right now.”

Washington Governor Jay Inslee stopped figuring out new ways to raise taxes and defund the police long enough to issue a statement critical of Boeing, stating that the state would need to take a "hard look" at Boeing's tax treatment. He estimated 1,000 jobs could be at risk.

Meanwhile, Boeing has been in the midst of scrambling to shore up its financials after two fatal 737 MAX crashes and the subsequent grounding of its 737 MAX planes in the interim. Melius Research estimates Boeing could see $23.3 billion in cash burn this year as a result of those groundings, coupled with the Covid-19 pandemic.

Boeing CFO Greg Smith said in July: “The goal is to improve cash-flow profile, restore our balance-sheet strength as quickly as possible. And these actions will help get us there.”

Governor Inslee said: "We have asked the Boeing Company multiple times what it needs to keep 787 production in Washington". Inslee also claimed the move would "signal an allegiance to short-term profits and Wall Street...”