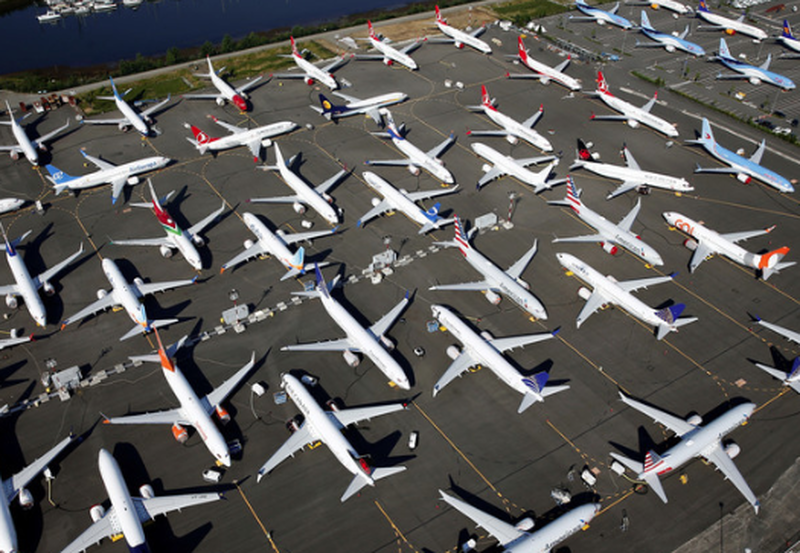 While Boeing continues trying to repair its 737 Max plane and its image with Wall Street, there's one group it certainly hasn't won back over yet: American Airlines flight attendants.

Flight attendants for American are "fearful" of flying in the 737 Max again, even with the plane nearing regulatory approval to fly again, according to RT. The planes have been grounded for months now, following two fatal crashes that left over 340 people dead.

The Association of Professional Flight Attendants (APFA) says they want to be fully versed on what has changed with the plane and why it is safe to fly in again. The union is seeking information from Boeing, US regulators, American Airlines, the carrier’s pilots and others in order to make a final decision.

APFA President Lori Bassani said: “I hear from some flight attendants every day and they are begging me to not make them go back up in that airplane. We want to know without a doubt that it’s safe to fly.”

Meanwhile, Boeing said this week that the FAA is on track to certify its redesigned flight-control software by the middle of December, at which point it could start delivering new Max jets to the world's airlines.

Last week, American Airlines said it was going to keep the 737 Max off of its schedules until at least next March. Previously, the company had said it was going to resume flights by January. American plans on making safety "exhibition flights" to prove to customers the jets are safe, with executives, workers and reporters on board, before returning the Max to commercial service.

"I know there's a lot of pressure to return this aircraft to service quickly. But I want you to know that I want you to take the time you need and focus solely on safety. I've got your back," he says.

"In this process, the only driving force is safety," he continues.

American's President, Robert Isom, says that the company's employees must also be comfortable with the plane before it will fly again. He commented: “After the FAA has given their sign of approval, after our pilots have said ‘Yes we’re ready to go,’ we intend to fly that aircraft so that our team is comfortable. So our pilots, our flight attendants, our partners, media – you name it – all of us as executives; we intend to fly that aircraft before it goes into commercial service.”

Still, the APFA says it wants a "global consensus" on the plane's safety before its members will again work on it.