In this case some simple panel lights turned out to be quite a learning experience.

The crew was reporting that this particular panel located lower left on the co-pilot's instrument panel was not illuminating. 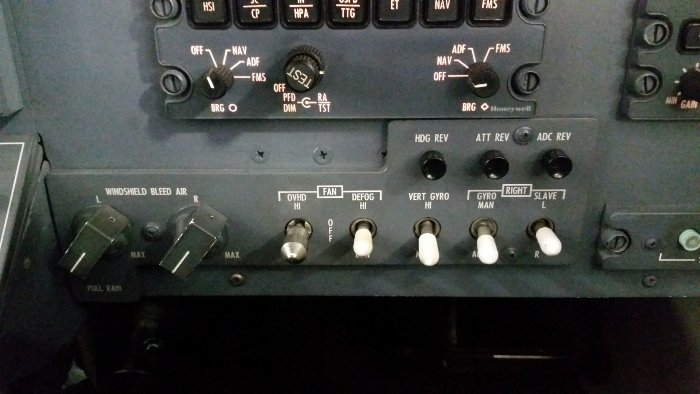 No biggie, right??? Well, most of the panel lighting I've come across is pretty simple. Almost all commercial aircraft use 5VAC and corporates use 28VDC, 5VDC, or 5VAC.

I dropped the panel, dug out the terminals and shot for voltage. 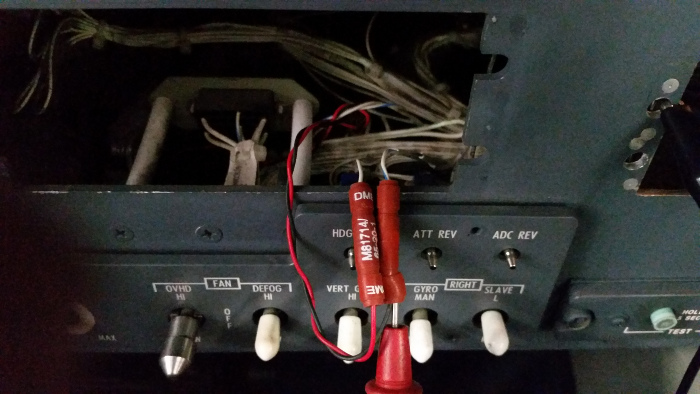 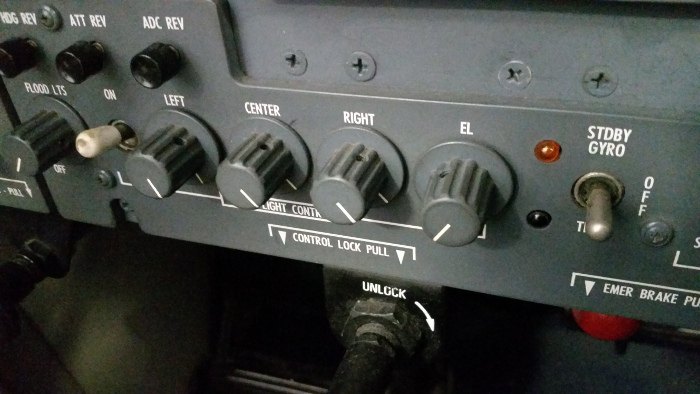 I pulled out a pin and shot the panel itself for continuity...... open. Bad panel I guess. 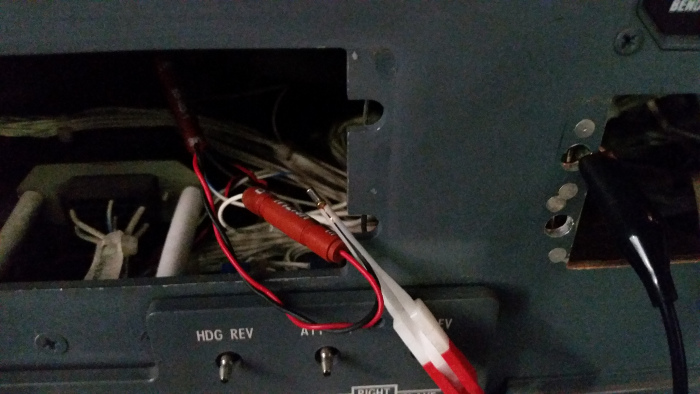 While looking for a part number, what do you suppose surprised the shit out of me?? 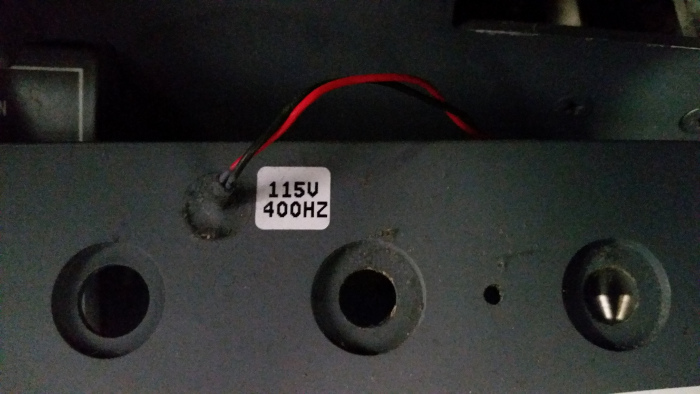 115VAC...... What? I then asked for a print. After a perplexing study of it, I discovered that Cessna uses 115VAC panel lighting for "some" of the lights and 5VDC for the rest. It doesn't make much sense, but a change of direction was needed. With the meter on AC, I had 30VAC with the knob in dim and 60VAC with it turned bright. OK...... that matches what the print is showing, but I was only using DC external power, where's the AC coming from?

There are 4 "inverters" as they call them on the print. As far as my mind goes, inverters change DC to AC. They're "all" labeled as inverters. In reality, only one is. The other three only vary the DC output. Should they be called inverters? 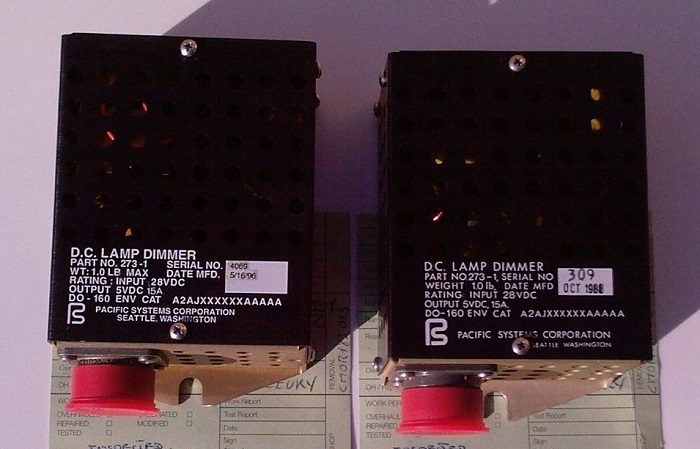 I really didn't give a crap because the panel was showing open. Either AC or DC...... it should show continuity. A replacement fixed the problem.

As a note....... it seemed that all the lower panels on the pilot's, co-pilot's, and center panels use this AC voltage for lighting. The circuit breaker panel lighting also uses it.

Still though...... almost 30 years doing this shit and I got me a little smack on my pride.

Less More
5 years 11 months ago #275 by Mark
Replied by Mark on topic ATA 33, Panel Lights
As best as I got from the print, it looks like the potentiometer for the AC inverter is wired different. The ground reference is wired to the bright side vs. the dim. Somewhat basackwards, but I'm not concerned about the theory behind it...... just that it works.

Less More
5 years 11 months ago #282 by Mark
Replied by Mark on topic ATA 33, Panel Lights
It certainly caught me of-guard. Luckily, not much time was wasted for troubleshooting.