Less More
1 year 2 months ago - 1 year 2 months ago #776 by Mark
ATA 27-61, Spoilers was created by Mark
There are 12 total spoilers on a 767. They are controlled by 6 Spoiler Control Modules. Each module handles one matching spoiler on each wing. 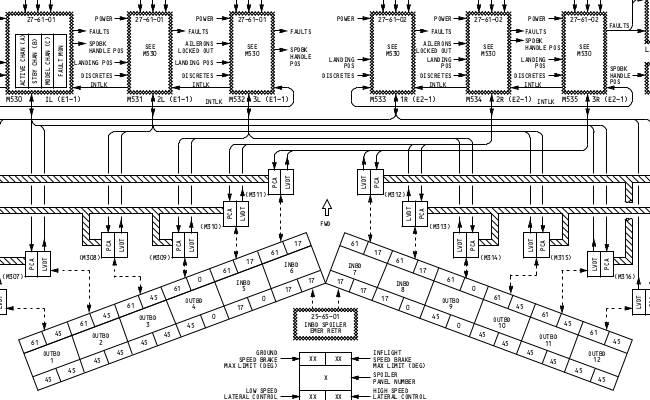 We had an aircraft that showed a "Spoiler" light on the overhead along with a EICAS spoiler failure message. 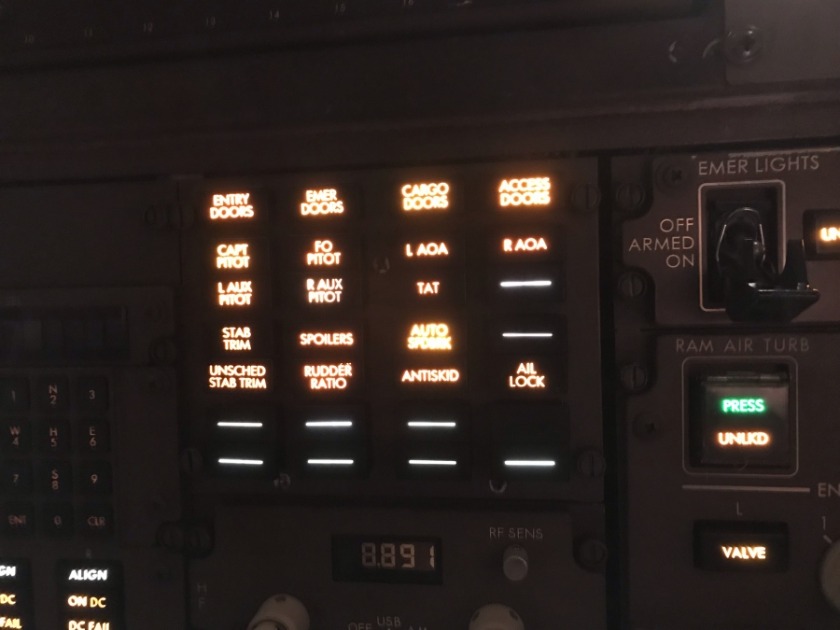 There were no fault balls on any of the modules. 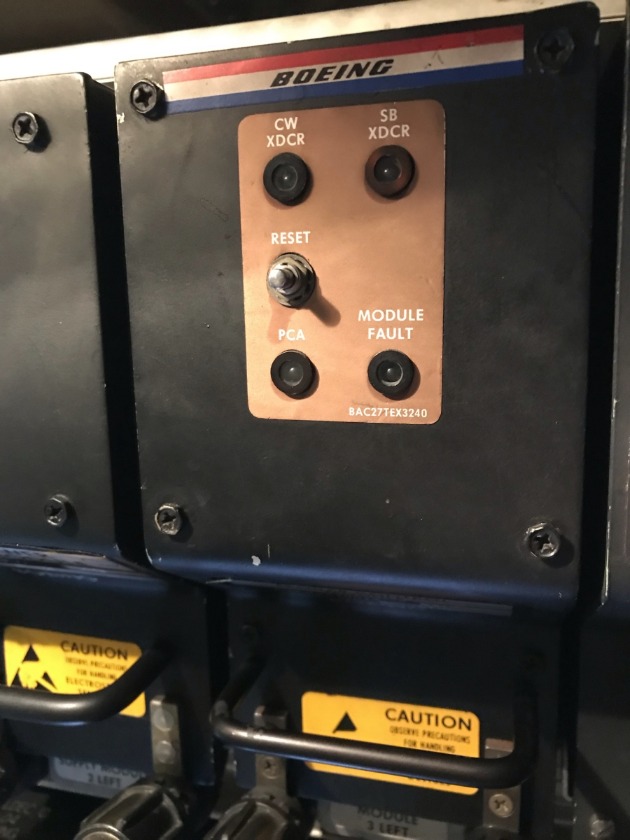 Any one of the six modules can show the fault, so isolation can be difficult.

The modules themselves are grouped by three (three units left - three right). There is a interlock ground signal that "roundabouts" between each set. 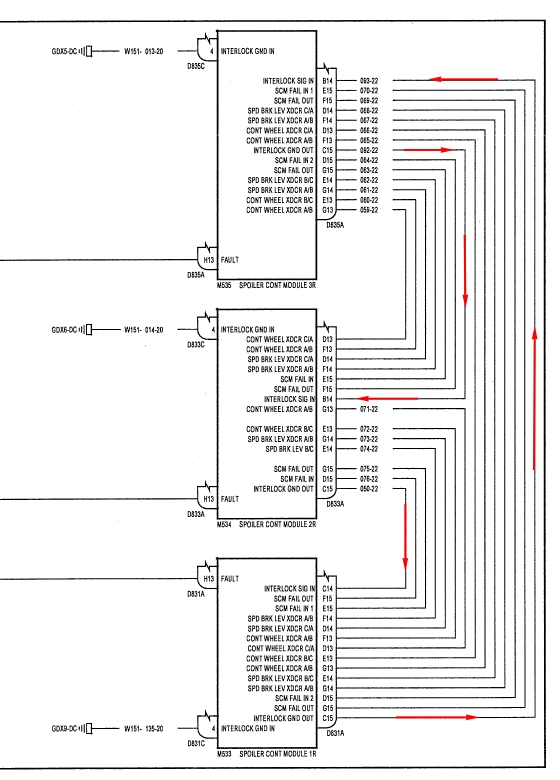 We found the easiest way to troubleshoot a problem like this was to un-ass (remove from rack), all six boxes. 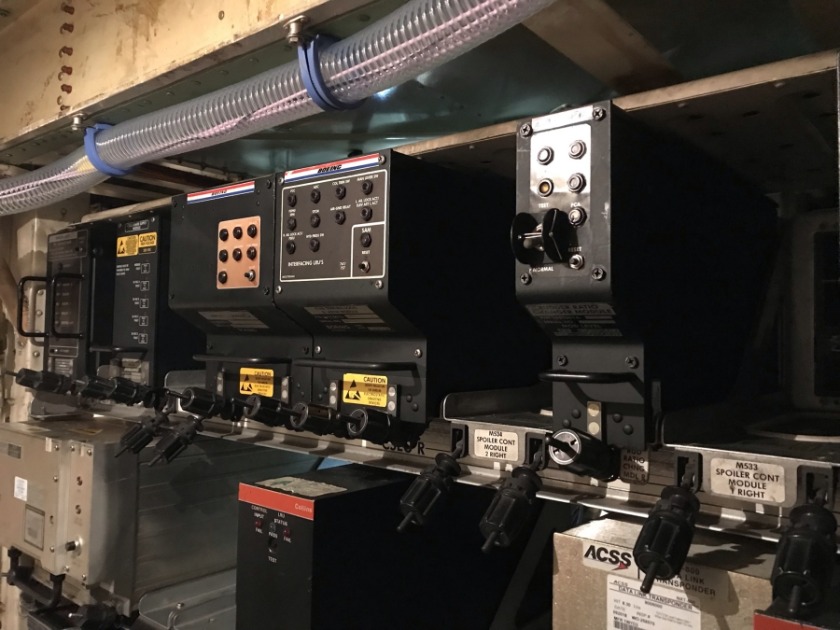 With all boxes out of their racks there should be no failure indicated. One set of three (left or right) can be re-assed (placed back in rack) to isolate which side is causing the problem. Once the side has been determined it comes down to which of the three boxes is at fault.

Placing one box in the rack and grounding pin "C15" of  "A" plug of the preceding box fools the installed unit into thinking its partner is valid. If the installed box does not see this valid, it will show a failure in the cockpit.

This can be done with two boxes installed also. If one unit is un-assed with pin "C15" of its rack plug grounded causes the light to go out..... that is your failed unit or system.

Because all three are "talking" with each other, swapping boxes will not solve the problem if one is failed.

This procedure only isolates bad Control Modules. If two or all three fail in one position only, then the problem is downstream from that rack position with the paired spoilers on the wings.