Less More
5 months 2 weeks ago - 5 months 2 weeks ago #813 by Mark
Internal 429 Bus Split was created by Mark
Normally..... 429 data bus outputs come out of the component on two wires (red - blue). They go to a terminal block where they are split out to all the user systems. 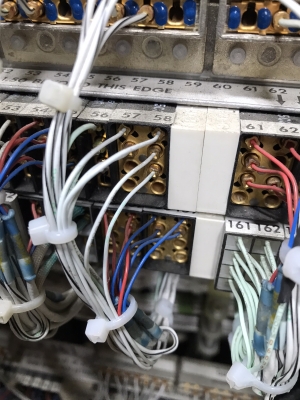 We recently found out this is not always true.

The right FMC (Flight Management Computer) was not showing total fuel on the "Performance" page. This signal does go through a terminal strip, but this particular output only went to the right FMC computer. 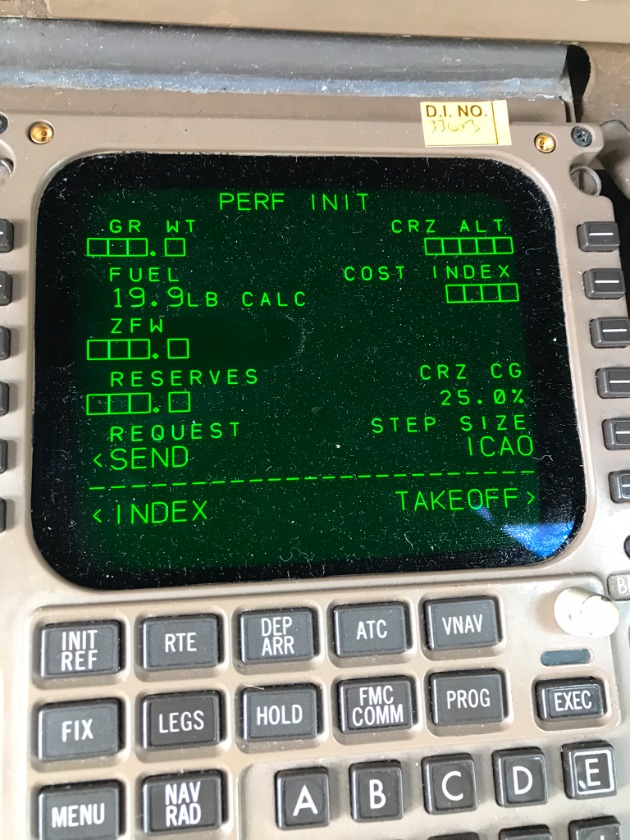 The right display would show fuel, but only if the left computer was powered up. In other words..... the right wasn't getting quantity from its own source, but rather cross-talk from the other FMC.

When running a MCDP 30/40 auto-pilot test, the system would fault the interface test and show a fuel quantity to the right FMC data fault.

We tried everything in the book trying to isolate the problem. Continuity and megger checks showed the wires were in good shape. We had no shorts to shielding. We installed a jumper wire directly between the boxes. We verified program strapping. Swapping FMC's and installing a known good Fuel Quantity Processor were also dead ends.

It was then noticed on the schematic print that the Fuel Qty Processor showed three data outputs only. These were labeled A,B, and C. Was it possible that the data bus "split" was internal in the box rather than external? 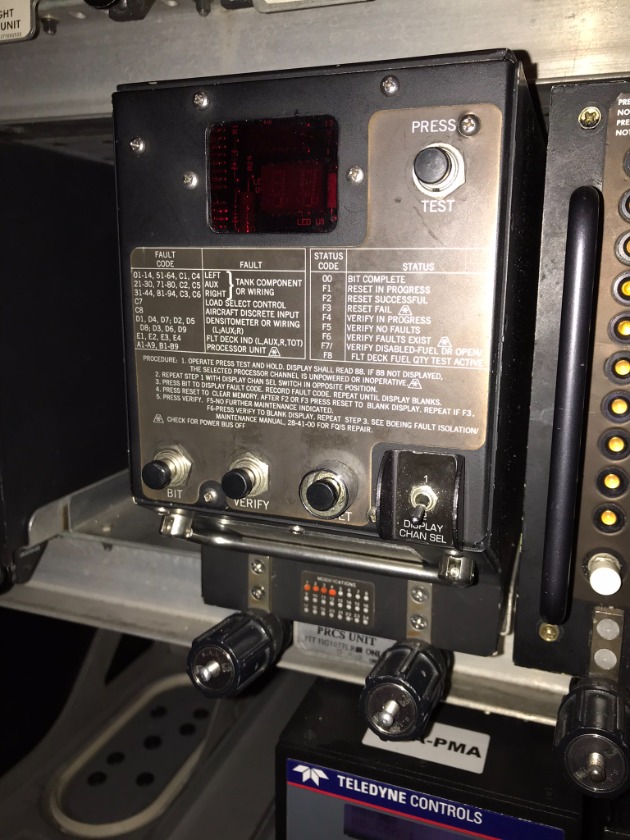 Sure a shit.... as soon as we started to unload user components off the "B" bus..... our data to the right FMC came back up. Even though the wing fueling panel indicators and the cockpit overhead display had their own output pins from the box, they were connected to each other internally. Our problem was a short to shield on the red wire of the twisted pair wire going to the overhead panel. We never found the short, which caused us to replace the whole wire run (which sucked).

If you notice from the print below, the overhead panel receives both "A and B" data signals. This is true for the wing gauges also. They didn't show any issues because they have two separate inputs."B" was dead, but "A" was still there..... so they showed the proper information.

So a lesson was learned. I've never seen an internal data bus split, but I do now know that that method is being used on some components. 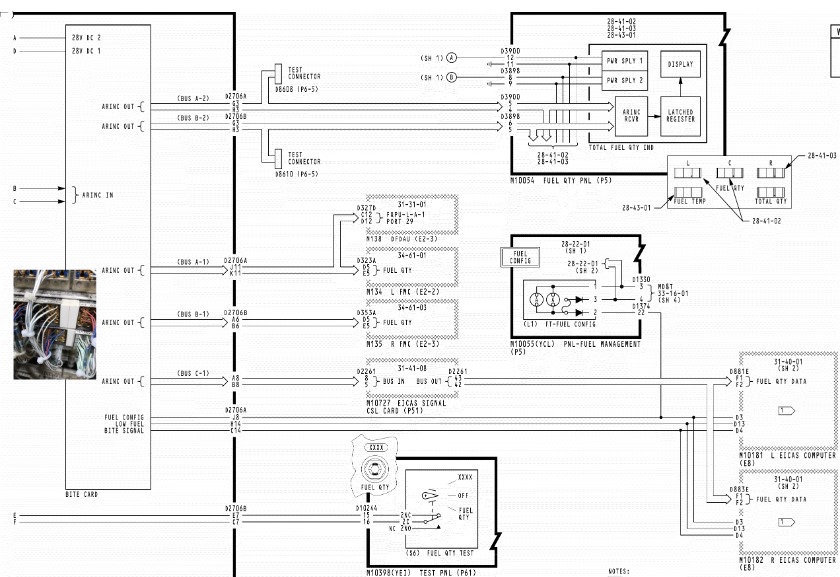