Less More
7 months 1 week ago - 7 months 1 week ago #799 by Mark
Differential Protection Current Transformer was created by Mark
DPCT's compare current loads on the major power feeder wires. They measure incoming amperage from their particular generator system to current draw of the user systems. They are most commonly seen on three phase power systems.

The DPCT's output are monitored by either/both the Generator Control Units or the Bus Power Control Unit.As long as current loads closely match input  vs. output, the controlling contactor will remain engaged.

If I high load is sensed on one leg vs. the other two..... it would indicate as possible short and the system would disconnect the contactor and take the generator offline. The same would be for a low/no load situation. This would indicate a possible open in the wires. The result is the same..... the generator is taken offline.

Here are the APU Generator feeds in the electrical bay:

A DPCT on the input wires to the APU Generator Contactor. 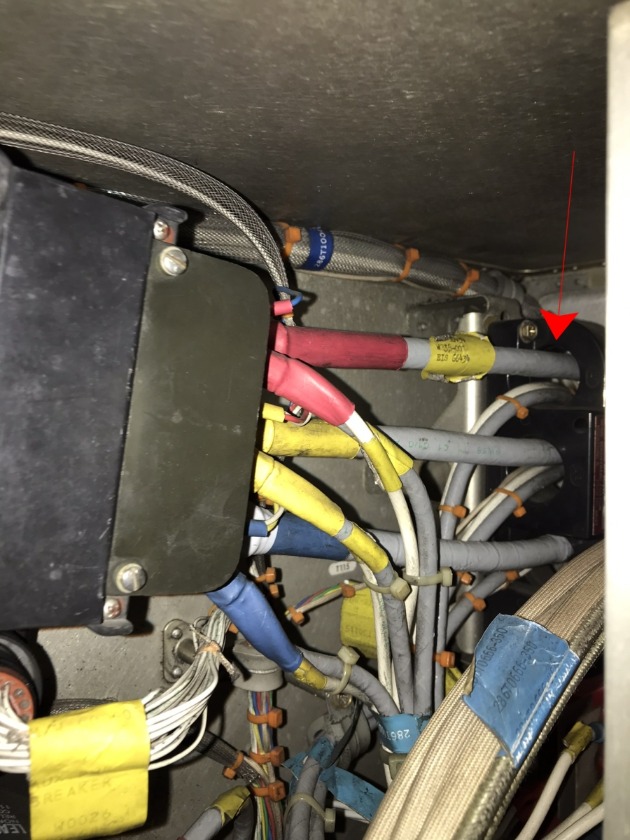 Another one on the load side of the contactor. 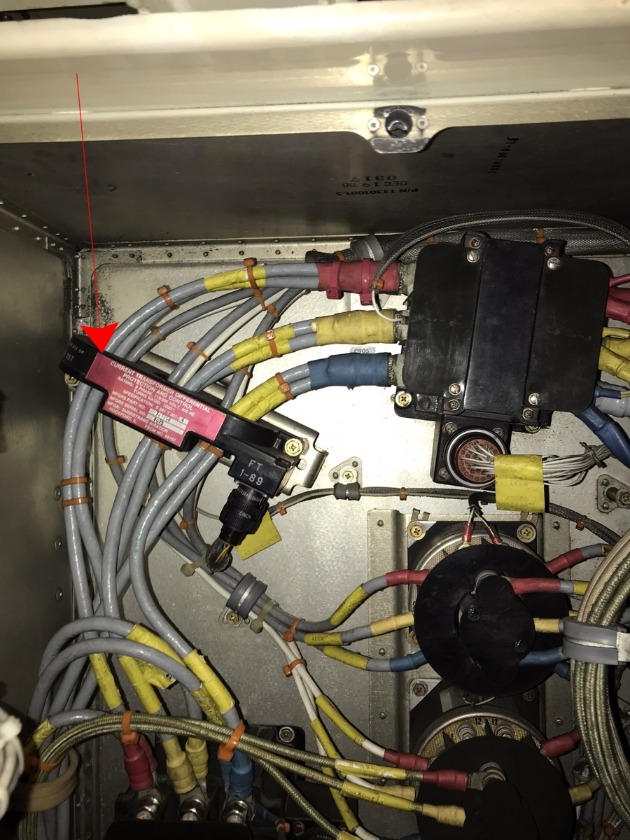 I encounterd a problem on a 757 in which the DPCT's did exactly what they were designed for.  rotate.aero/forum/ata-24-757electrical-p...-24-22-apu-generator