Less More
5 years 3 months ago - 5 years 3 months ago #441 by Mark
Left Circuit Breaker Panel was created by Mark
I was asked to change a relay associated with the emergency light system. I did not participate in the troubleshooting and I'm suspecting that the problem still exists.

A lesson was learned when it took over an hour to do a job the could of been done in five minutes. 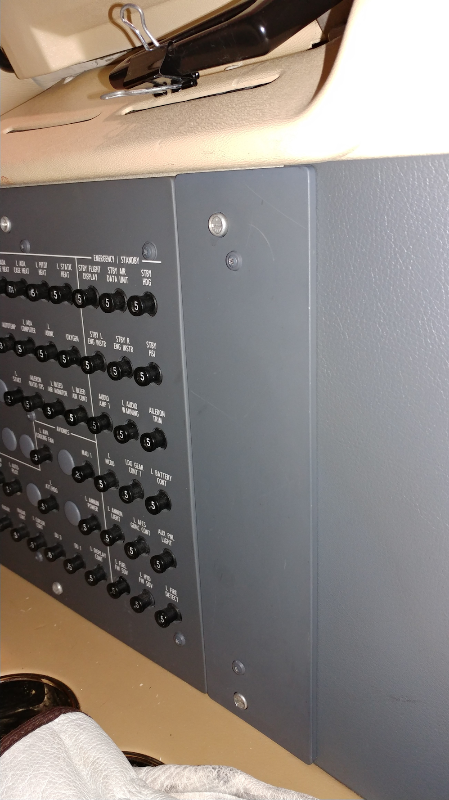 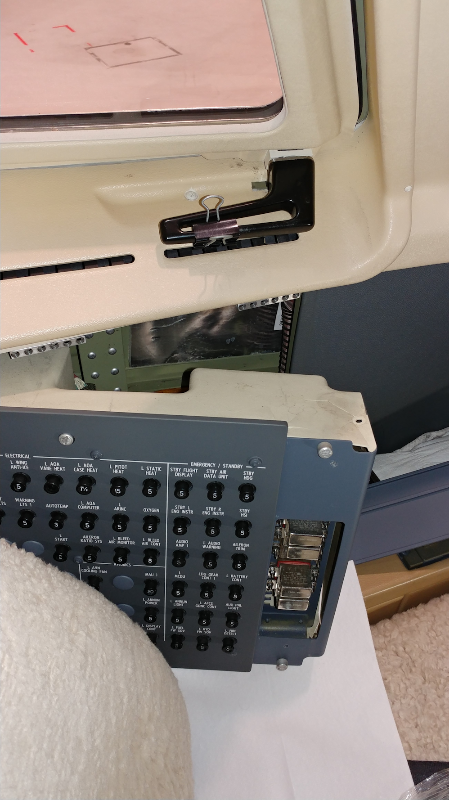 Dzus fasteners released and panel pulled from hole. (Just pretend you don't see the cover removed on the forward side.) 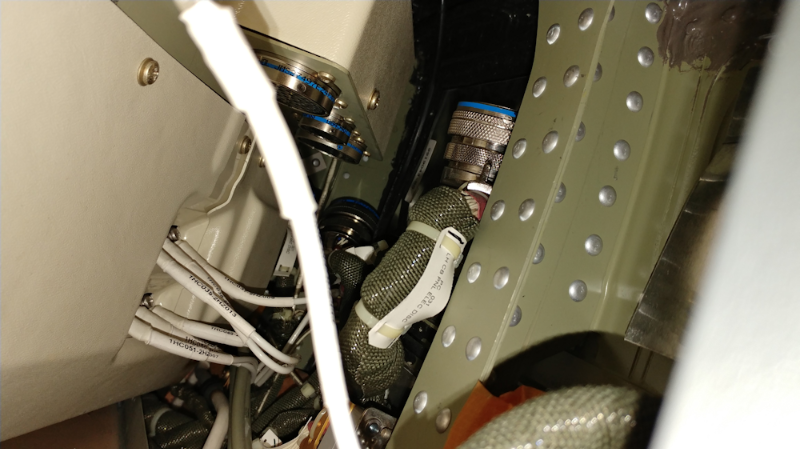 Back of panel: Five cannon plugs and one ground strap removed. Believing the relay was installed internally, I was wanting to remove the whole panel and open it up on a bench. That was not going to happen because of six hard wired power feed cables that would of been a bitch to disconnect, much less than re-connecting them. But hey.... I didn't need to do any of this previous work. 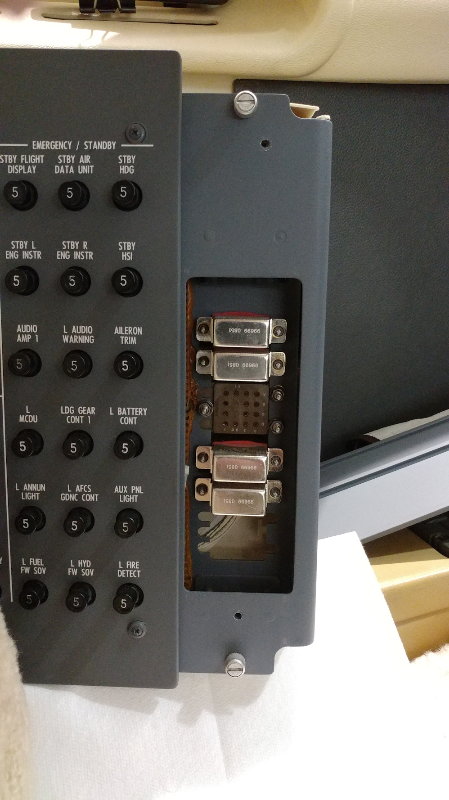 After removing two trim screws on the forward plate...... there's the relay right there!!! Five in total.

Next time??? I'll just carry up a #1 phillips for the trim plate and small socket for the relay mounting nuts.

Less More
5 years 2 months ago #442 by jake ounce
Replied by jake ounce on topic Left Circuit Breaker Panel
You gave it your best try and still got!!