Less More
5 years 2 months ago - 2 years 9 months ago #309 by Mark
Pitot - Airspeed Checks was created by Mark
Pitot pressure checks are accomplished with the pressure side of the tester only. Fully closing the crossbleed control valve will isolate the two sides.

When hooking up to the pitot probe don't forget to cover the bleed hole if it's got one. (Newer aircraft have static ports also. Normally the bleed hole is the one closest to the base of the probe.) 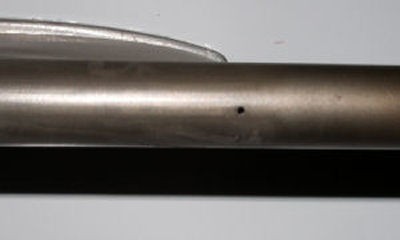 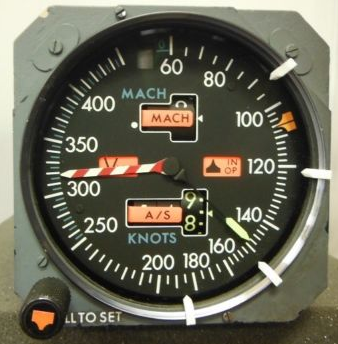 Less More
5 years 2 months ago #340 by jake ounce
Replied by jake ounce on topic Pitot - Airspeed Checks
Our 767s got the winglets installed, and we now get overspeed conditions over mountainous areas, that didn't exist before. I think the ADC software isn't accounting for the difference, since it goes from .80 to .86 Vmo quickly, sounding the "overspeed" warning.

Less More
5 years 2 months ago #341 by Mark
Replied by Mark on topic Pitot - Airspeed Checks
We're "just" now starting to see the 767. I've been in the cockpit once. Haven't even done school on it yet. Of the few I've seen, none have winglets.