Less More
4 years 6 months ago - 4 years 4 months ago #406 by Mark
Tail Wag was created by Mark
GIII with a yaw damper that had a tail wag that progressively got worse until the point that the crew had to disconnect the auto-pilot.

GIII's use the Sperry SPZ-800 auto-pliot system. Some GII's had it also. The SPZ-800 is a dual system, but the circuitry for both sides is incorporated into single LRU's. Specifically, the Auto-Pilot and Stabilization-Augmentation Computers along with 3 servos (Aileron, Elevator, and Trim) that have two drives in each unit.

The yaw damp function is controlled by the Stab-Aug Computer. Instead of using a servo, the actual dampening is done by the rudder hydraulic actuator. As with the rest of the system, there are two separate yaw-damp valve assemblies built into the actuator.

With this particular problem, the crew "should have" realized that they could disconnect the #1 yaw system and continued on with a normal flight. If the auto-pilot is engaged using the #1 system the #1 yaw-damp is running the show. The #2 is ready to take over if there is a failure of the #1 or if the crew selects the #1 off (which they didn't do).

It's as simple as pushing one button on the mode selector. If the "YAW1" button was pushed, the system would drop off-line and a "OFF" would be annunciated on the button. 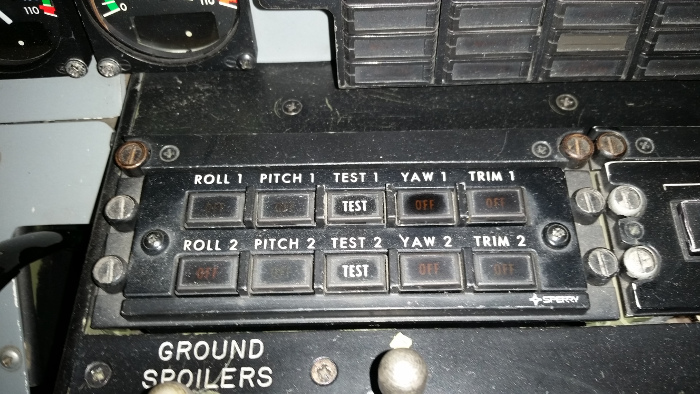 Unfortunately, just selecting the system off does not aid with troubleshooting. The complete #1 system ignored. That would be three components. The #1 rate gyro, the #1 side of the Stab-Aug Computer, and the #1 servo valve ass'y in the rudder actuator.

With a worsening oscillation in tail throw, you can almost bet that the rate gyro is at fault. It's job is to sense yaw fluctuations and output signals to counteract the wag. The problem "could" be caused by a faulty circuit in the computer, but that is doubtful. There also "could" be a leaking valve ass'y in the rudder actuator which might account for a small wag (constant correction of the rudder drifting off to one side), but that shouldn't cause greater amplitude movement over time.

Now...... to the bitch area of this process. GIII outfitters often moved the rate gyro's to accommodate the equipment required by the aircraft operator. The two gyro's (just slightly larger than a cigarette pack) were installed by Gulfstream on the top shelf, aft section. Guess what wasn't there???

When you're looking at a very busy radio rack, finding the gyro's can be a major issue. Behind the boxes is usually a rat's nest of wires. This aircraft was no different. 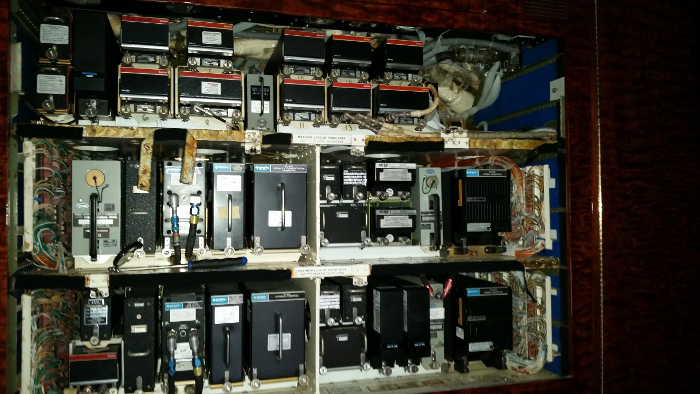 After two hours of visually looking, I consulted the outfitter prints (which I should of done first). I was lucky, some operators don't have the prints which can make "any" avionics/electrical job a nightmare.

The gyro's were discovered behind a couple of relay boxes on the bottom shelf. All the operator wanted was to swap the plugs before they would commit to buying a replacement gyro. Even that task was a bitch. A hand could not fit under the raised rack. The plugs could be reached by removing the Auto-Pilot Computer and jamming a hand through a cut-out in the vertical wall. 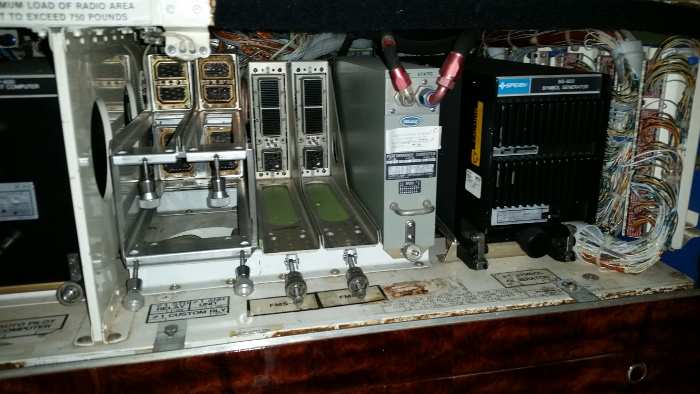 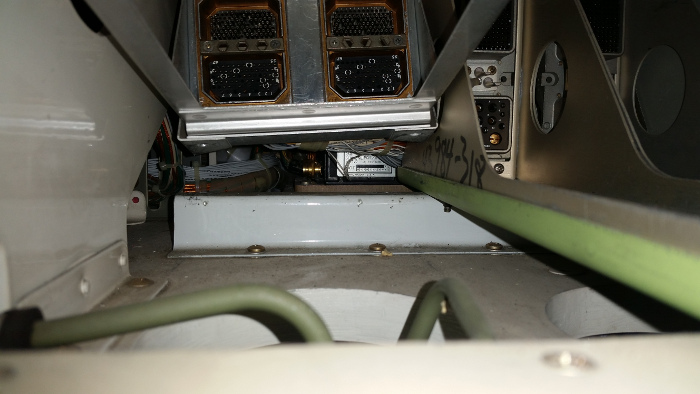 As of the time of this post, the aircraft has not flown to verify system operation. (To actually verify a problem swap, the crew would need to turn off the #1 system in-flight. This would place it on the #2 side which is now using the suspected bad rate gyro)

Less More
4 years 5 months ago #411 by Mark
Replied by Mark on topic Tail Wag
The rate gyro plug swap did not correct problem. The aircraft operator is going to try a Stab-Aug computer.

Less More
4 years 4 months ago #423 by Mark
Replied by Mark on topic Tail Wag
After two months...... problem solved. It took replacement of "both" rate gyros. If both of the original units were bad, I guess swapping them would be of no help!!