Without digging through the Fault Isolation Manual, it was deduced that the Flight Management Computers were not using VOR/DME for positioning information.

Without knowing the specifics, I know the Flight Management Systems use VOR radial and DME distance for position computing while over land. I'm guessing a triangulation computation of some sorts. 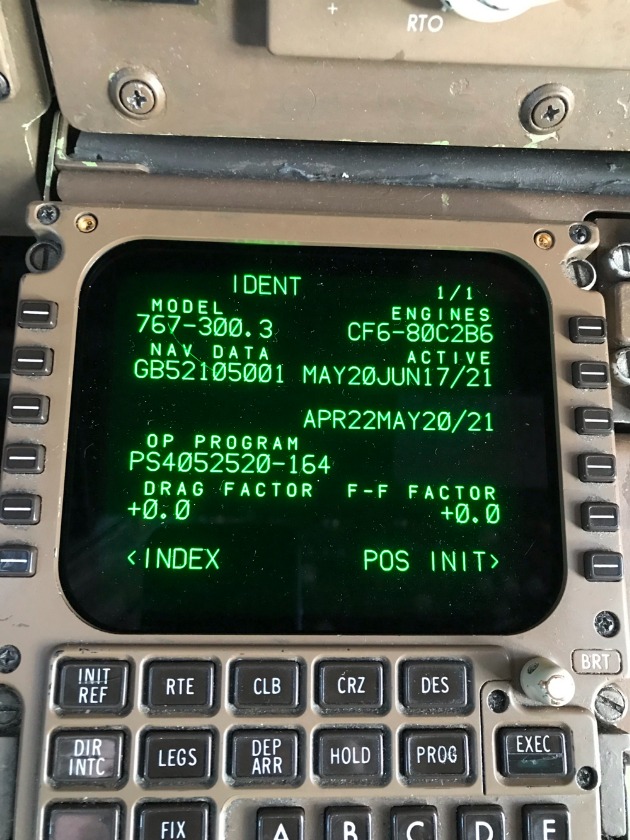 Looking at the "Sensors" page, it was noticed that both VOR and both DME inputs were valid. 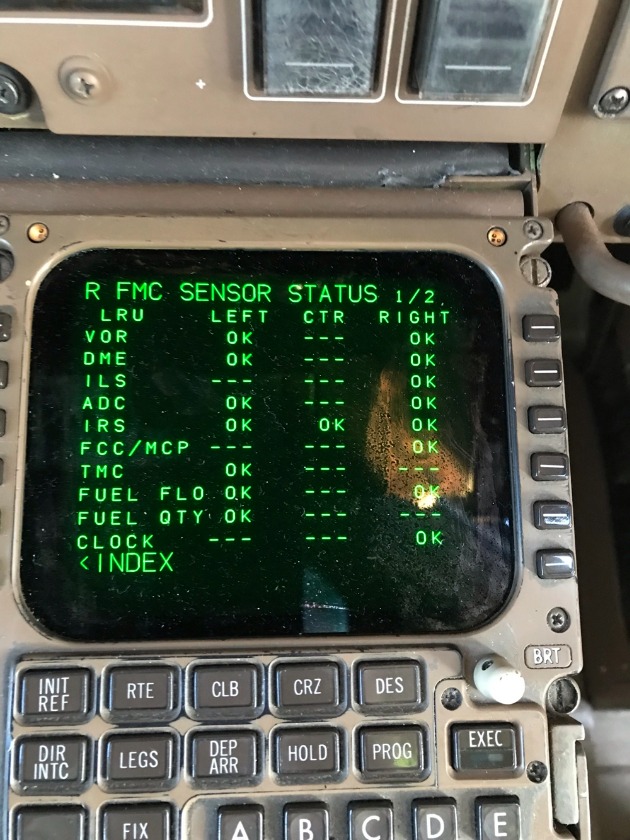 Pulling the breakers for the VOR receivers and the DME interrogators..... 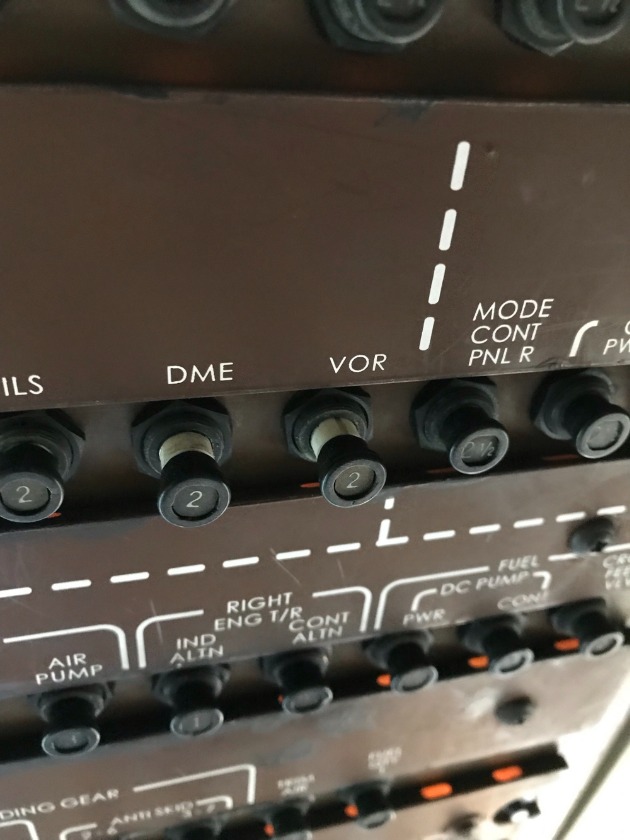 Resulted in the data bus outputs from those units to fail. 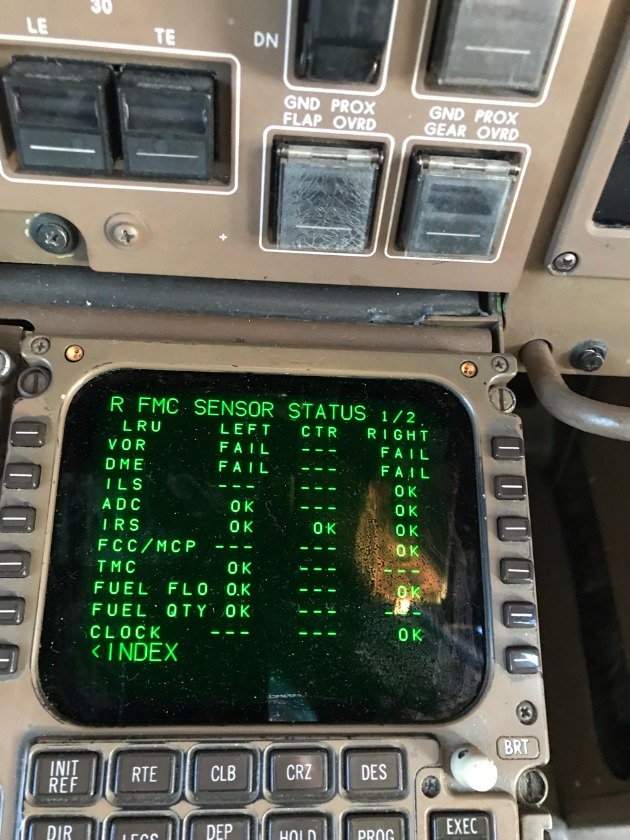 Digging through the menus, I also found a purge function (not sure what it does). 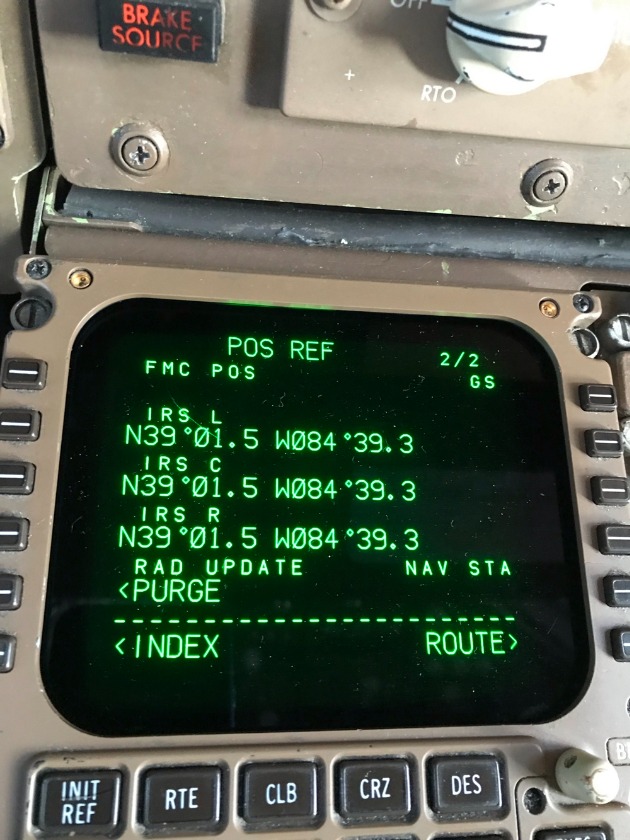 I also noticed that the navigation aids can be completely turned off. 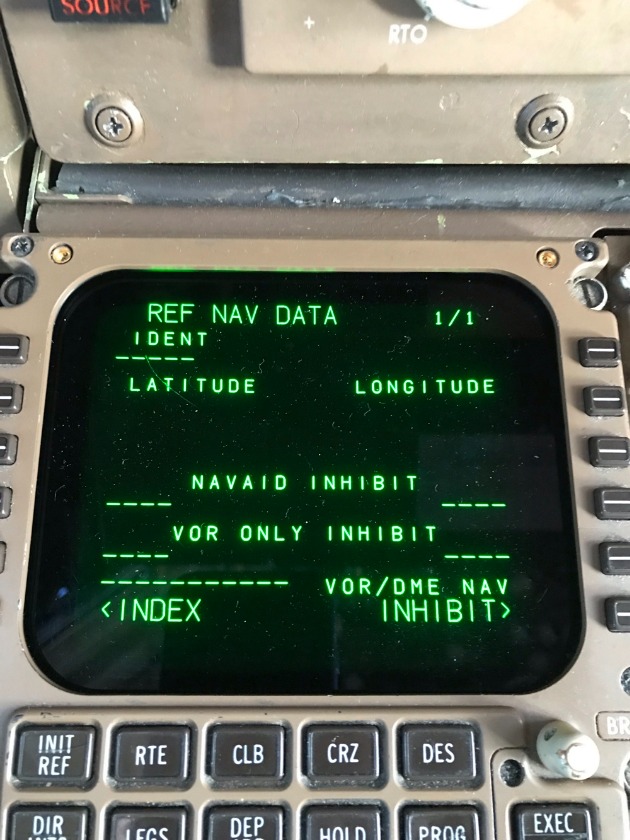 All navigation inputs seemed to be correct. I was running out of ideas, so the thought was that the last database load was bad. Before I started a reload..... I noticed the "active" database was the wrong date for the current date (check out the first picture above). The FMS''s were trying to access radio data that was not considered valid, so it threw it out and went to IRS information only. After swapping the databases..... no more write-ups.

As a note: When database updates are done, the future database and the current one are loaded. The system should switch at 00:00 Zulu of the new date. Sometimes they have to be flipped manually.

Less More
1 year 3 weeks ago #743 by Clipper
Replied by Clipper on topic ATA 34-61, FMC Fault Message (FMC message IRS NAV Only)
Great to see you are back! I hope all is well!
Interesting how the system copes with old software. When a version goes out of date, is there not some kind of warning to alert that the version has "expired"?

Less More
1 year 3 weeks ago #744 by Mark
Replied by Mark on topic ATA 34-61, FMC Fault Message (FMC message IRS NAV Only)
Thanks for the reply.
On other aircraft, I've seen "DATA BASE OUT OF DATE" at the bottom of the screen.
Once I finally snapped to what the problem was with this one, I was kinda surprised that no warning was displayed.