Less More
7 months 3 weeks ago - 7 months 2 weeks ago #796 by Mark
ATA 24-21, APU Generator was created by Mark
We had a problem similar to  this , where the APU generator was not coming online. Unlike the 757 issue which took a couple seconds to drop off, when the APU generator button was pushed on this aircraft....... instant disconnect.

DP Trip
DP is differential protection. The system senses a difference in amperage loads on the three wires. Either one is open (carrying no load) while the other two are good..... or one wire is shorted to ground, carrying a huge load compared to the others. This doesn't have to be just one wire either, two messed up wires will still cause a DP trip. 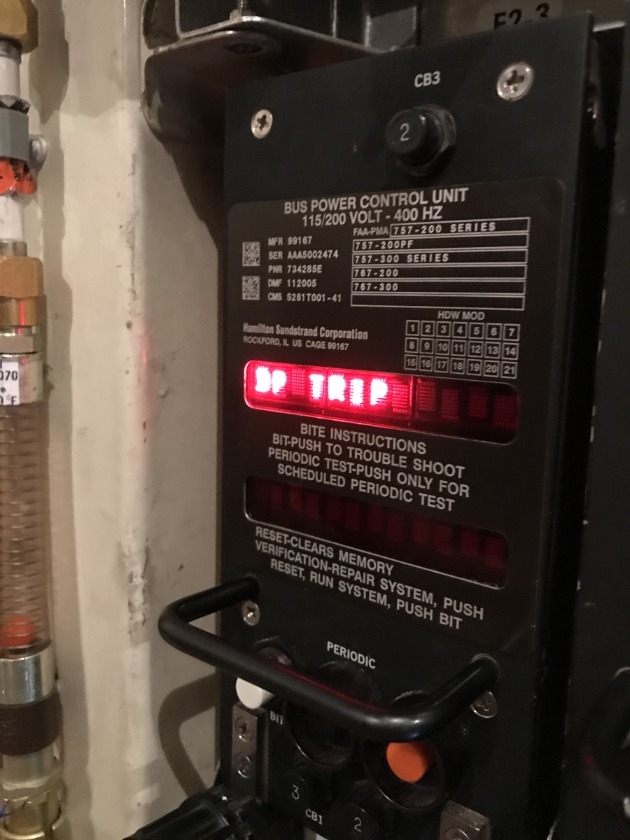 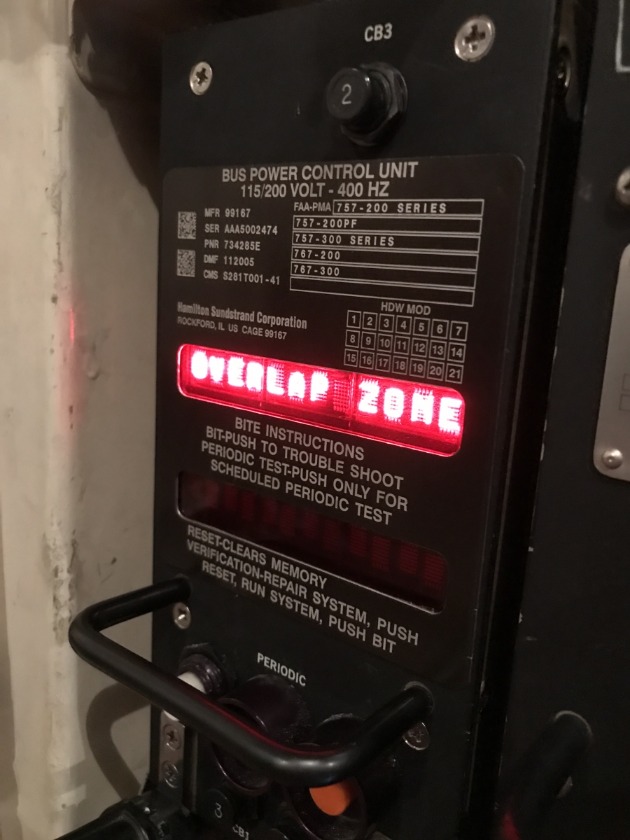 I really couldn't figure out the "Overlap Zone" from either the Fault Isolation Manual nor the Maintenance Manual. For the engine generators, there are current transformers labeled overlap, but I didn't see any for the APU.

For this problem we found the phase wires installed incorrectly on the generator itself. 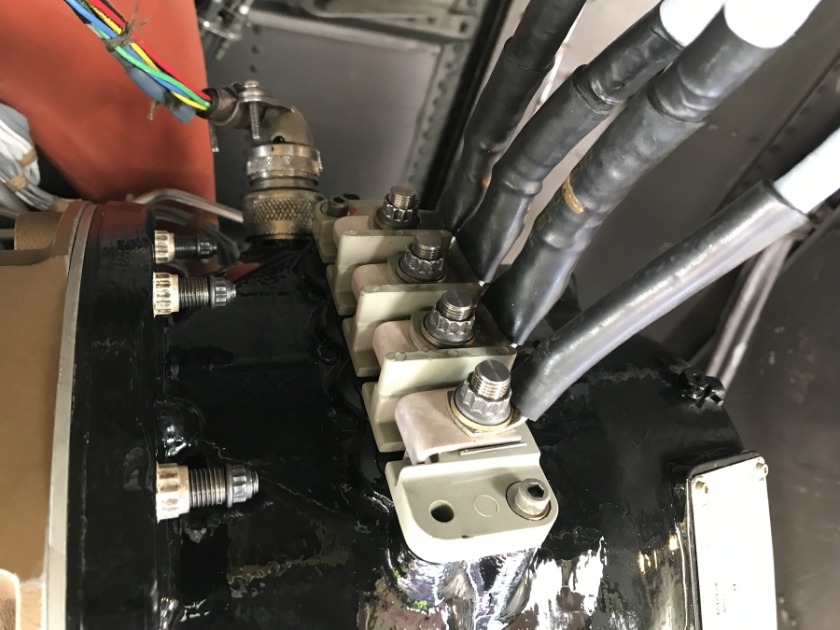 To verify the correct wiring we took the three power leads off the generator and shot from the Generator Control Unit rack plug. 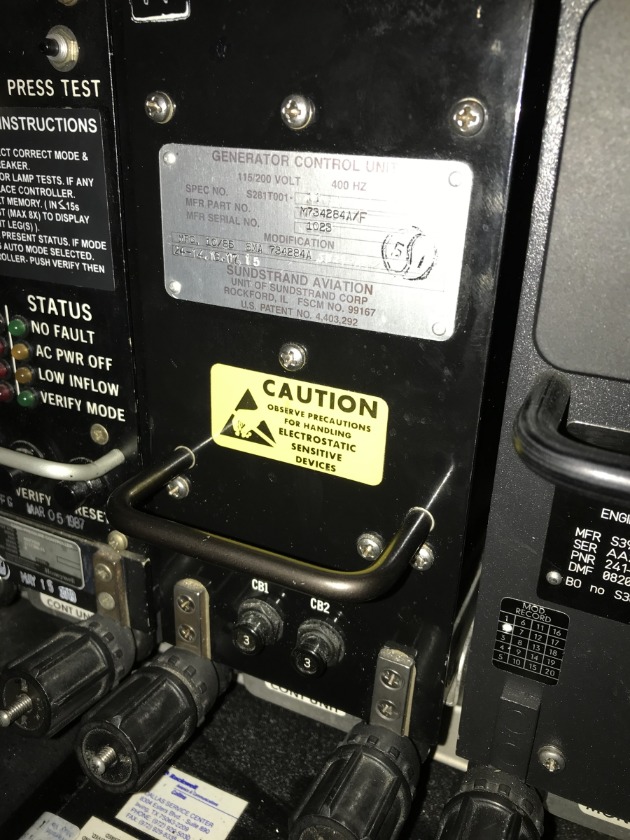 To isolate the system to just the three power feeder wires, some ground service breakers and the APU Generator voltage feed to EICAS breaker had to be pulled. The red "Bus Hot" light had to be removed from its socket also.

I'm still wondering just how they were hooked up before we corrected them. The generator control unit just wants to see A-B-C as far as the phases go. This one could have been A-C-B or B-A-C???

Less More
7 months 2 weeks ago #797 by Mark
Replied by Mark on topic ATA 24-21, APU Generator
To verify wire continuity for the specific power feeder terminals, any extra paths to ground had to be isolated from the wires being checked.

From the drawing below, it can be noted some circuit breakers and a light bulb were connected to the feeder wires. The breakers were pulled and the light bulb removed. The APU contactor was not energized so nothing downstream from it would be considered connected. 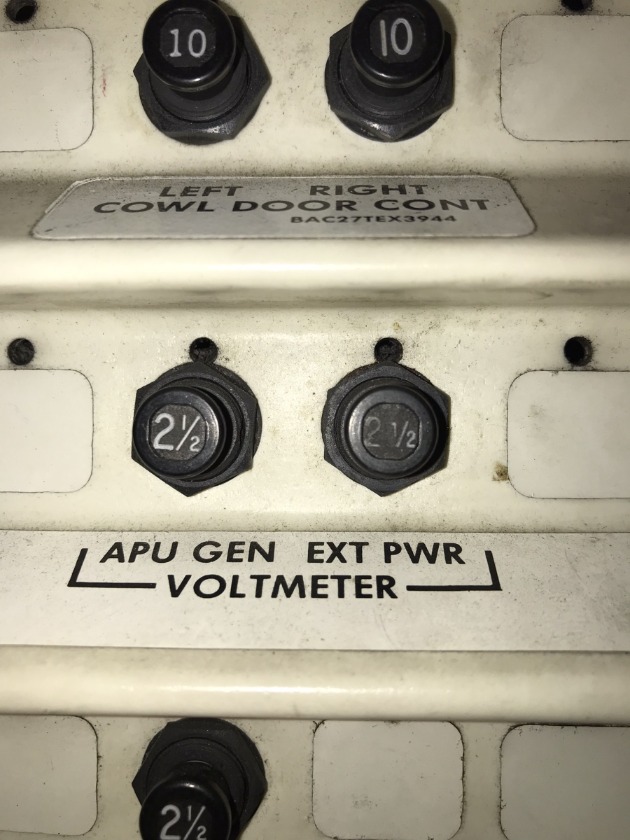 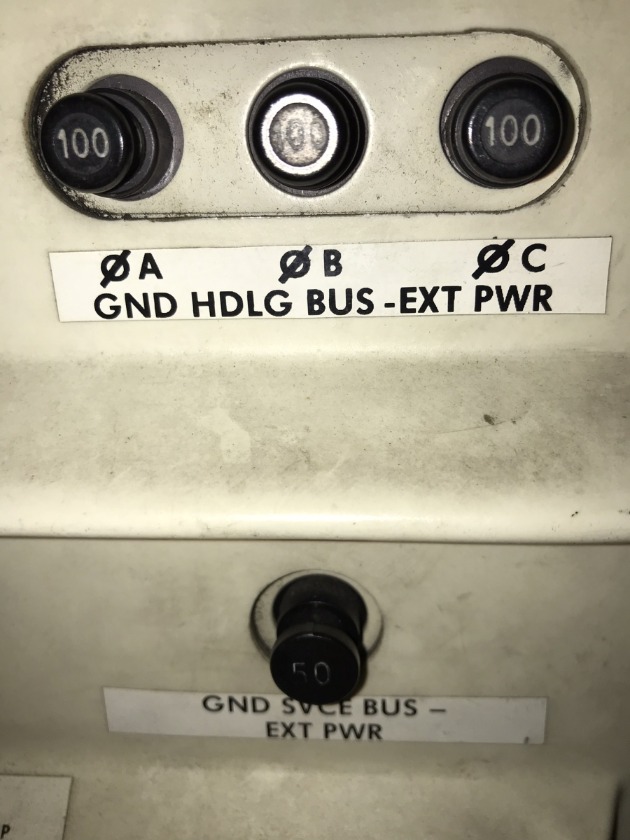 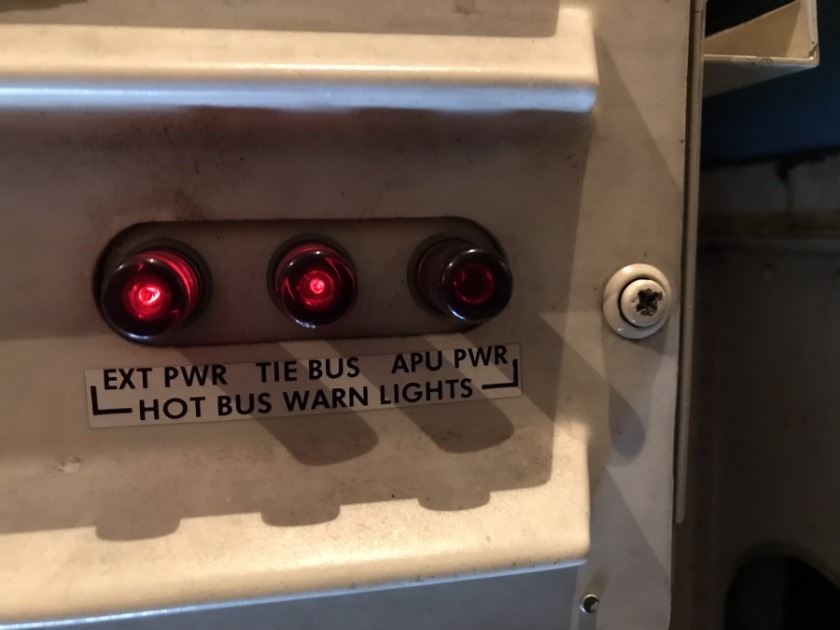