There are two LVDT's installed in each type of flight control actuator: elevator, aileron, and rudder. One is the RAM LVDT which is "not" line replaceable. A failure of this component is a actuator change. The MOD LVDT "is" line replaceable. (It's actually easier to change the damn thing than to install a M.E.L. on the auto-pilot system.) 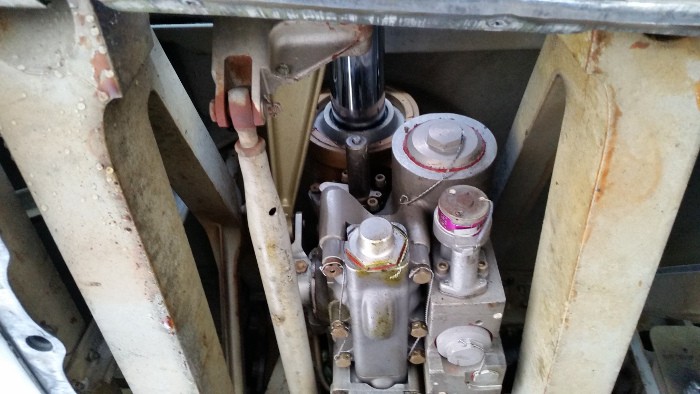 A little closer shot. Rod end can be seen protruding at end of housing. 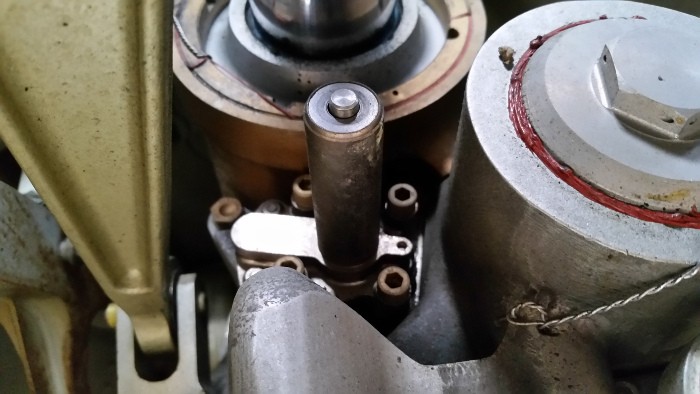 Four Allen screws.... and off she pops. The screws are "not" safety wired.
The AMM does not mention changing the movable rod. I never have and I would be concerned about placing any type of tool on it to loosen it up.

All previous changes of just the outer housing have performed correctly. 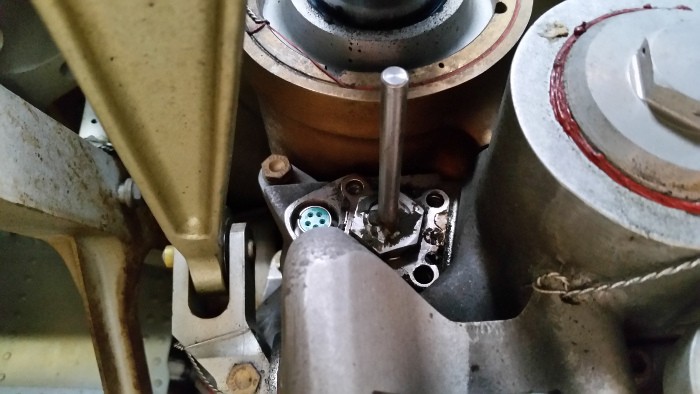 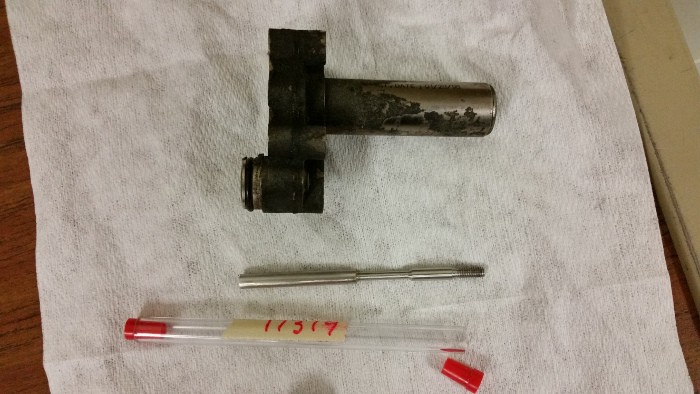 A return to service test after LVDT housing replaced was normal.