Some background, we had just pushed the aircraft outside and started up the APU. We parked it on the spot for about 30 minutes when flight crew arrived there was a separate issue that made us bring the airplane back to the hangar. After fixing the issue we pushed back out and the APU failed to start. We canceled the flight and started to troubleshoot the issue.

There is limited manuals for the Hawker and especially so for the APU. When flipping the APU master switch is seemed like the system was completely dead no relay click in the flight deck ect.  So, my first thought was the switch.  Checked the switch and it checked good, so started to dig into the manuals to see what I could find.

After checking further into the manual, I see that there is a note saying if the APU fire bottle pressure reads zero the APU wont start. So easy to check and oddly enough the APU fire bottle read zero.  So, issue was found easily but not sure how the bottle would have been blown between starts. I replaced the bottle and made sure to double check the squib activation to make sure it wouldn’t be inadvertently set off. All wiring checks good from the APU fire switch the squib connector. Attach everything and the APU starts up and works properly.

I’m trying to figure out how this happened so we disassembled the old fire bottle and I find out that the squib was never blown yet the bottle was blown. I figured it must have been a thermal discharge. 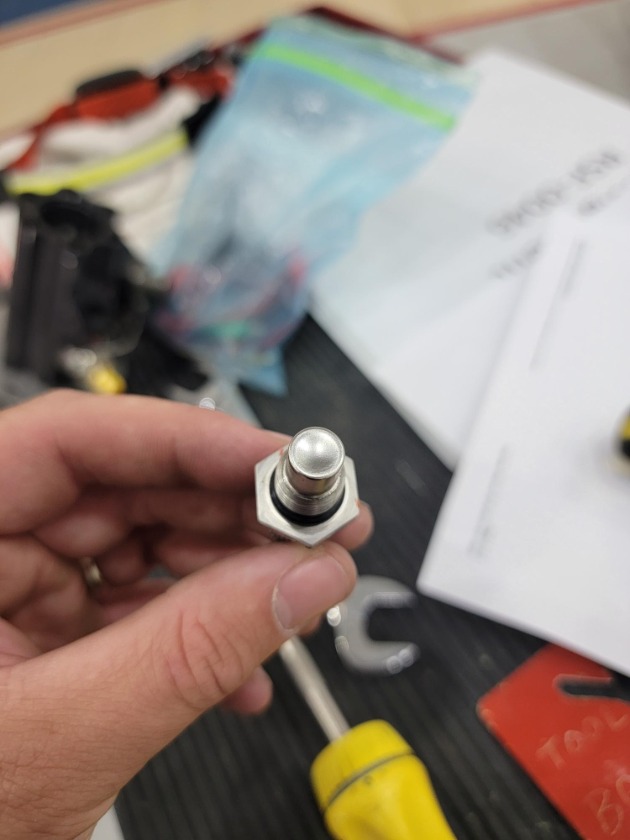 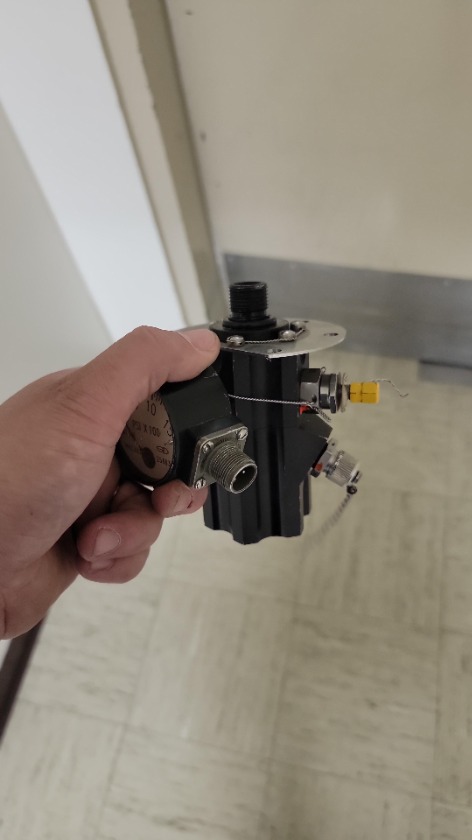 Restarted the APU to trouble shoot further and found an open hot air duct that was putting hot air onto the fire bottle causing the bottle to blow. 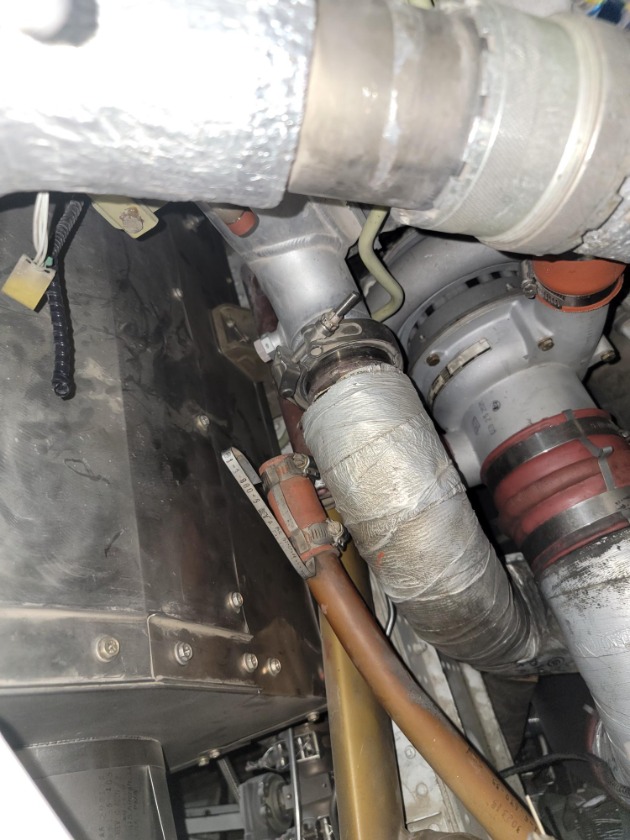 We reconnected the line and have had no issues since. What made this odd is that we were with the airplane the entire time and no one noticed the APU bottle blow and the APU never shutdown, so that threw us off at the start.

Less More
5 months 1 week ago #821 by Mark
Replied by Mark on topic Hawker 900 XP APU No Start
I've never heard a a fire bottle thermal discharging. Is there a discharge plug?
Lucky you found the duct..... or that little gig would of just kept on repeating.
Hawker maintenance references are limited to none. Plus the fact that they're not making the aircraft anymore. I haven't dealt with one since they were sold to Beech.
Do the wiring manuals still come in long fold open sheets (ratty and worn)?

Have you ever viewed the main gear from the side of the aircraft. Check it out..... they're offset.

Less More
5 months 1 week ago #822 by Mark
Replied by Mark on topic Hawker 900 XP APU No Start
As a note to those that have never worked on Hawkers:

The hell hole really is hell. The aircraft I worked on (400's - 800"s), you would have to remove the batteries to even get in the hole.

Once in there, you're working on your back reaching for shit that can't be reached and cursing the engineers the whole time.

I rate the Hawker right up there with the Lear as being the "funnest" corporate aircraft to work on.

Less More
5 months 1 week ago #824 by OG GarlicSalt
Replied by OG GarlicSalt on topic Hawker 900 XP APU No Start
They have the WDM online but not aircraft specific so 75% of the time your going to the old paper copy to find out how the airplane was completed. There was no reference to a thermal discharge but there was a metal shard that looked like it was originally the cap to the bottle, not sure if it was made to let go at a certain temperature or the bottle just got so hot and overpressurized. Doesn't help when ambient temp is 120 + running the apu with a duct leak.