Less More
6 years 8 months ago - 6 years 8 months ago #203 by Mark
ATA 32-42, Anti-Skid Troubleshooting was created by Mark
A300-600 with recent gear change had a ongoing problem with the left gear brakes "grabbing and chirping" according to crew. The #1 brake always seemed to have a higher brake temp compared to 2,5,6.

At the request of Maintenance Control, we were asked to verify that the #1 and #2 wheel speed tachometer plugs were not swapped in the axle. (I would of never thought about this and it just goes to show that you "never" stop learning in this business.) They had seen this before on several aircraft where the gear vendor had routed the harness's wrong. 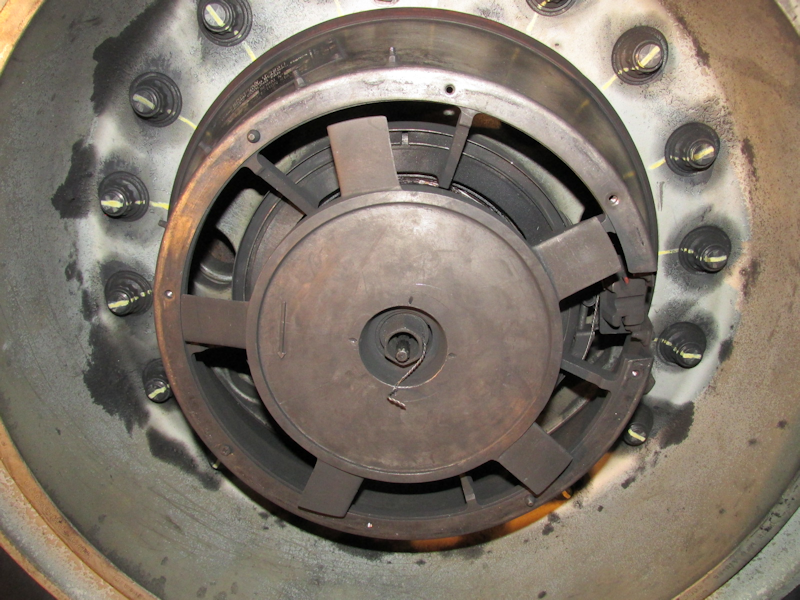 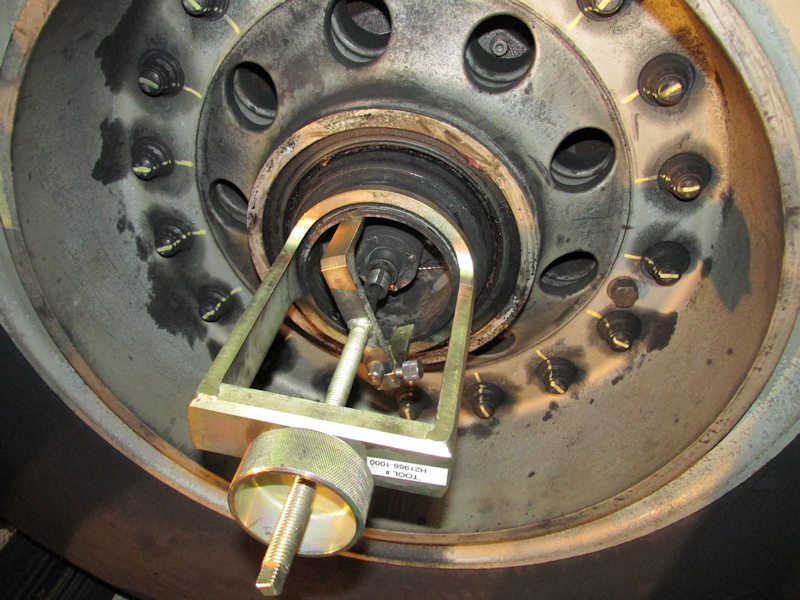 Tach and fan motor ass'y out. 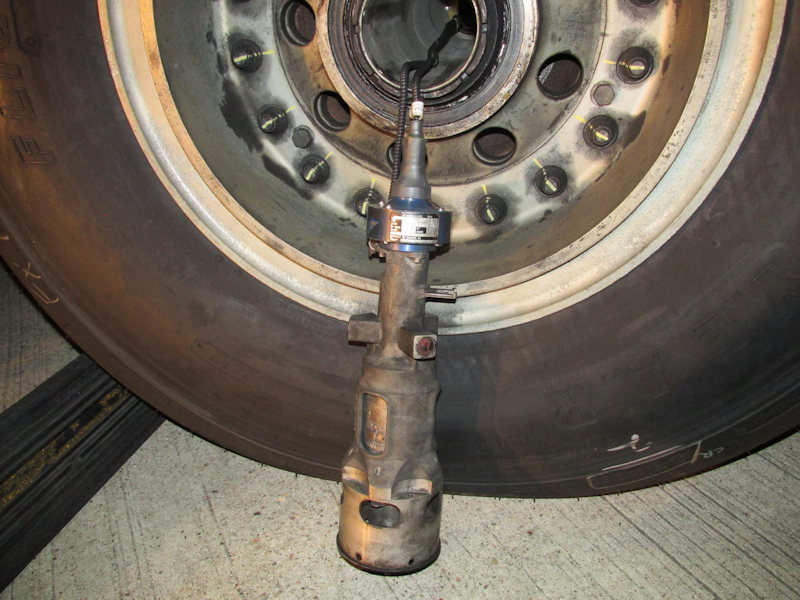 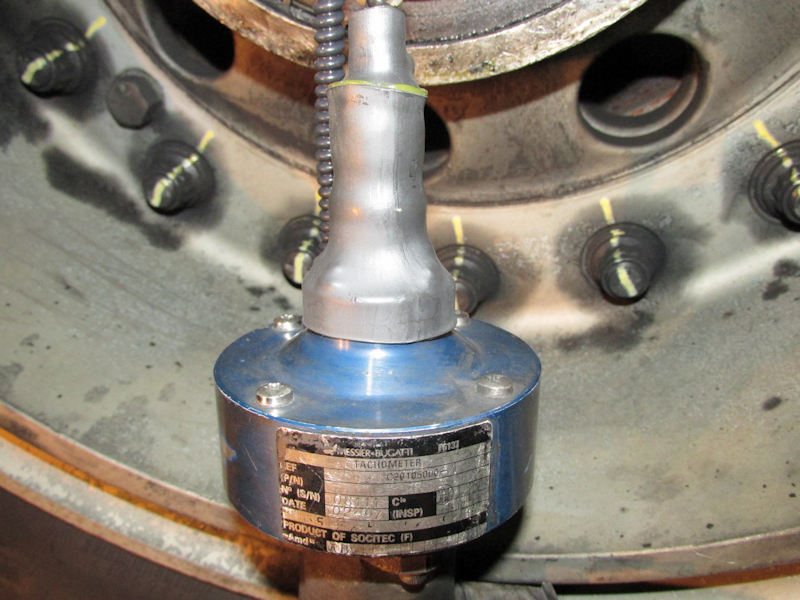 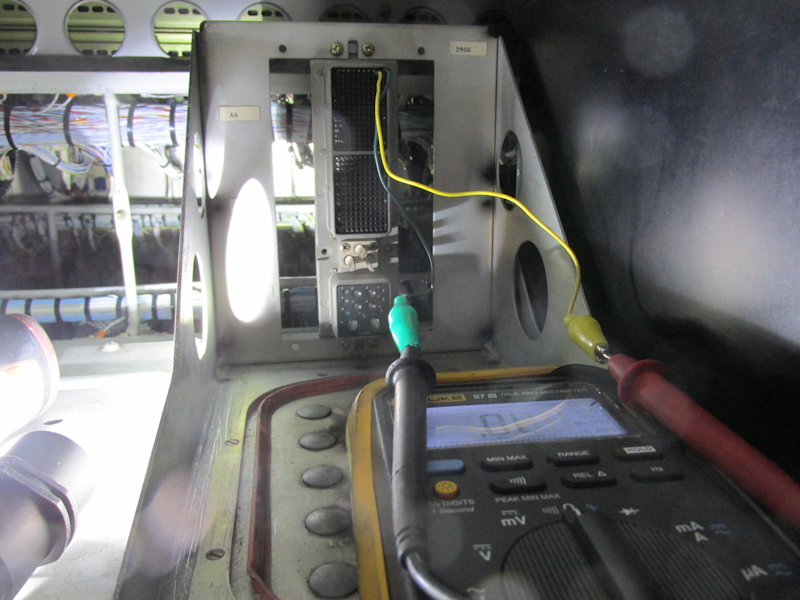 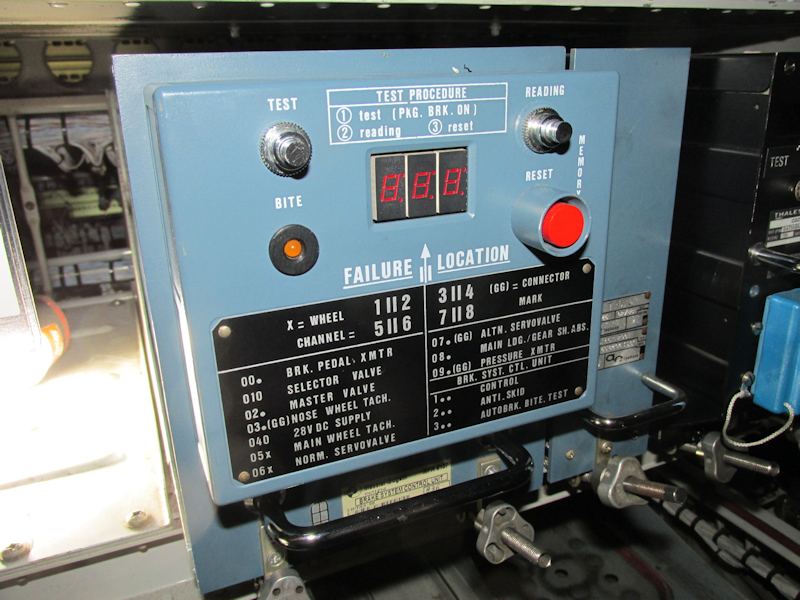 We verified that the plugs were not swapped with a simple continuity check. In this case rack plug "AA" pins "1A and 1B" to the tach pins "A and C".

We also checked resistance of the tach itself and compared it to another one (in this case #4) both read around 470 ohms.

We replaced the BSCU because of a previously seen microprocessor fault (which we could not duplicate) and sent the aircraft on its way. I have no doubt the problem has not been fixed. Given the time, I would of started to look strongly at the anti-skid control valves as the source of the problem.