The sound was emanating from the right sidewall behind the jump-seat. After gaining access to to distribution panel, the sound was isolated to a relay on circuit card 809J. The relay cycles were extremely fast, I would guess about 5 per second. 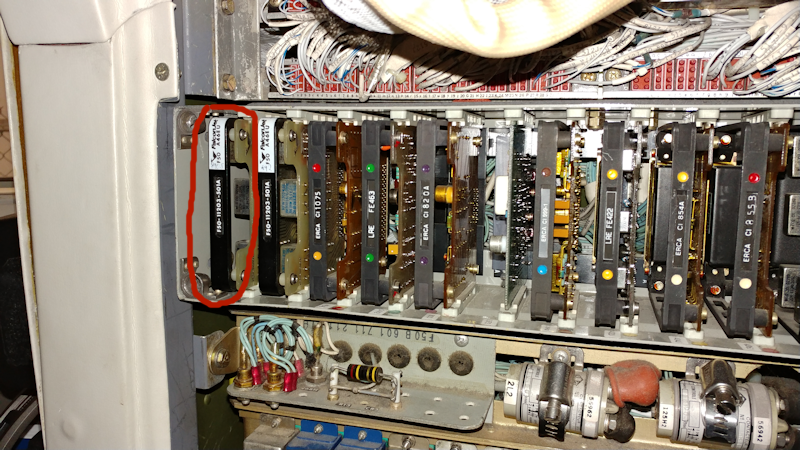 We also noted the sound in the hell-hole and we removed the covers to the electrical components there. 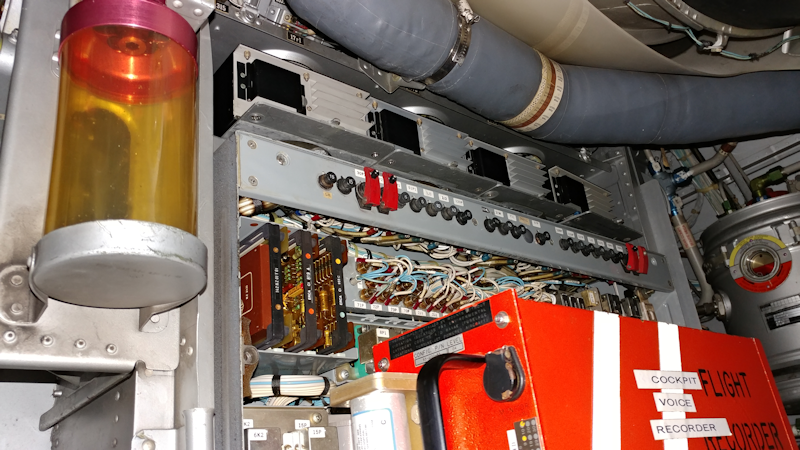 The relay chatter heard in the back was not always present as noted in the front. When it did act up, the repetitions were the same rate.
We were able to determine that a relay on circuit card 42P was cycling also. 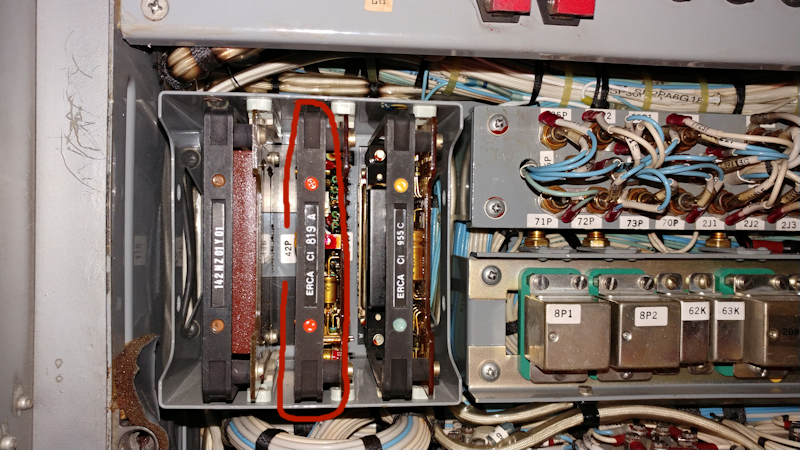 Falcon electrical prints can be extremely difficult to follow and I'm not "even" going to attempt to draw out what we found, on this post.

Shotgun troubleshooting was attempted first by removal of the 4 GCU'S and APU control box from the system. Those efforts did not help.

The problem was discovered to be one of three capacitors in the "Ground Connector Box" which is mounted just forward of the external power receptacle. 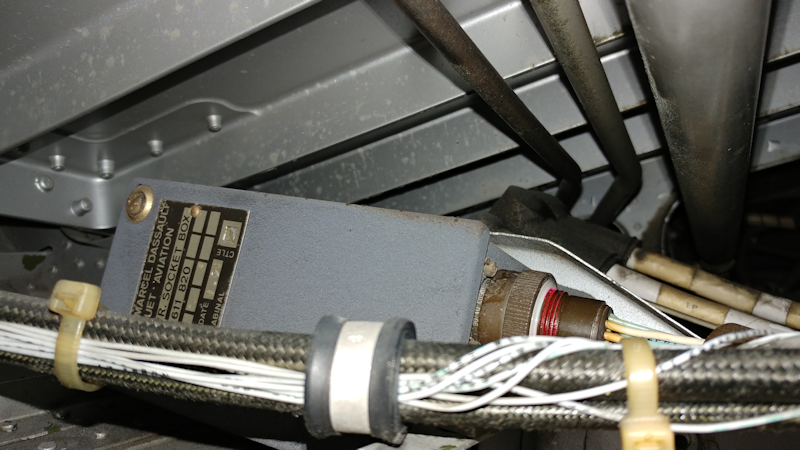 This box has a 5 amp breaker that extends out to the area where the cord plugs into the aircraft. 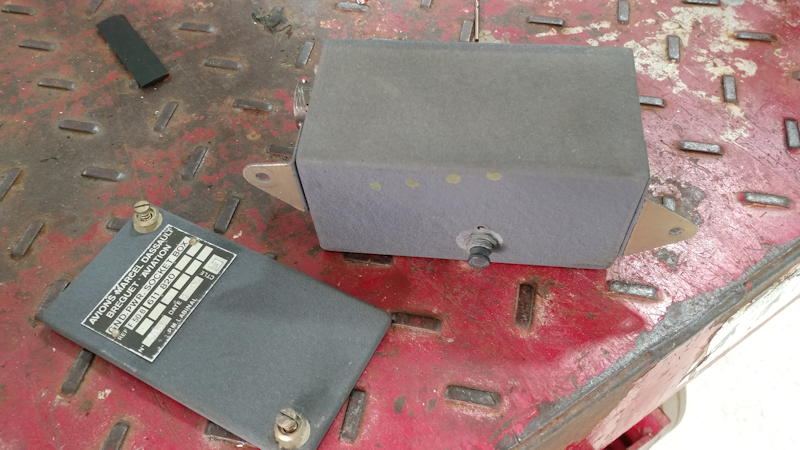 28VDC external power is picked off by this breaker and split numerous times to feed the four respective starter generator systems. 3 engines and the APU. I "did not" want to permanently ruin my eyes trying to trace the actual runs on the wiring prints, but I suspect the power inputs feed each GCU.


The purpose of the capacitors is unknown. Most likely a circuit protection function..... maybe. They are rather large and gold in color. None of the three showed physical signs of failure. 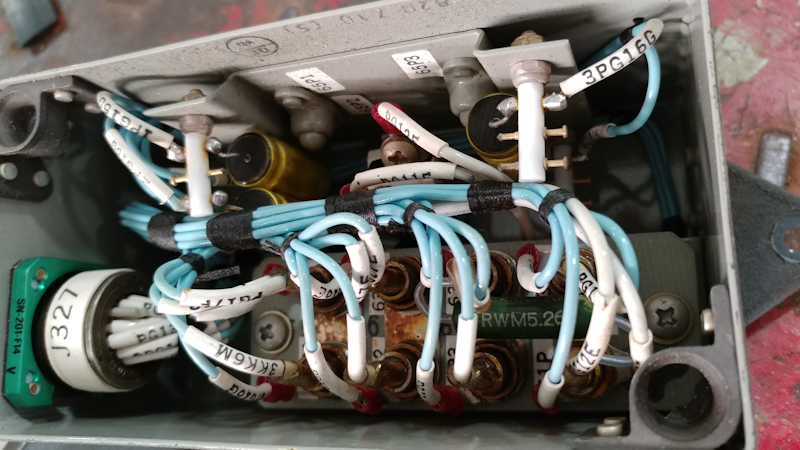 A quick way to remove the capacitors from the system is to disconnect a ground wire located right inboard of the box itself. 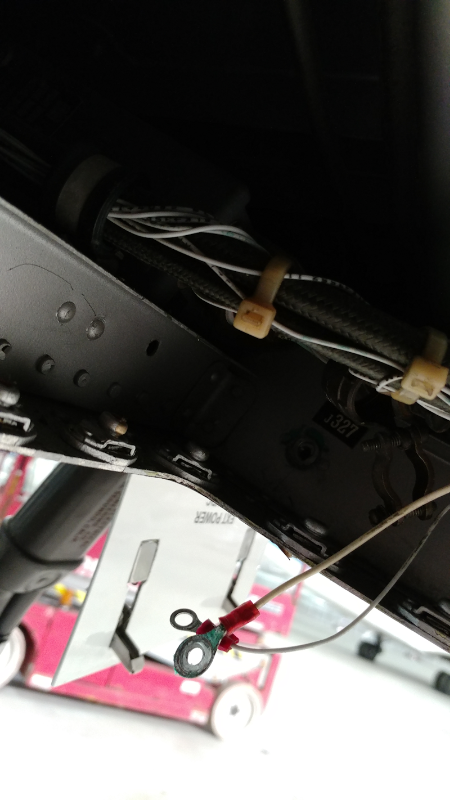 Less More
3 years 10 months ago #479 by jake ounce
Replied by jake ounce on topic ATA 24-30, DC Power
How many hours of troubleshooting? What to say about the French engineers!!

I need to shoot the complete box (shit-loads of diodes). Still thinking issue is with one of GCU's. Busted my red pin pusher, as the easiest way to T/S would be to punch pins out off plug one at a time. "Then" isolate the faulty circuit if it is downstream from the box.

When I supposedly un-assed the GCU's..... I didn't. I disconnected them from the mounts, thinking they were rack mounts, but when I reinstalled them and safetied, I noticed there were cannon plugs on the back..... not rack plugs. So I never really removed them from the system. Too damn tired to go ripping back into the aircraft that day.

This issue is not a safety of flight problem, as all electrical functions operate normal; external power (when on), APU gen, all three engine gens.
Last edit: 3 years 10 months ago by Mark.