Less More
5 years 6 months ago - 5 years 6 months ago #417 by Mark
ATA 24-11, IDG (Integrated Drive Generator) Overheat was created by Mark
Inbound write-up of a #1 IDG overheat advisory. The system had previous history and we had limited time to troubleshoot.

IDG cooling is accomplished with two separate coolers. A fuel/oil cooler is used on a continual basis. A air/oil cooler is used at low engine power settings (less fuel flow for the cooling required) or when the oil temp climbs higher than 126 degrees C.

The crew receives the advisory at 142 and a master caution at 185.

The IDG oil level was verified to be normal. Over-filling will cause high temps. There was no smell of fuel in the oil (cracked fuel/oil exchanger). To rule out a indication issue, the temp bulbs were checked at the GCU rack. Two bulbs, one oil in - one oil out, can be checked at the GCU rack plug on three wires (one common between the two). The #1 engine's in/out read around 122 ohms approximately an hour after engine shut down. These readings matched the #2 engine. 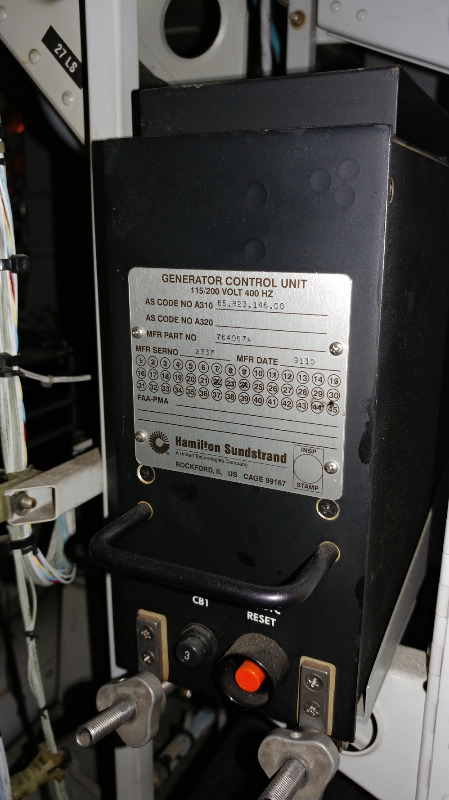 Troubleshooting beyond this point requires breaking into the cooling system. A clogged line or exchanger is possible, but the most likely culprit is the IDG itself.

The deferral requires disconnecting the IDG drive from the gear box. The APU generator is used as an alternate power source until the IDG system is repaired.