I show a shunt used on an Airbus A300, but these are used widely in both corporate and commercial applications.

In almost all cases, shunts are wired on the airframe ground side of the component to be monitored. Batteries and Transformer Rectifiers both use shunts to monitor current flow. This particular unit has a 50mv output with 250 amps running through the shunt. That ratio holds true throughout it's range. An example: 10mv @ 50 amps.

From Wiki : An ammeter shunt allows the measurement of current values too large to be directly measured by a particular ammeter. In this case the shunt, a manganin resistor of accurately known resistance, is placed in series with the load so that all of the current to be measured will flow through it. In order not to disrupt the circuit, the resistance of the shunt is normally very small. The voltage drop across the shunt is proportional to the current flowing through it and since its resistance is known, a voltmeter connected across the shunt can be scaled to directly display the current value.

Shunts are rated by maximum current and voltage drop at that current. For example, a 500 A, 75 mV shunt would have a resistance of 0.15 milliohms, a maximum allowable current of 500 amps and at that current the voltage drop would be 75 millivolts. By convention, most shunts are designed to drop 50 mV, 75 mV or 100 mV when operating at their full rated current and most ammeters consist of a shunt and a voltmeter with full-scale deflections of 50, 75, or 100 mV. All shunts have a derating factor for continuous use, 66% being the most common. Continuous use is a run time of 2+ minutes, at which point the derating factor must be applied. There are thermal limits where a shunt will no longer operate correctly. At 80 °C thermal drift begins to occur, at 120 °C thermal drift is a significant problem where error, depending on the design of the shunt, can be several percent and at 140 °C the manganin alloy becomes permanently damaged due to annealing resulting in the resistance value drifting up or down.

If the current being measured is also at a high voltage potential this voltage will be present in the connecting leads to and in the reading instrument itself. Sometimes, the shunt is inserted in the return leg (grounded side) to avoid this problem. Some alternatives to shunts can provide isolation from the high voltage by not directly connecting the meter to the high voltage circuit. Examples of devices that can provide this isolation are Hall effect current sensors and current transformers (see clamp meters). Current shunts are considered more accurate and cheaper than Hall effect devices. Common accuracy of such devices are ±0.1% & 0.25% and 0.5%.

The Thomas-type double manganin walled shunt and MI type (improved Thomas-type design) were used until the 1990s by NIST and other government labs as the legal reference of an ohm until the advent of the quantum Hall effect. Thomas-type shunts are still used by government and private labs to take very accurate current measurements, as using quantum Hall effect is a time consuming process. The accuracy of these types of shunts is measured in the ppm and sub-ppm scale of drift per year of set resistance. 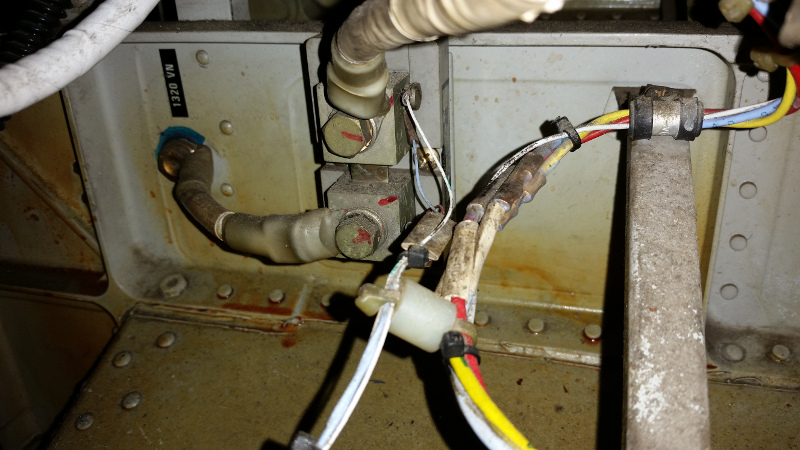 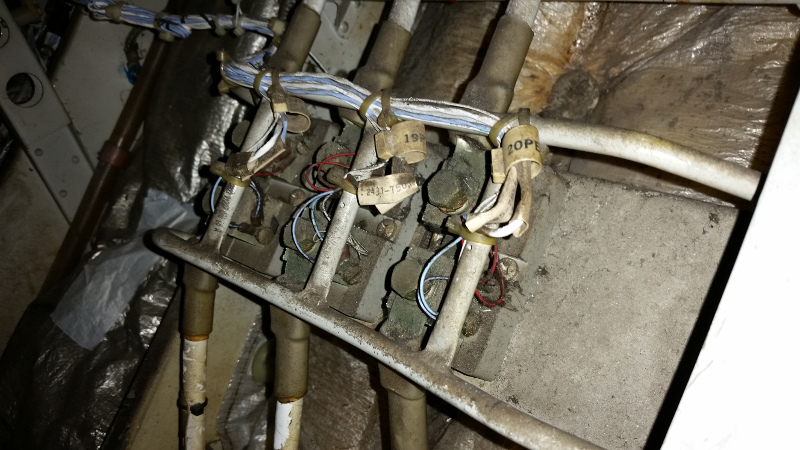 Less More
6 years 2 months ago #167 by jake ounce
Replied by jake ounce on topic ATA 24-37, DC Amperage Shunt
I have changed a couple of T/Rs for low AMPs. If we defer one T/R, our DMP has us listen for the fans to kick on when a load demand is requested for the remaining two. Nice vids!!