Problem was with one of the FCC's. When the unit failed, the unit's cross-talk 429 bus data, locked up the other two FCC's. The Flight Director bars operated, but no auto-pilot engagement. This problem persisted with the suspect unit in all three positions.

We also noted a "Stab Trim" message on the EICAS page that could not be removed. 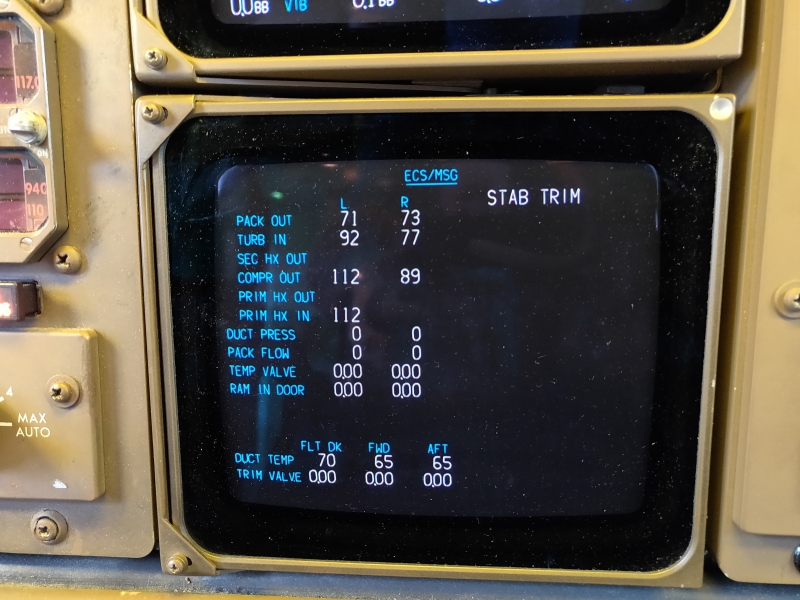 A replacement FCC cleared the message and restored all three auto-pilot's functionality.