Less More
4 years 9 months ago - 4 years 9 months ago #495 by Mark
ATA 31-51, T/O Configuation Failure was created by Mark
Noticed this intermittent fault. Problem has not been troubleshot, but I suspect a bad Air/Ground relay might be causing the problem. Started thread in Chapter 32, if problem is found to be elsewhere, post will be moved.

Turned on hydraulics, problem remained. If you noticed, the right electrical pump did not come on. It was only after this quick video was completed that I had time to mess with the switch. If it was pushed "just right" the pump would come on. The aircraft needs the switch replaced also.
Last edit: 4 years 9 months ago by Mark.

Less More
4 years 9 months ago - 4 years 9 months ago #496 by Mark
Replied by Mark on topic ATA 31-51, T/O Configuation Failure
The troubleshooting continued: Just to verify that this was an actual take-off warning failure, I took the stabilizer out of take-off (green band) position.

We now had "Stabilizer" added to the list of warnings.

Thinking this was a air/ground issue, I located K135 in the P36 panel. This relay tells the card if the aircraft is airborne or not. This relay, along with about twenty others is ultimately controlled by the nose gear squat system. 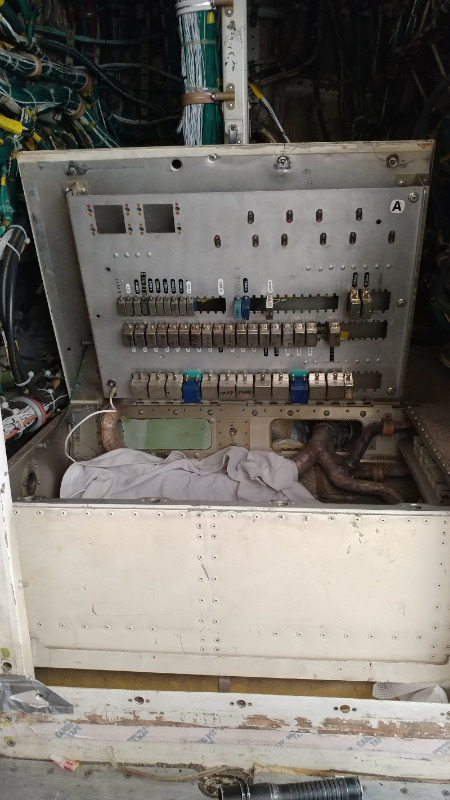 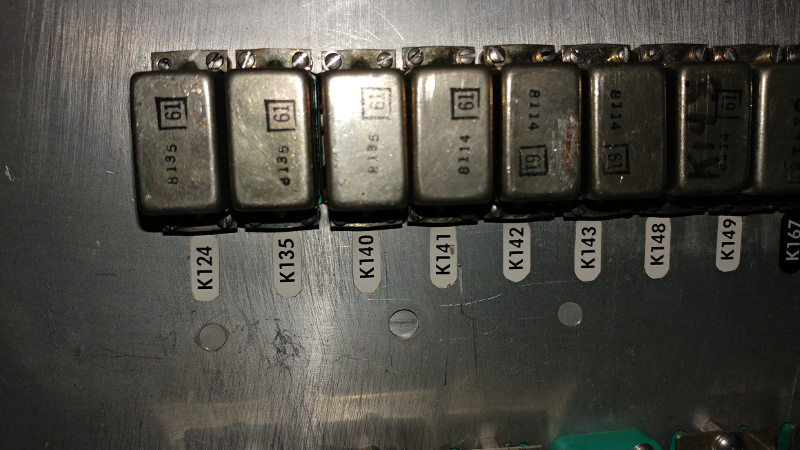 A relay swap did not help the issue. This pretty much ruled out the air/ground system and this topic was moved from chapter 32 to 31.

The module card is located in the P51 panel (E/E right wall). 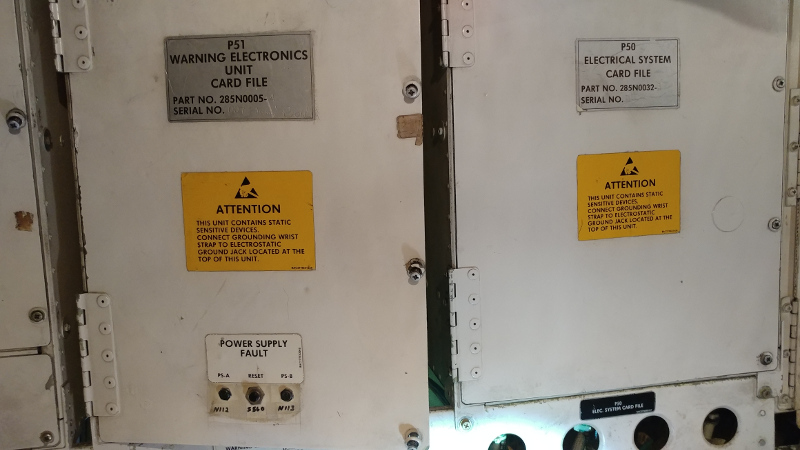 We pulled the card (3rd from left on the bottom), nothing obvious was seen. 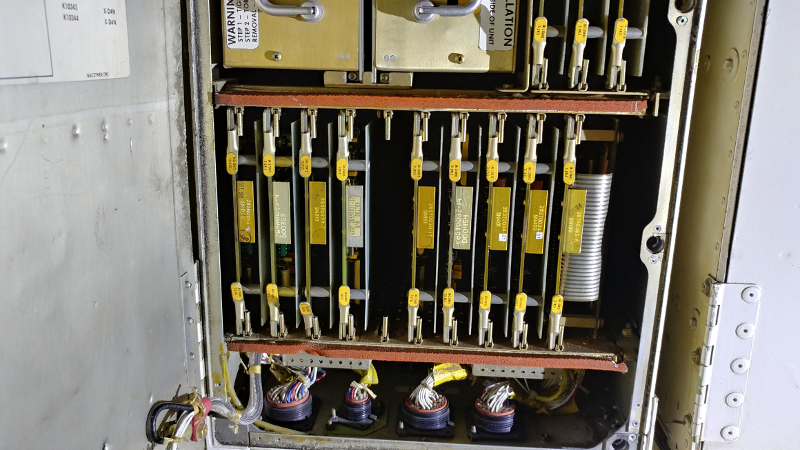 After reinstalling it, we ran up and put the aircraft in take-off configuation. All faults went away except the flaps. 5 degree or 10 degree flaps did not make a difference.


The flap warning could be be a secondary issue, but the original problem remains. If any item is out of configuration (brakes on for example), this warning continues to flash. This certainly is not normal and quite a nuisance when sitting in cockpit while on the ground.

This post will be updated after a replacement card is tried out.

Less More
4 years 1 month ago #545 by jake ounce
Replied by jake ounce on topic ATA 31-51, T/O Configuation Failure
What was the fix?

Less More
4 years 1 month ago #546 by Mark
Replied by Mark on topic ATA 31-51, T/O Configuation Failure
This was quite a while ago.... but the card replacement was the final fix.