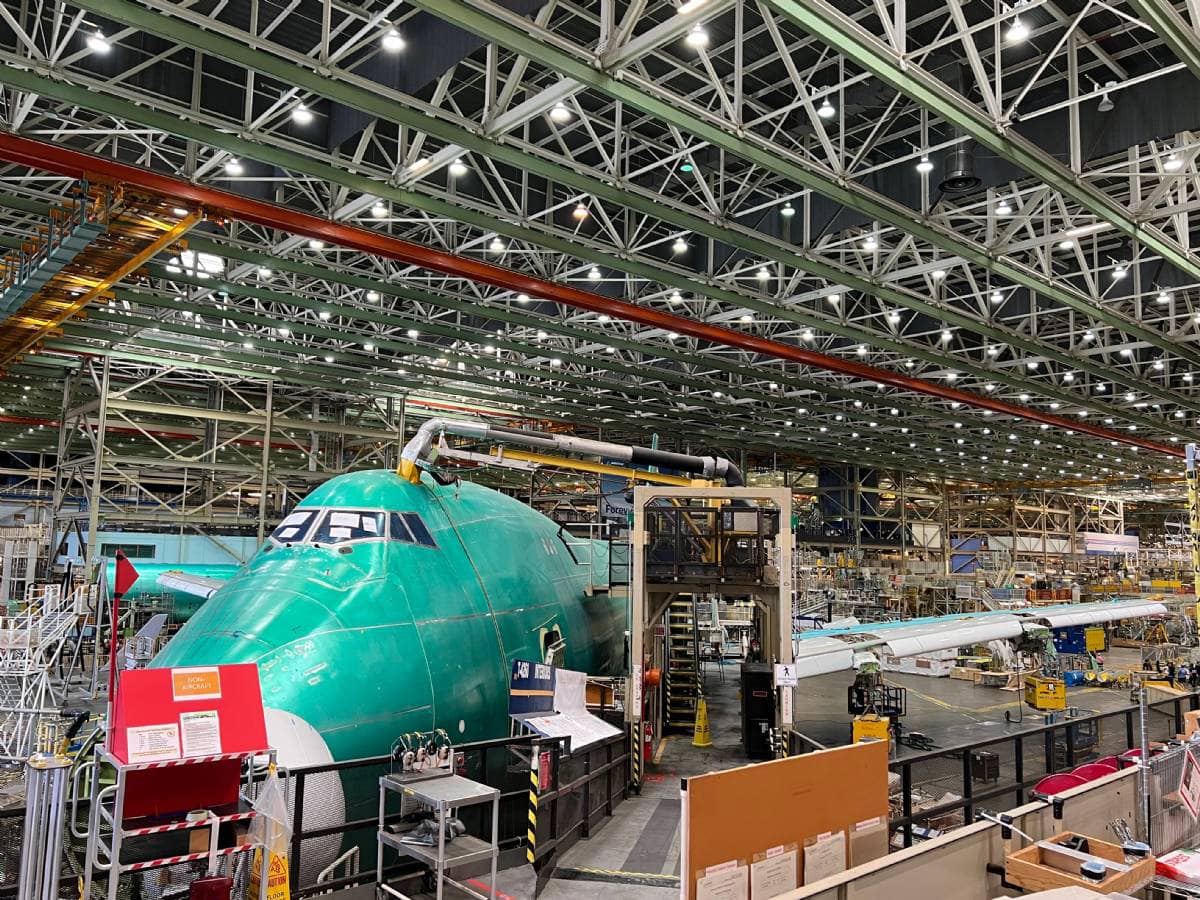 LAST 747 TO BE DELIVERED IN OCTOBER TO ATLAS AIR

The last Boeing 747 will be delivered in October to Atlas Air bringing the curtain down on the production of the world’s most iconic commercial jet.

Atlas Air, the world’s largest operator of the 747 has 57 of the giant jets in both freighter (52) and passenger configurations (5).

It is just over 50 years since the 747 entered service with Pan American on a flight from New York to London.

But the first passenger service got off to a rocky start with engine problems and was delayed by six hours and a substitute 747 was used.

The birth of the 747 was also rocky and was to bring dark clouds to the leaders in commercial aviation at the time and almost bankrupted all three.

Ironically, the 747 wasn’t supposed to carry passengers for very many years as the world looked to supersonic travel with the Boeing SST and the Concorde. 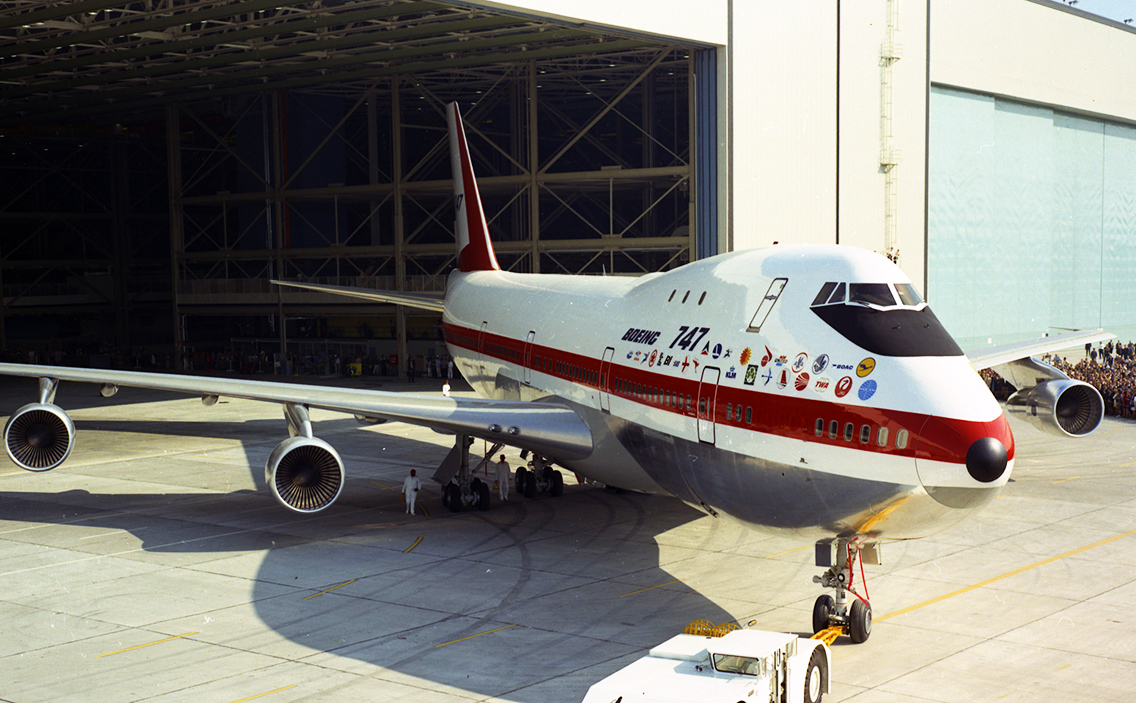 Giving life to the aircraft that changed the world was a challenge that brought the world’s largest aerospace company, Boeing, the then biggest engine builder Pratt, and Whitney and the legendary Pan Am to their knees.....