Less More
5 years 2 months ago - 5 years 2 months ago #449 by Mark
ATA 33-10, Panel Flood Lights was created by Mark
Westwind's use three sets of flood light assemblies underneath the glare-shield. It is not shown on the print, but there are two lights in each assembly.

Both lights receive the same voltage type, although the source of each input is quite different. 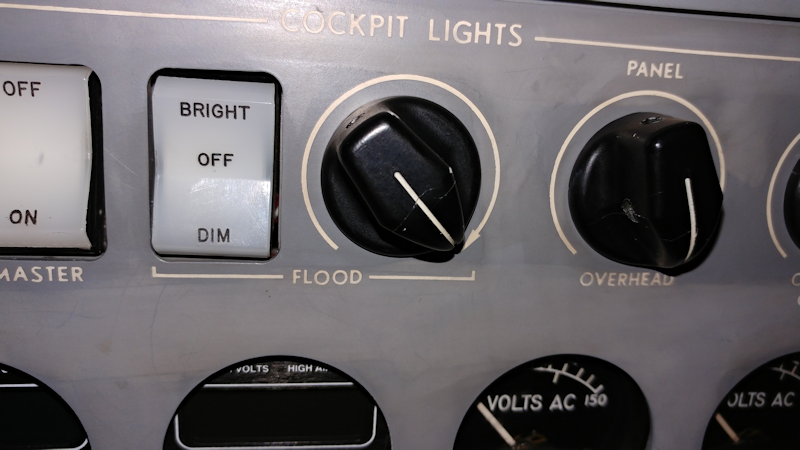 28 VDC is used as an input when the light switch is placed in bright. This voltage is modified by an inverter for usable light power.

115 VAC is used either at full value in bright or reduced voltage by the use of a (rather large) rheostat, when the switch is in the dim position.

In dim, only one bulb set is being used. The light intensity can be adjusted with the rheostat. In bright, both sets are used for full brightness. 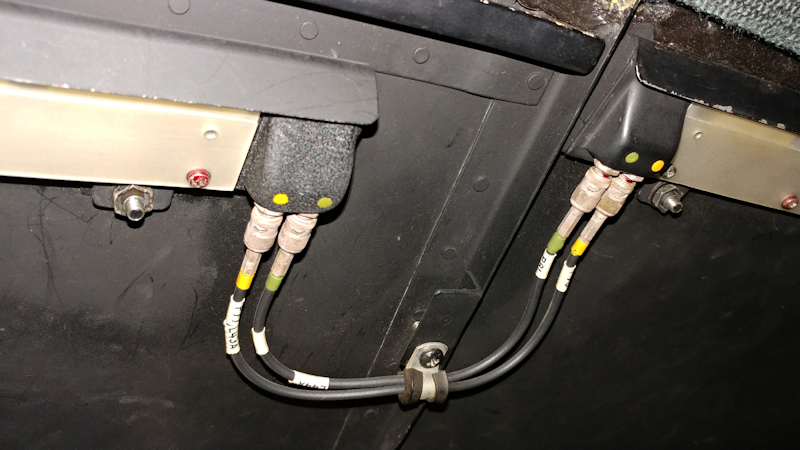 It is important to note that these bulb assemblies are wired in series. A failure of the "first in line" bulb will result in all the bulbs in one set rendered inoperative. 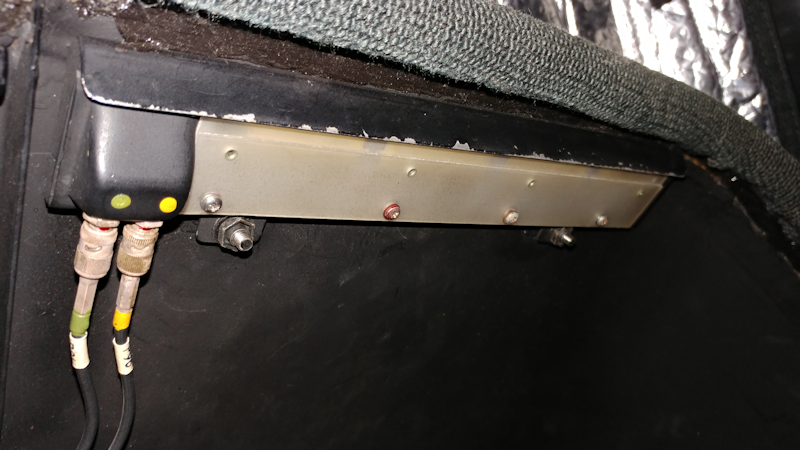 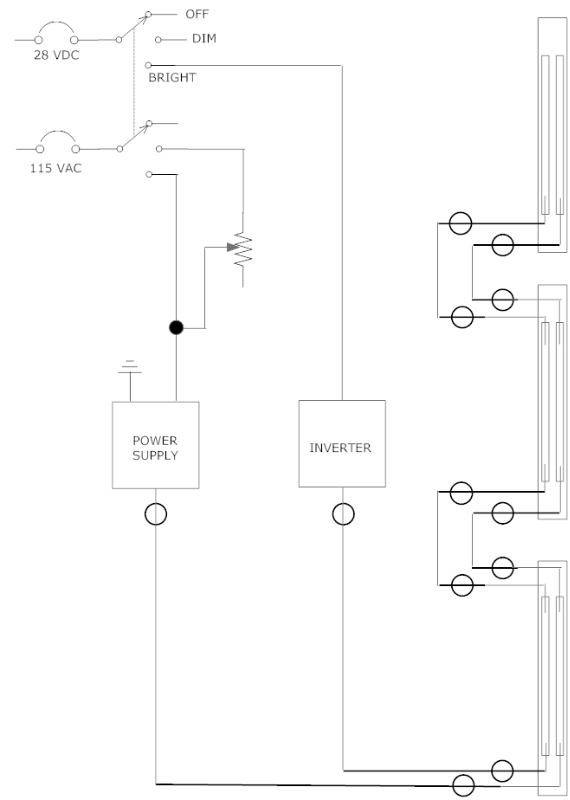 Less More
5 years 2 months ago #453 by jake ounce
Replied by jake ounce on topic ATA 33-10, Panel Flood Lights
I could see trying many bulbs before realizing there's more to the story.

The co-ax output wires from each unit can be swapped for troubleshooting purposes.

I could be wrong on the bulbs in series statement above. Without gutting a light assembly to see how one is wired...... I'll just keep the question unanswered for now. 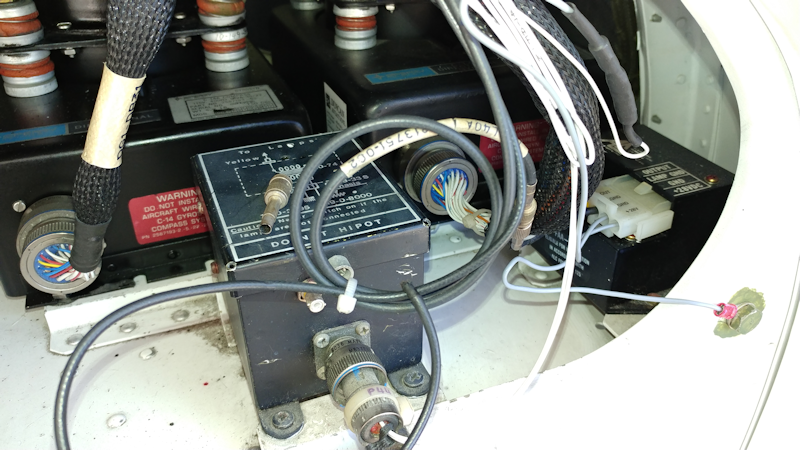