I've explained how they work  here .

The easiest way to identify a Systron is the white circle terminal connection point. 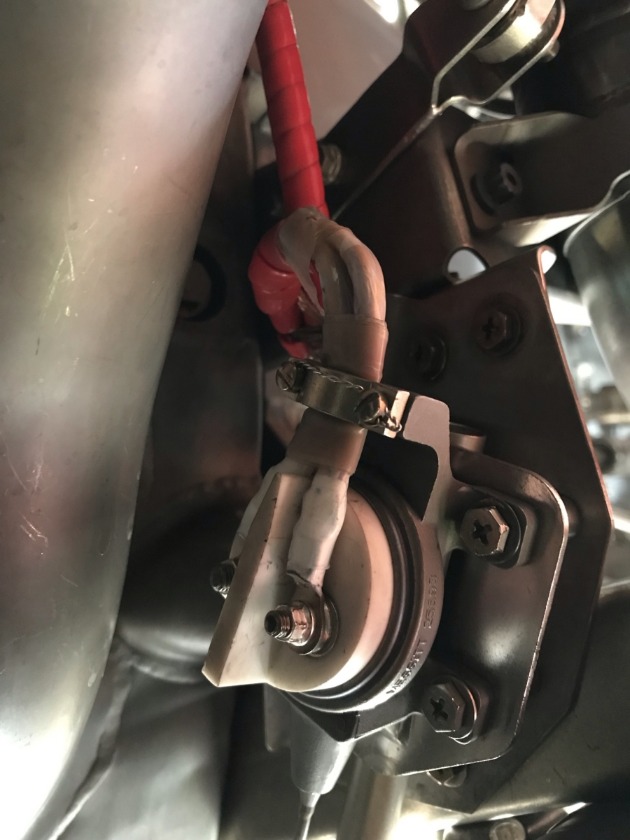 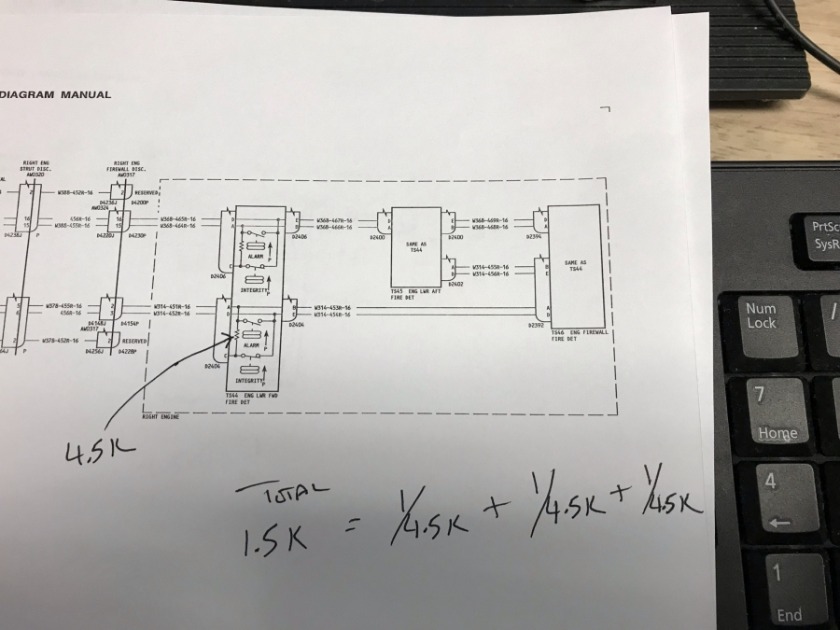 Kidde detection systems are hooked up in a series circuit. An example of one is explained  here .

A couple images of Kidde systems..... 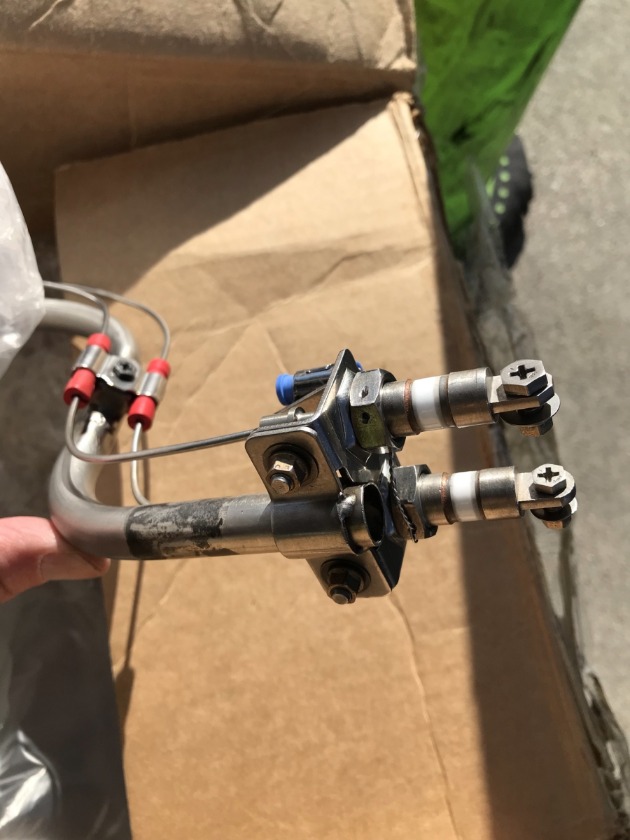 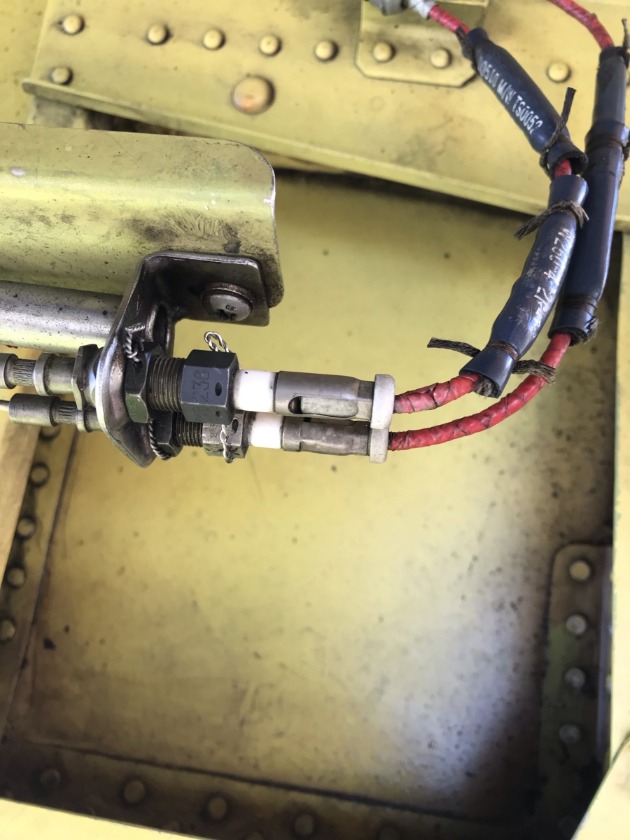 The connector and crimp die for the image above. 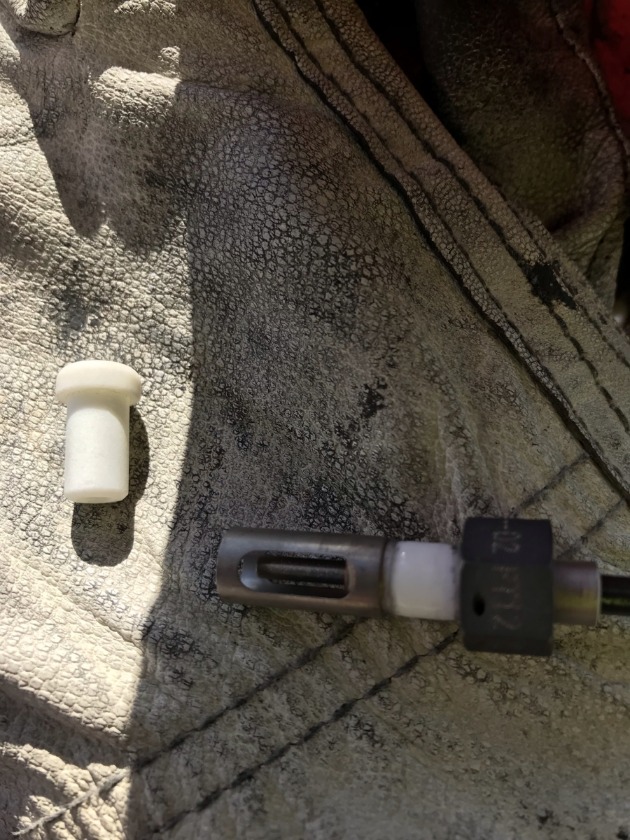 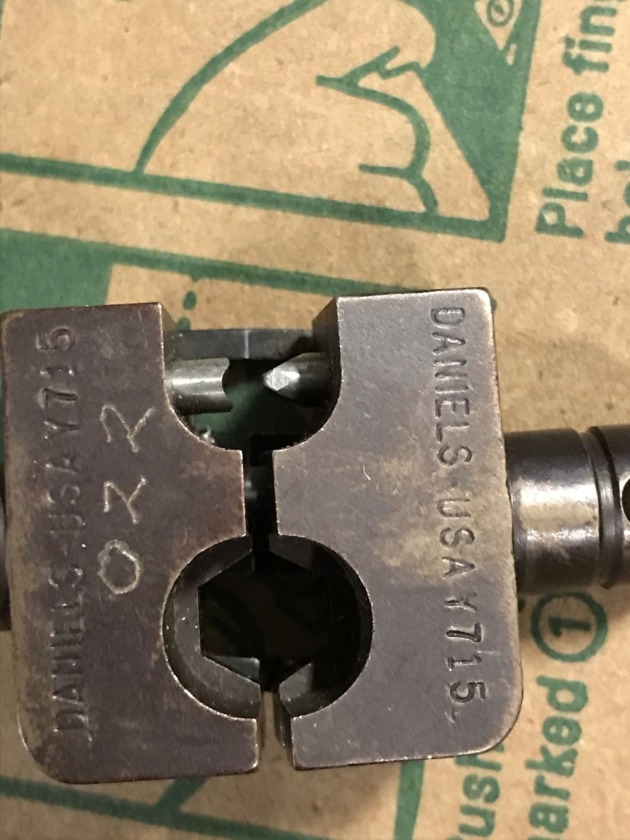 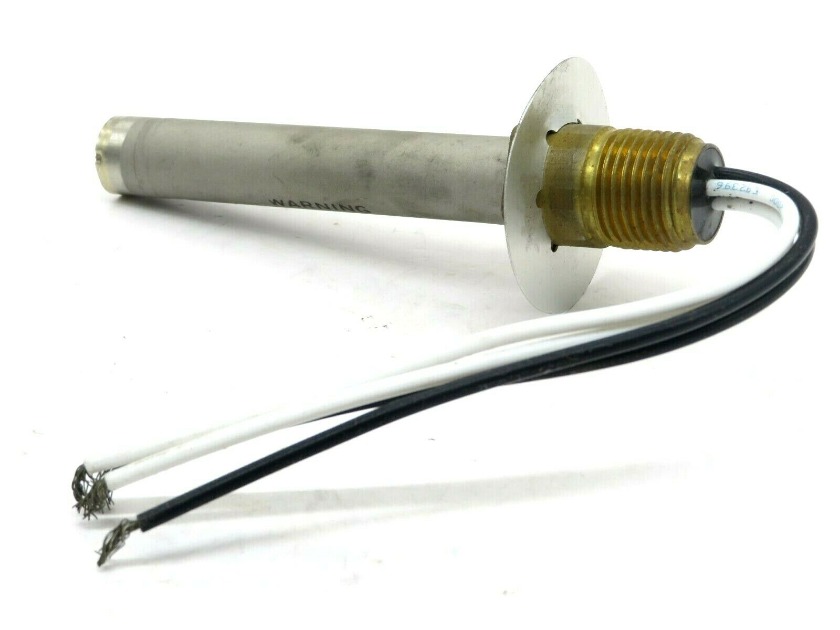