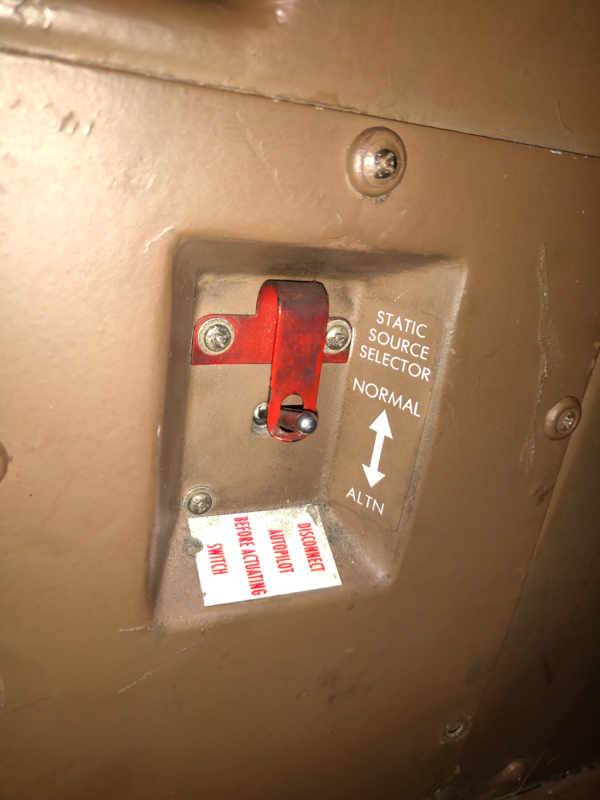 Static system failures are rare and I have never come across a pilot complaint where the static switch was used. Usually, the switches are never messed with, as doing so can actually cause issues in a perfectly operation system.

During troubleshooting of a altimeter split, we changed the switch for precautionary reasons. I have never seen how one actually worked.

A simple plunger pin is either moved up to block or down to allow pressure downstream to the user components. (Just looking at it though..... it sure doesn't look like the pin makes a solid block of the isolated system.) 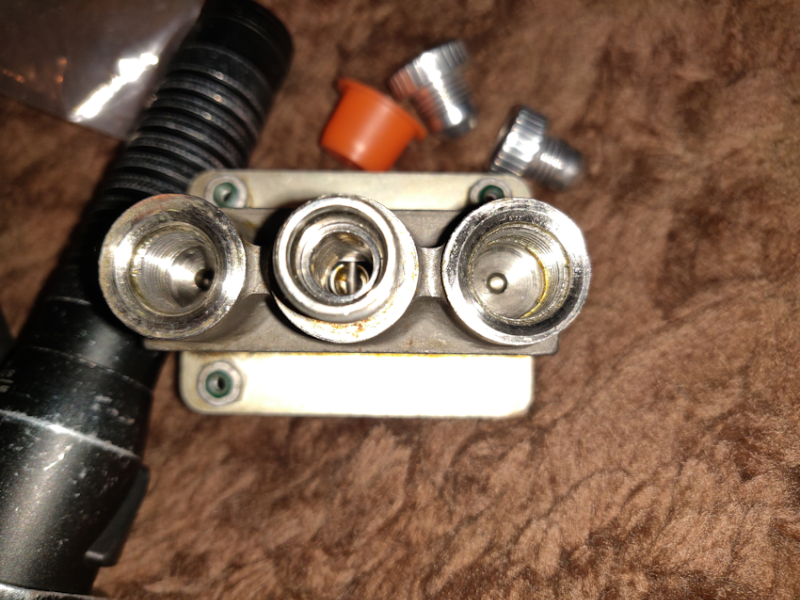 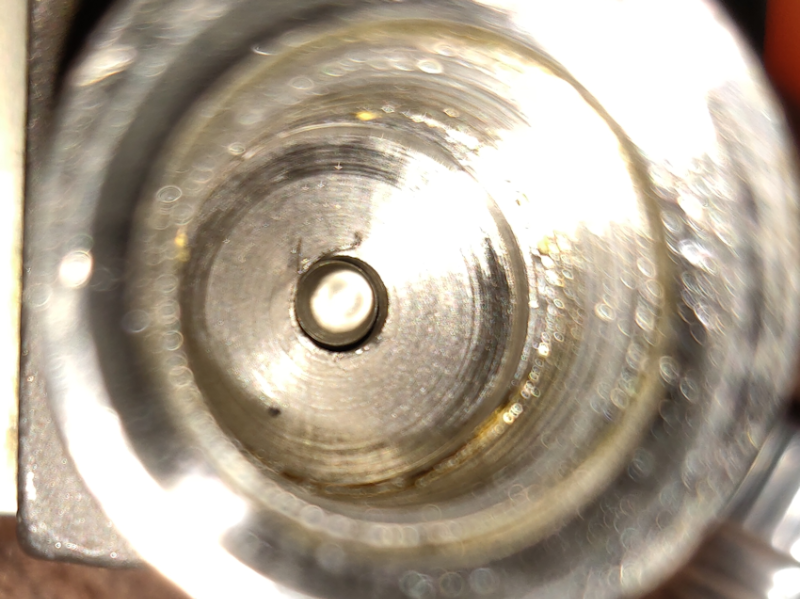