Less More
5 years 7 months ago - 4 years 5 months ago #310 by Mark
Static - Altimeter Checks was created by Mark
Airspeed is a function of both pitot and static. If a vacuum is not bled over to the pitot side when performing altimeter checks the airspeed indicator will most likely be pegged out high around 5000' above field level. With the crossbleed valve open the airspeed indicator will remain at 0 knots and the aircraft can be taken to service altitude without fear of damaging the airspeed system. 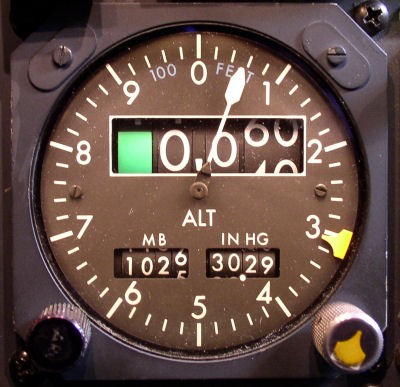 The IVSI control valve should also be left open. The IVSI is used to verify altitude rate of change. As a general rule, never exceed 6000' a minute going up or down. 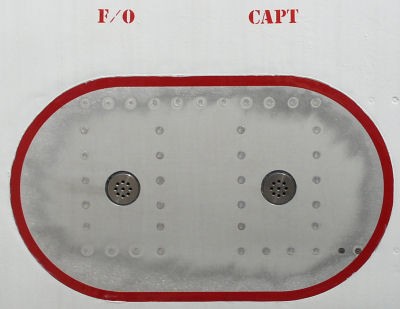 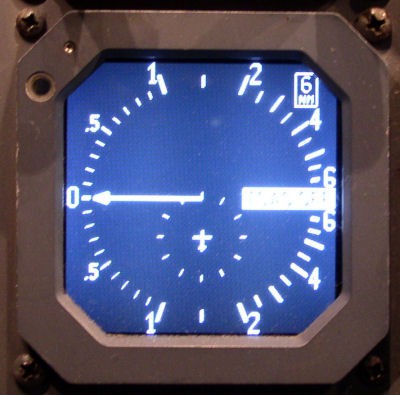