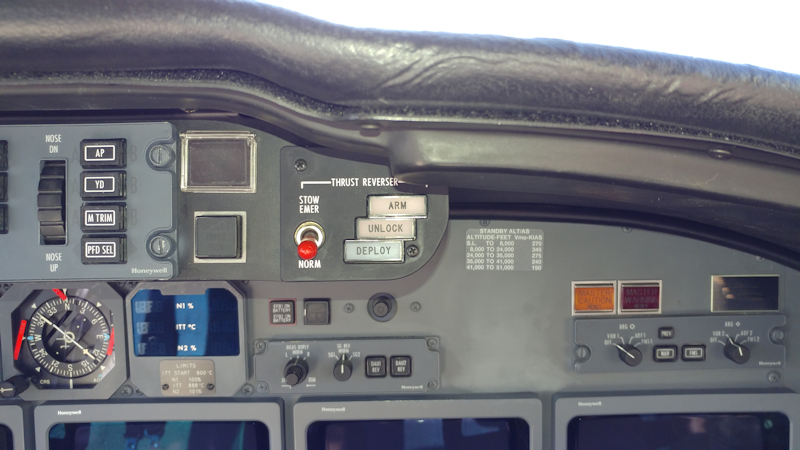 The system has a control card mounted on the forward wall of the baggage pit. A breakout box used to aid troubleshooting can be installed. The breakout is useful in verifying the proper grounds (supplied via the various switches) in both the stow and deploy positions. 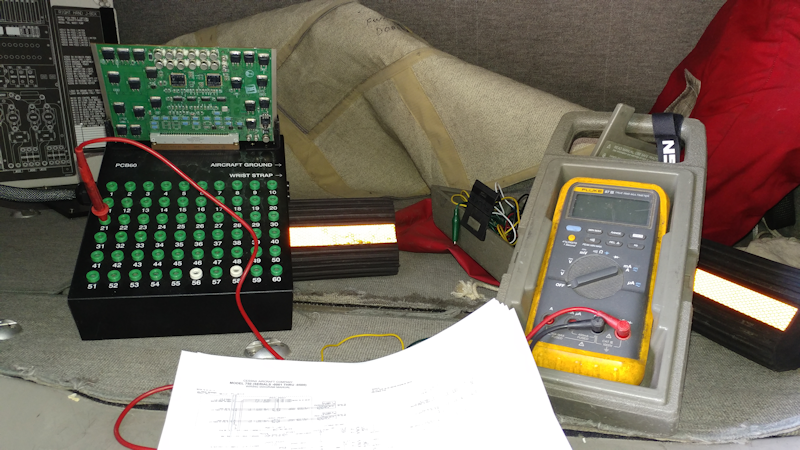 There are 6 possible switches (3 on each side) that can cause this warning. Two unlock switches and one unlatch switch are used on the T/R rails. 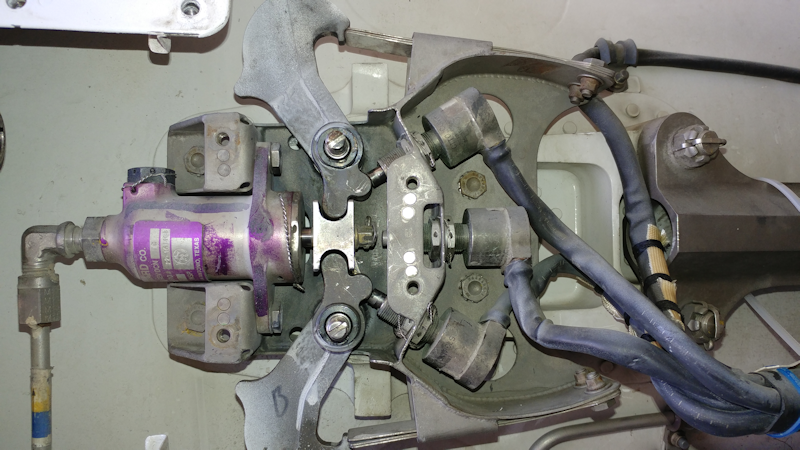 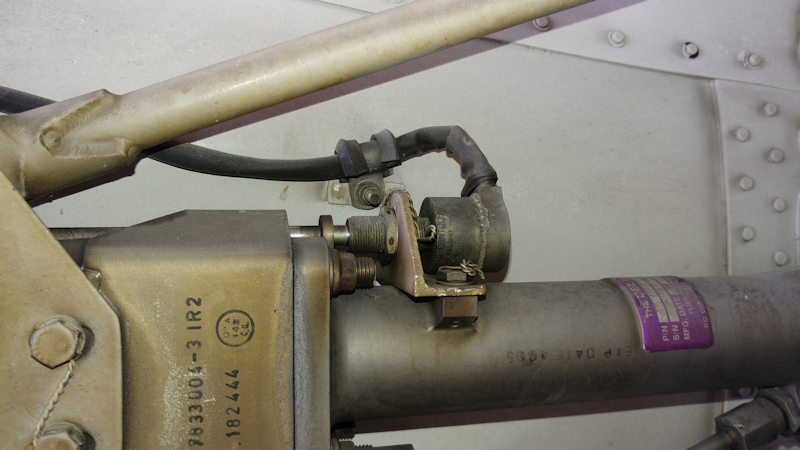 The upper and lower unlock switches show hydraulic pressure is present and that the locks are in the deploy position. The unlatch switch located on the back of the rail is activated at the end of T/R deployment. (This is an incorrect statement. The unlatch switch(s) is located between the two unlock switches on the forward side of the rail. The fully deployed switch, shown in the lower picture is used to indicate T/R deployment.)

For a problem as this, one of the four unlock switches would be the most likely culprit. If switch failure has been ruled out, switch rigging should be checked. The outboard set is easily reached..... the inboard set...... are going to take some gutting to access.

Cessna recommended working the throttle laterally to verify if the quadrant switches are not faulted. 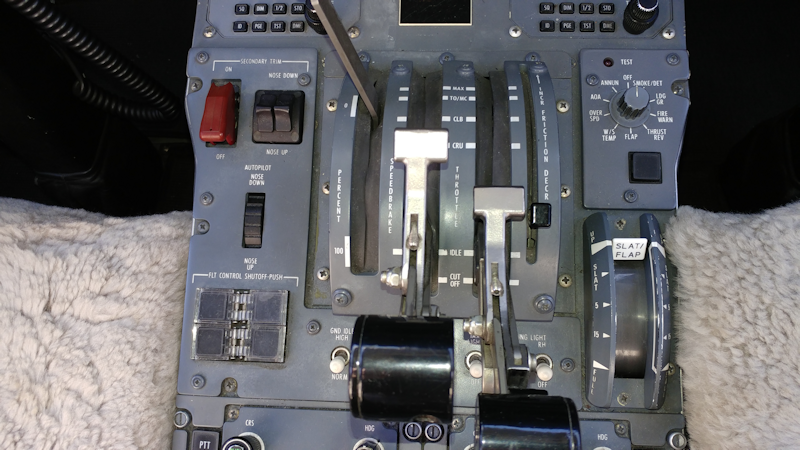 As a final recommendation, Cessna stated the hydraulic control valves could be swapped for troubleshooting. (Although, I'd exhaust all other troubleshooting steps before swapping the valves.) 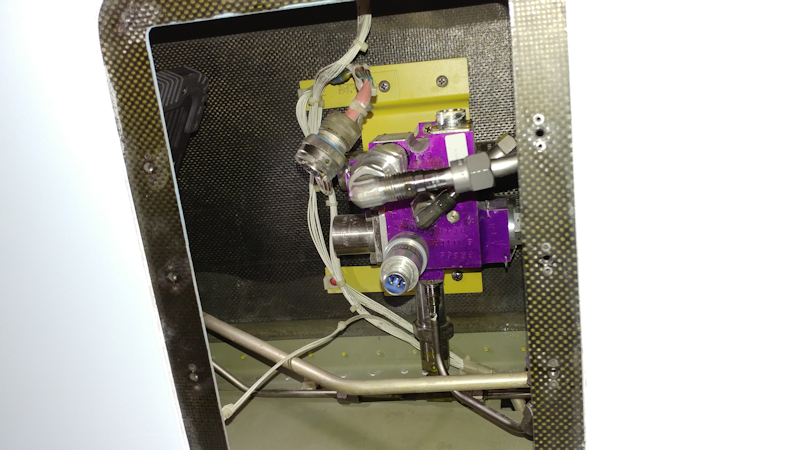