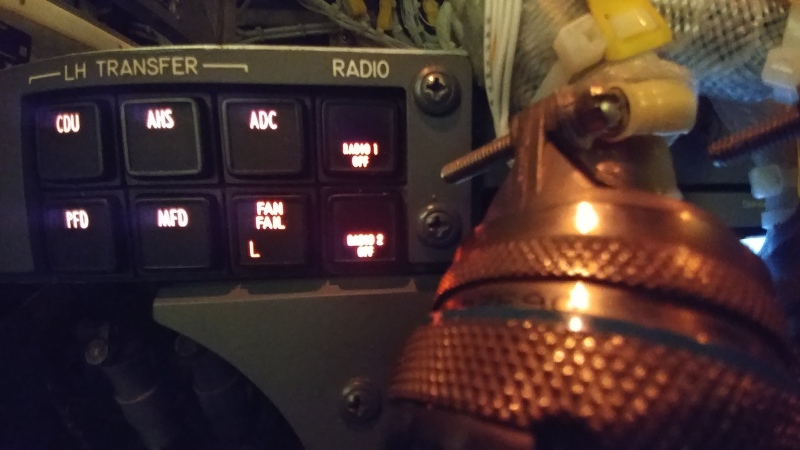 With the multifunction displays removed, there was a large amount of air coming from the piccolo tube located below the display racks. 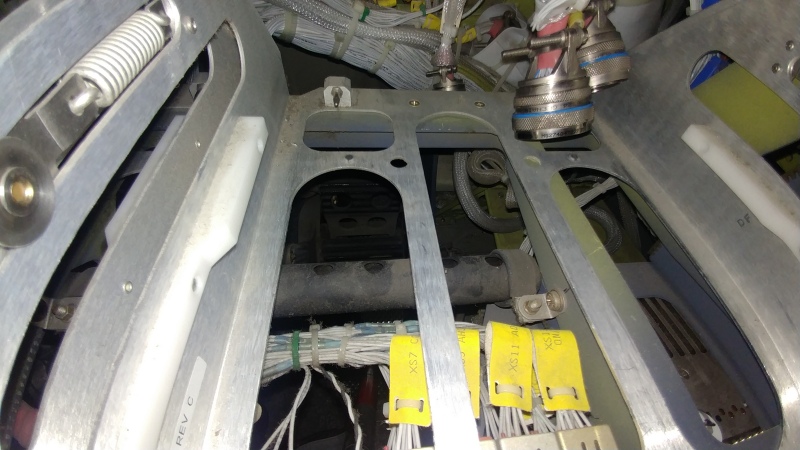 With the lower side-wall pulled off, it could be seen that the air from the cooling fan was split into three user systems. The large tube going to an adjustable vent for the crew (L/H vent), the mid-sized tube going to the multifunction displays, and the small tube routed to the glare-shield. 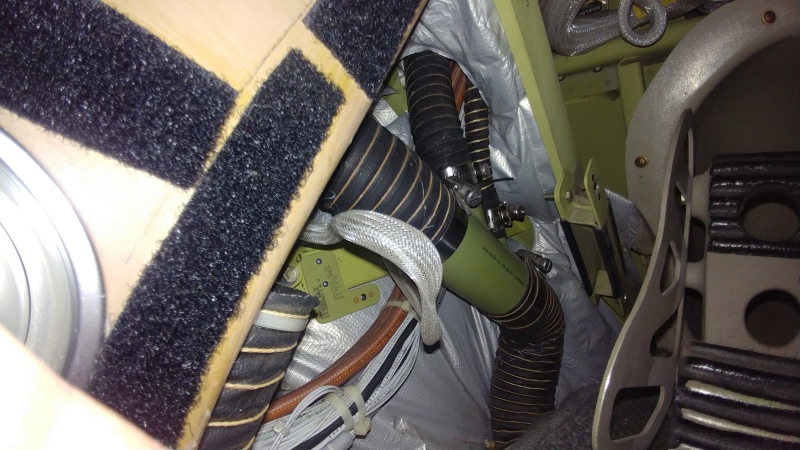 The weird issue with this particular failure was that the fan output was strong. We could clear the failure by just opening up the crew adjustable vent. With the vent closed, the failure would reappear. Corresponding air flow from both the other outlets would increase with the pilot vent closed. All functions seemed perfectly normal. 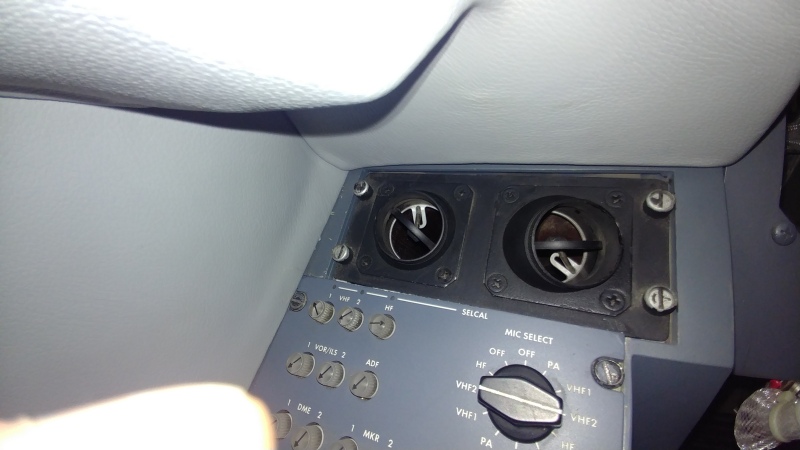 The flow sensor is actually part of the fan assembly. It doesn't sense air flow, it senses fan speed. With our one vent closed, the flow was restricted enough to slow the fan down and set off the warning. The funny thing was, the air flow from the failed system was twice as strong as the R/H side which had no failures at all.

The fan assembly is below the floor, just outboard of the control yoke column. 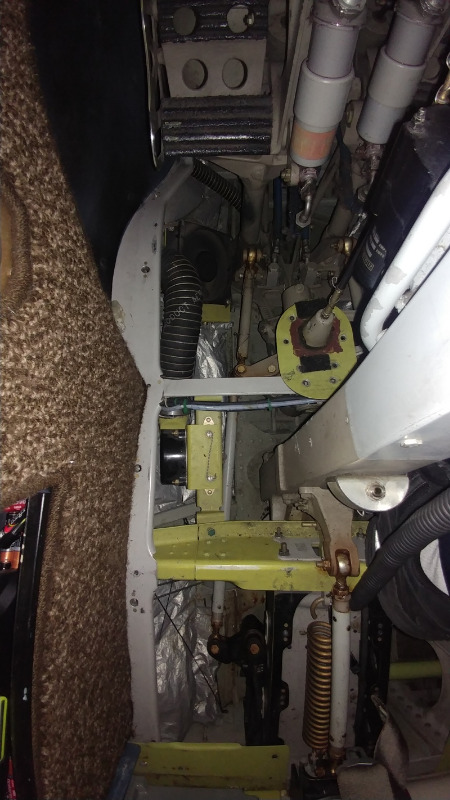 Fan (only the sensor wiring can be seen from this angle). 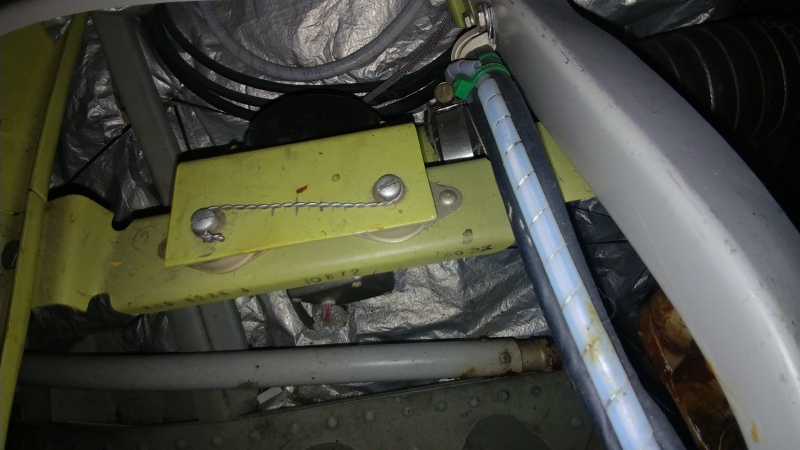