Less More
5 years 8 months ago - 5 years 8 months ago #297 by Mark
ATA 29-30, Combined Hydraulic Pressure indication was created by Mark
I realize that there are very few GII's still flying today, but...... there "are" some still cranking it out. I've also seen plenty of GIII's with this exact indication system.

I was presented with a Combined Pressure Indication problem. The gauge was reading 0 at all times. 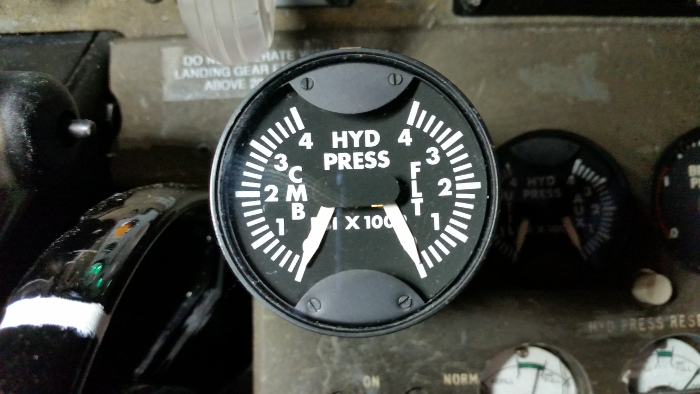 One problem was quickly noted. This is a Combined System and Flight System pressure dual indicator. All the prints in Gulfstream's wiring manual show separate indicators for each system. It took some time to find the outfitter modification showing the correct pin-outs.

The pin-outs for the dual Utility and Aux pressure indicator are the same. 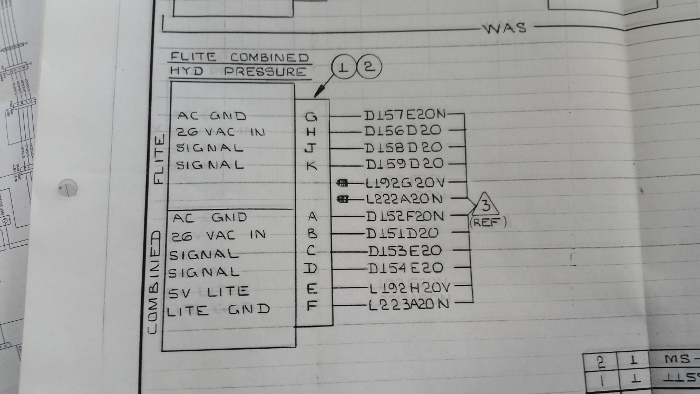 We're only talking four wires here. "A" is ground at both the indicator and transmitter. 26 VAC should be on pin "B" on both also. "C" and "D" are the signal wires.

The transmitter for the Combined System is in the hell-hole on the left hand side. 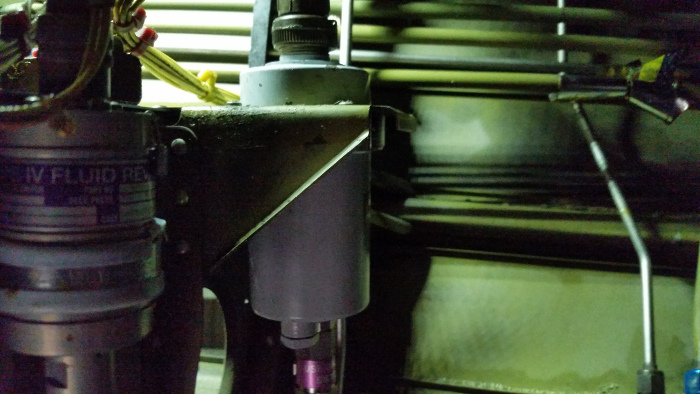 The plug on top had previous douses of hydraulic fluid, as the rubber insulator was basically mush. It was still doing it's job of separating the pins, but a plug change needs to be accomplished. 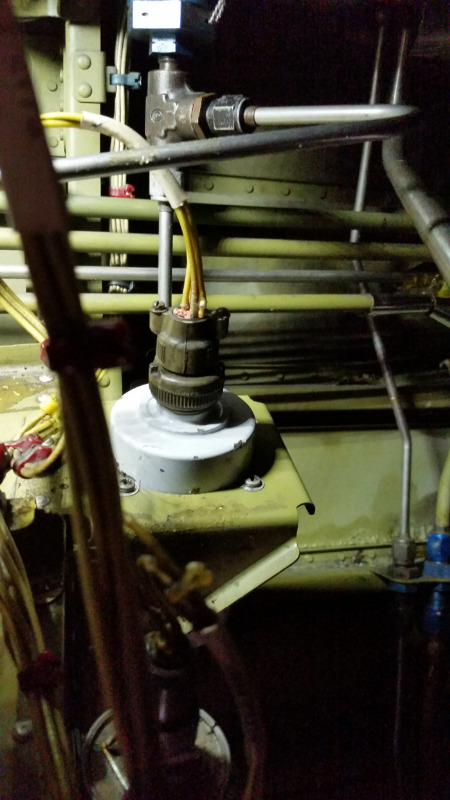 I checked all the associated wires from front to back for proper power, ground, and continuity. I also checked the wiring to each other as an aircraft this old could easily have broken insulation. The plug length behind the indicator was a joke, with not even enough to pull through the hole. 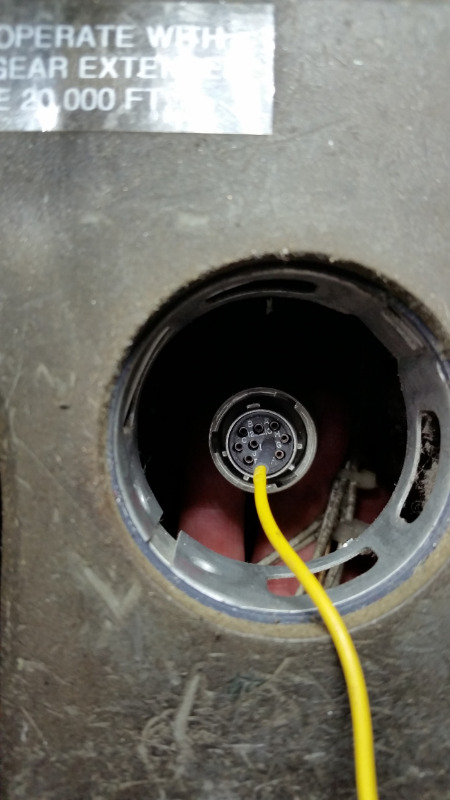 All the wiring was good. The first transmitter replacement was bad...... the indication returned with a second transmitter.
The transmitters are quite an interesting component. There is actually an internal electrical amp controlled by something called
a Bourdon Helix.
A good explanation of how it works can be found here. www.techtransfer.com/blog/pressure-measurement/