Maintenance reported that when the aircraft was taken off external power (battery switch off also), some circuits stayed powered on what should of been a dead aircraft.

I isolated the batteries by disconnecting the plugs. The problem was not prevalent with just the #1 battery connected, but it damn sure was with the number #2..

After looking at the schematics, I started pulling breakers to narrow things down. I found that by yanking the #2 Emergency Battery circuit breaker, power dropped off. 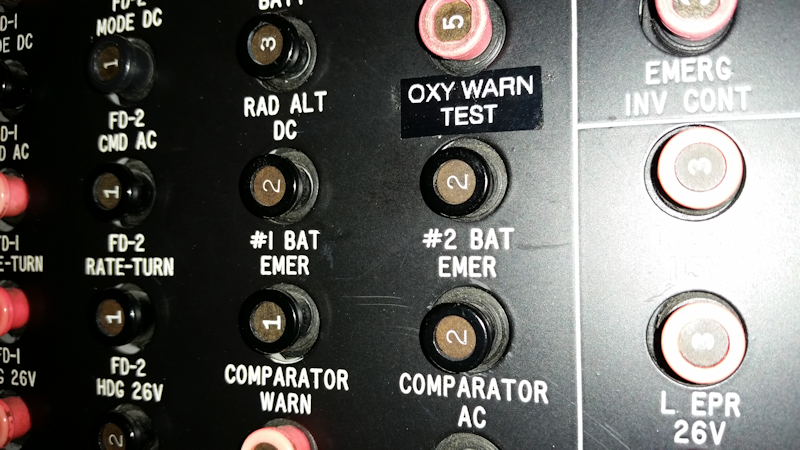 Back to the prints....... the #2 Battery Emergency Contractor (relay if you want) was staying on. Power to X1 of the coil was supplied hot by the battery itself. So.... I've got a relay with coil power designed to be present at all times. I've got to find the ground that is causing it to remained closed. Back to the prints.... which with Gulfstream can be a real bitch to trace out across 17 pages.

Anyway.... it turned out to be that the Transformer Rectifier Switch was in the "ESS' or down position. This switch is normally off and really only used in the "MAIN" or up position when running the APU. If this switch is left in anything other than "OFF" when power is removed, it'll do what its supposed to do..... keep the basic stuff up and running. 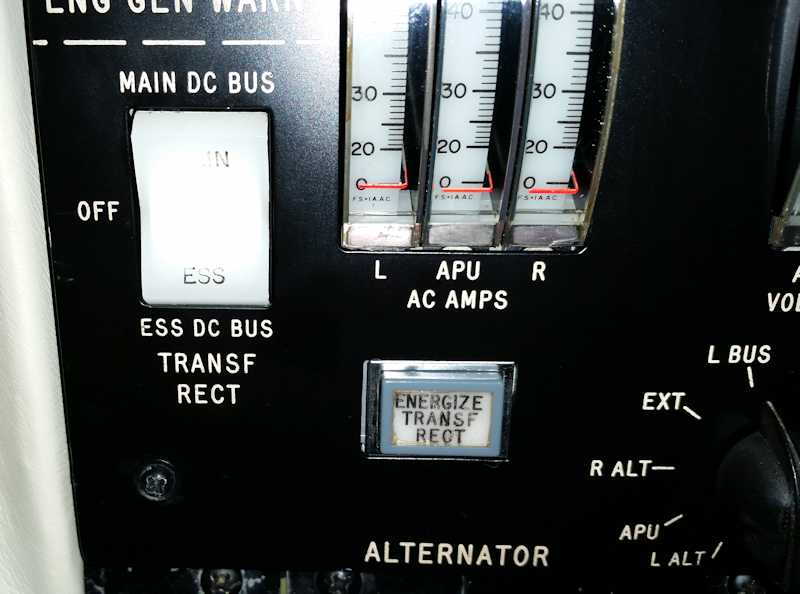 The switch would absolutely be needed in flight if both engine driven generators took a crap. The aircraft could still be fed DC power using one of the two engine alternators as input power to the Emergency Transformer Rectifier. Its job is to convert the wild (floating frequency) AC into DC. Depending on the severity of the situation, both main and essential DC buses can be fed or the system can be isolated to just the essential.

(For those of you in the commercial world, the majority of corporate aircraft power is derived from DC engine driven generators)