Less More
6 years 9 months ago - 6 years 9 months ago #196 by Mark
ATA 24-01, Battery Monitoring was created by Mark
A simple little trick was discovered when troubleshooting a battery monitoring system on a GII.
This aircraft had a hard fault for Battery #1. The amperage indication was pretty much stuck on "88" while the the #2 battery was reading correctly. 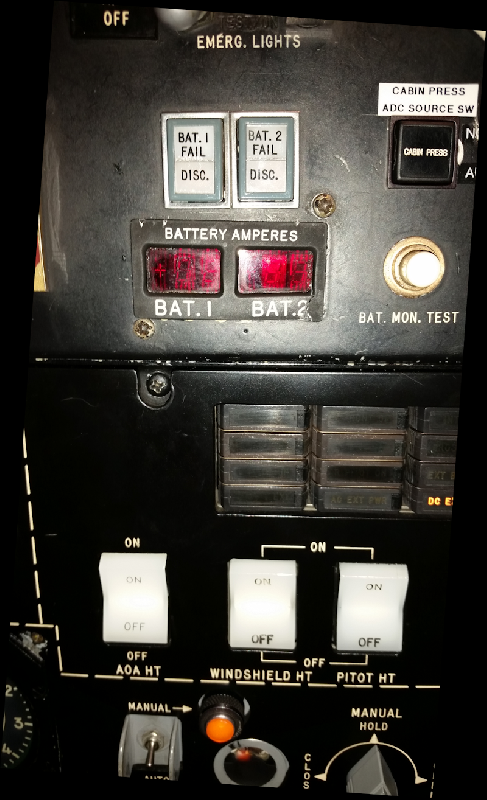 The Battery Warning Amp is located in the 169 panel. 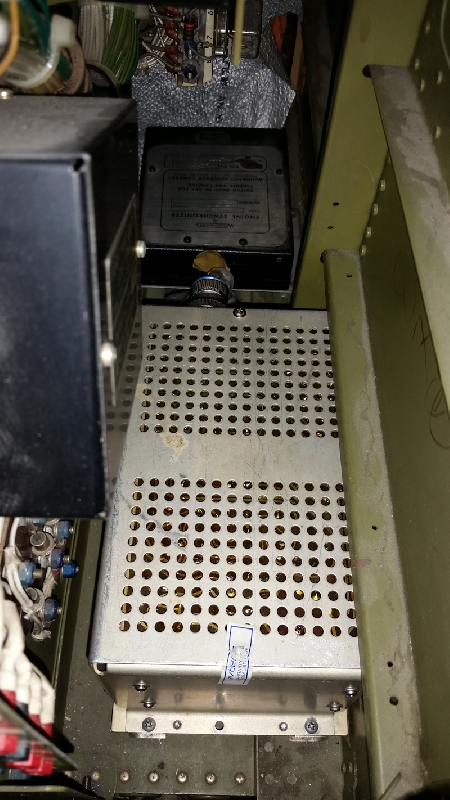 There are two plugs..... unfortunately, they're on the outboard side, but still reachable. 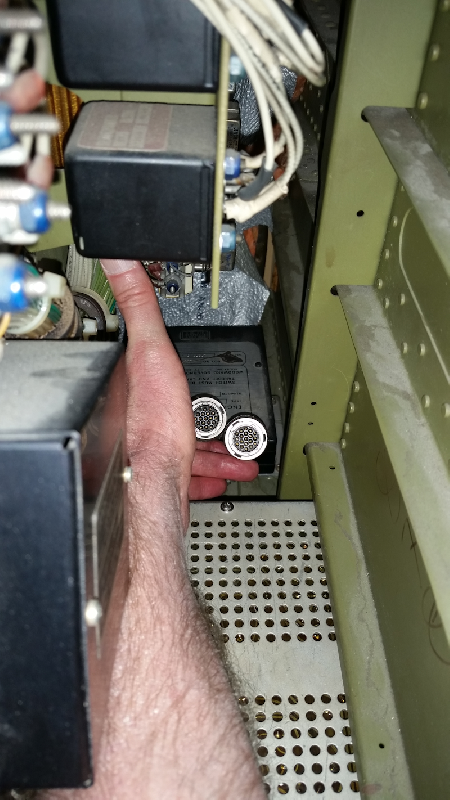 The amp is actually "two" amps in one box. One for each system. The plugs are keyed the same and can be swapped. When they were, the #2 Battery was faulted. An amp was ordered.

This is a nice feature that I've seen on some of the older Gulfstreams for other systems rotate.aero/forum/ata-79-oil-giii/20-ata...-pressure-indication

Also as a tip, DC Amperage measurement uses shunts as the sensing source. A quick look at shunts on an Airbus rotate.aero/forum/ata-24-a300/123-ata-24-37-dc-amperage-shunt


Two items of note:
1. I haven't seen a GIII as of late, but I'm pretty sure they use the same type system.
2. Some GII's (and maybe GIII's) have shunt bypass relays that are used for APU start. I'm assuming that the starter draw on the batteries was burning out the shunts, so while the starter is engaged the majority of current is using the relays as a path instead of the shunts.