We checked every static wick with a Meg-Ohm Meter and found one on the left elevator out of tolerance. Most likely not the problem , but at least worth checking.

We then started to look at panel bonding and straps. Those were checked visibly and with the milli-ohm feature of the meter linked above. Two items popped right out. The right gear door and the front right baggage door had broken straps.

Any poorly grounded panel will cause static. Hopefully the repair of these two straps will cure this aircraft's problems. 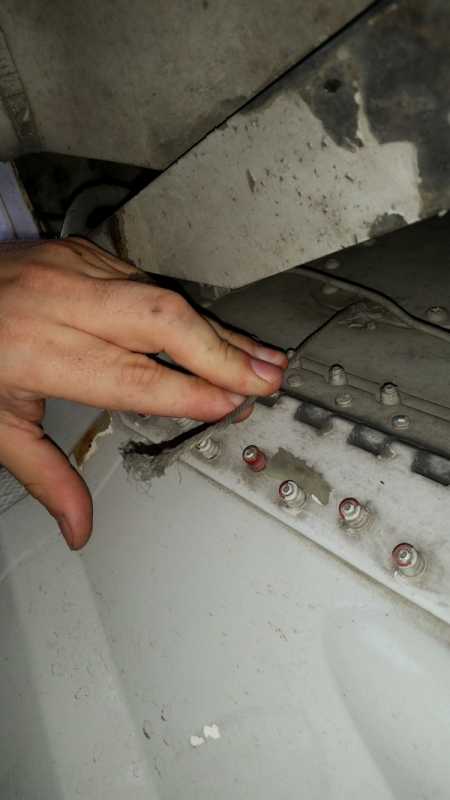 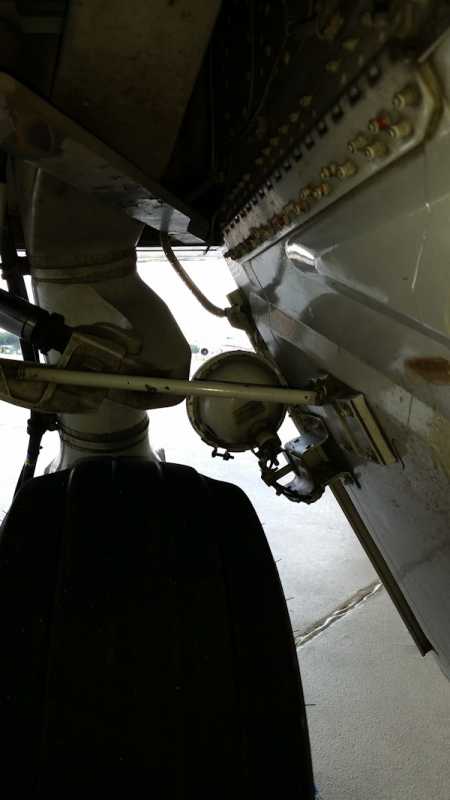 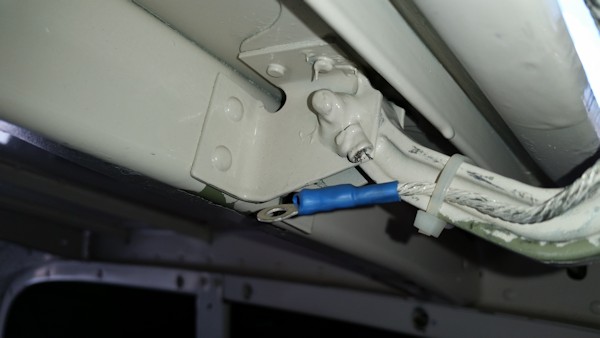 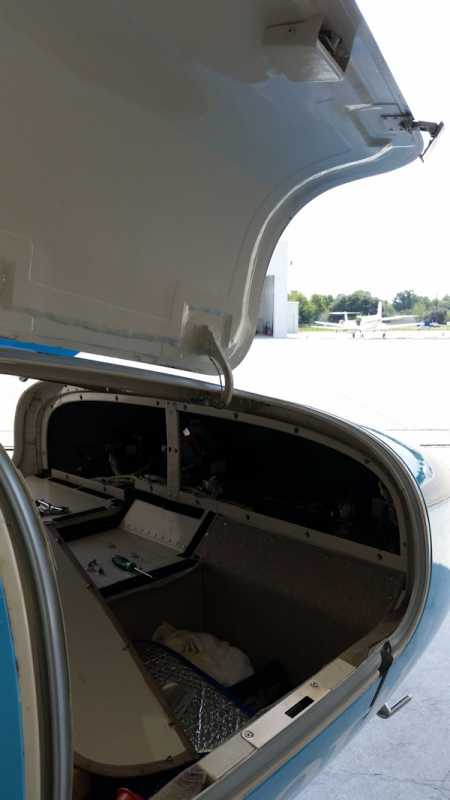