Less More
7 years 10 months ago - 7 years 7 months ago #80 by Mark
ATA 32-60, H125-700 Gear Indiction Breaker Popping was created by Mark
3 amp primary gear indication breaker pops within 1 second of aircraft power being applied. Load side of breaker has 2 wires. One going to the nose and one for the mains. When wires were removed and tried one at a time, the nose feed was at fault.

Gaining access to the main gear switch wiring (if needed) is quite easy through a panel at wing root. The system is split left/right before these wing root strips. 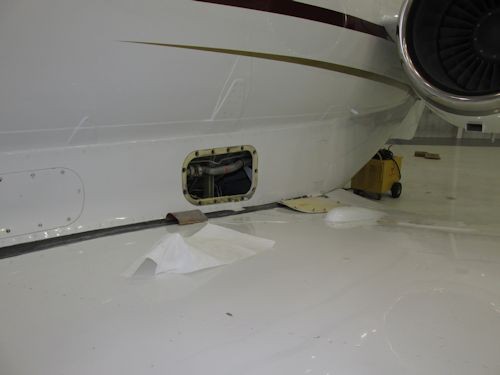 The left wing terminal is "JK" and the right "KK". the L/R shown on the wiring print is left/right of strip when looking with letters up (simple, but it could still screw with people if they're not used to them). 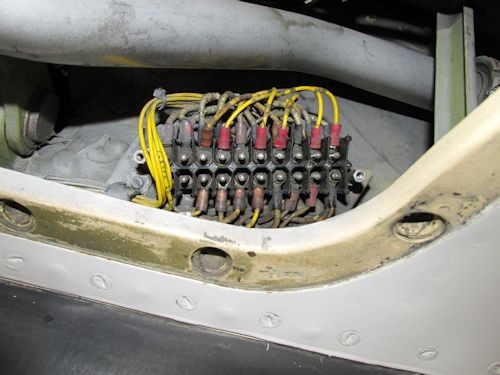 For troubleshooting this problem, terminal strip AQ had to be "gained access to". Right nose, up top, jammed into teeny-tiny space........ right on!! 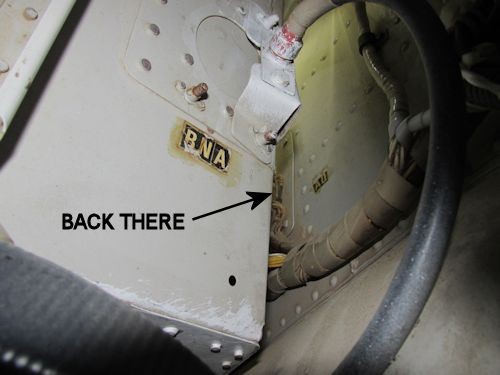 The wires were removed from terminal AQ5L first, no pop. This verified the down/lock switch as OK.. When 5L was reinstalled and AQ3L removed, the breaker popped. The "change over" switch was shorted to ground.

This is just a process of elimination. Hit the first item in line and keep moving back. The nose indicator would of been next, although there is a diode between the change over switch and the light annunciator itself.

Less More
7 years 7 months ago - 7 years 7 months ago #91 by Mark
Replied by Mark on topic ATA 32-60, H125-700 Gear Indiction Breaker Popping
Went to the aircraft with the intent on replacing the switch/harness ass'y. Did some "digging" for wire harness shorts. The run is fairly long through several metal tubes with 90* bends. We found a chaffed wire and were able to isolate the short. A gear swing had all indications normal with no breaker pop. 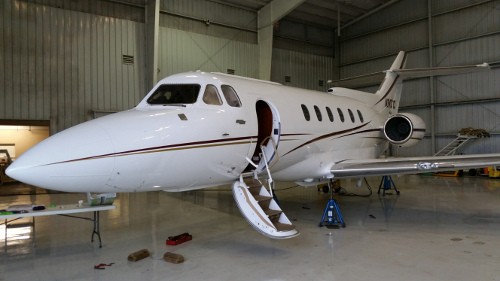