Having limited Falcon knowledge, I took a back seat on this aircraft's troubleshooting. We experienced a slightly different issue on several gear swings. The gear doors would not come up after the gear was up and locked.

The cause of both the crew report and our own was one faulty component. In this case, the nose gear up-lock actuator/switch assembly.

All gear activation and indications are derived from proximity switches located on the up-lock, down-lock, and door actuators. Usually there are two switches per unit. One for control and one for indication/warning. For control, the switches are wired in series for each particular type of lock.

In our case, the nose gear up-lock switch was intermittent. When it was failed, the ground path (via nose, R/H main, L/H main up-lock switches) was not present. The gear control circuit card did not see the gear as up and consequently did not allow the doors to actuate.

For the crew..... if the doors don't open, the gear is not coming down. For us, the gear was fully up, but the system didn't see them as up so the doors wouldn't close.


Left main gear up-lock switch with plug hanging off. The proximity switch is located in the silver barrel on the left side of the hook actuator assembly. 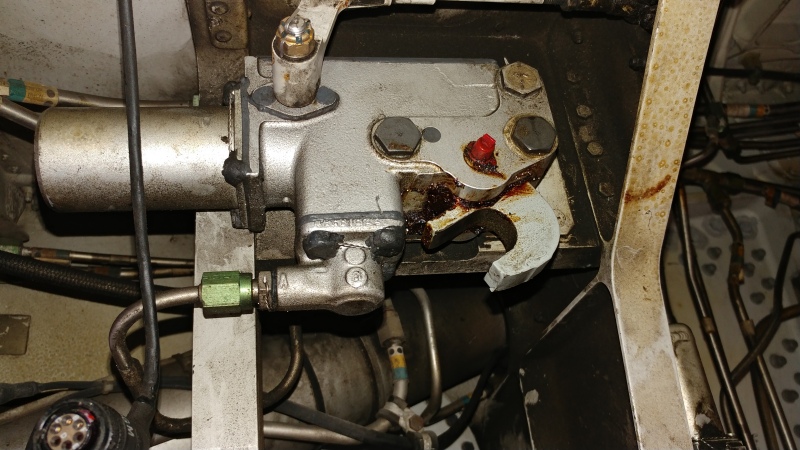 We used a small test unit for proximity switch operational checks. I found this box here online. The gear locks themselves can be easily activated or reset with just a finger push. 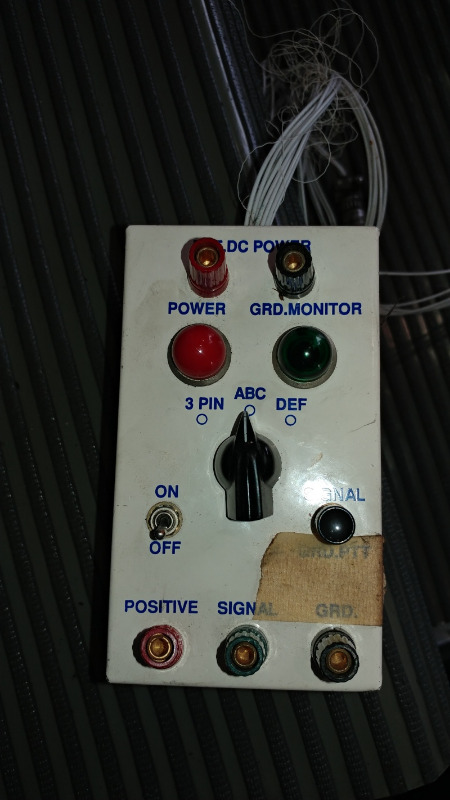 As with all posts on Rotate.Aero if any system descriptions are incorrect...... please feel free to comment on it.