Less More
5 years 1 month ago - 5 years 1 month ago #469 by Mark
ATA 30-22, Nose Cowl Anti-Ice was created by Mark
GIV's Rolls-Royce Tay engines use a regulated supply of bleed air for nose cowl anti-icing. The system consists of a pressure regulator shut-off valve (PRSOV), a pressure transmitter, and a pressure switch. 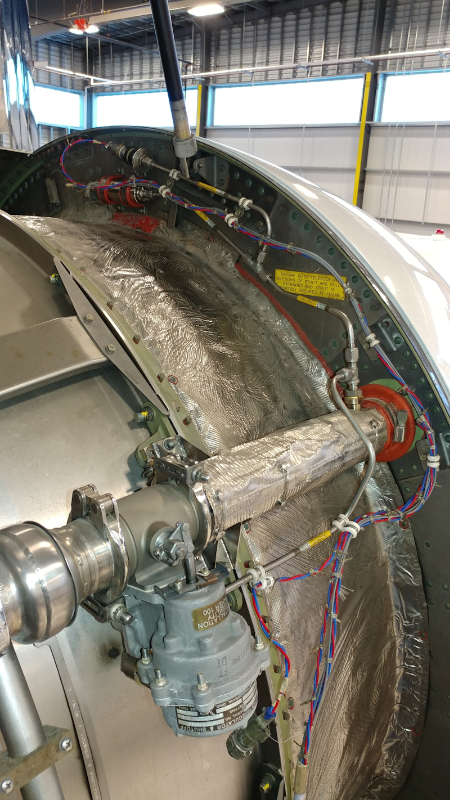 Sense lines fed from a set of "T" fittings downstream from the valve provide bleed air pressure to the transmitter and switch. 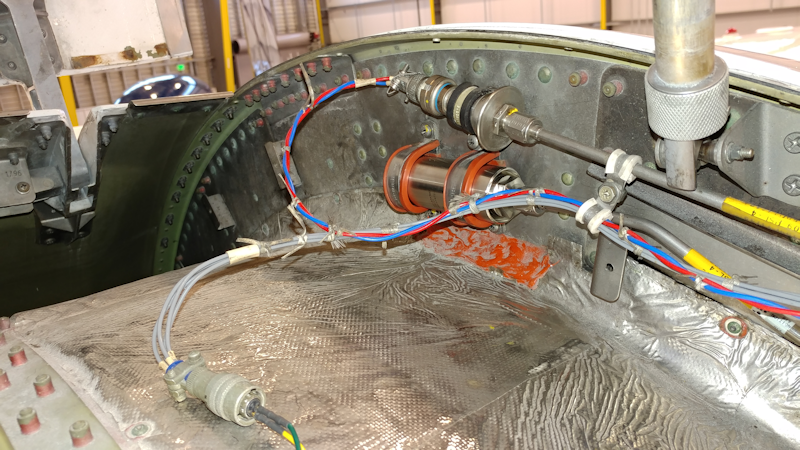 Another line is back-fed into the valve as a reference for pressure regulation. 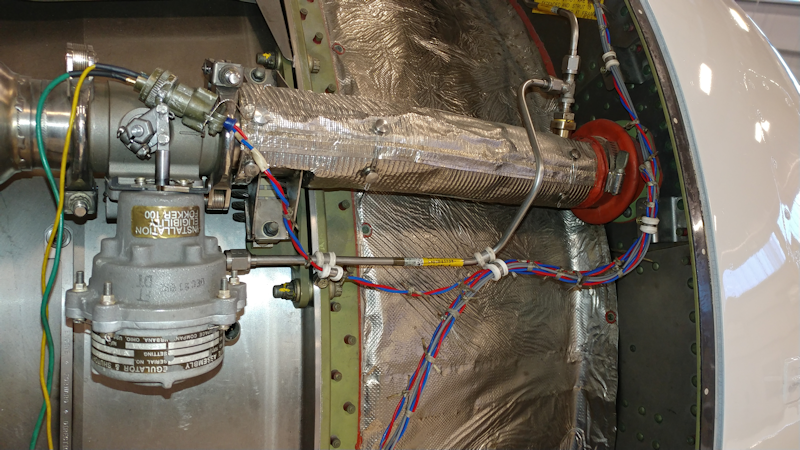 This particular aircraft had a problem with right engine A/I pressure indication in the cockpit. It showed "00" with the system turned on. The crew noted that there was a minor increase in turbine TGT of 10C with the anti-ice commanded on. 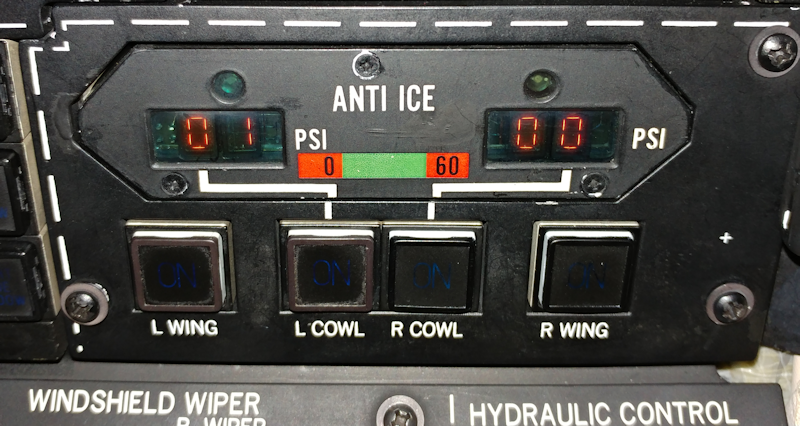 The output signal from the pressure transmitter ranges from 0-5 VDC depending on the actual pressure. To rule out a indicator problem, this output can be simulated with some batteries (or DC power supply). 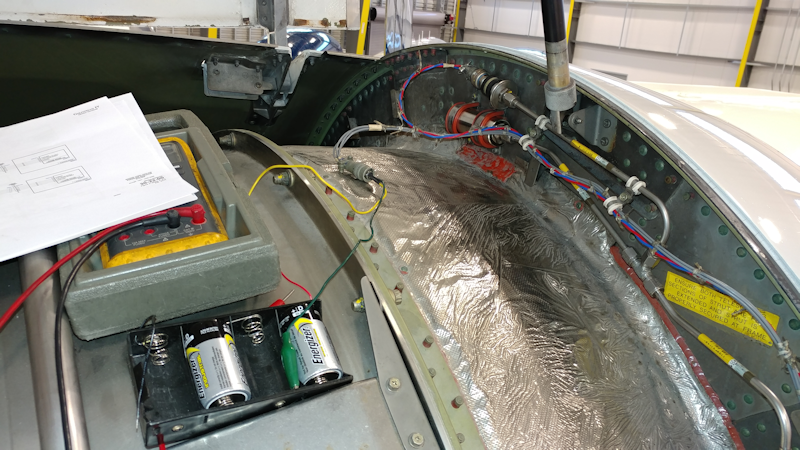 With 1.5 volts from a single "D" cell battery placed on pins "A" (negative or common) and "B" (signal or positive) of the transmitter plug, a indication of 36 PSI was observed. 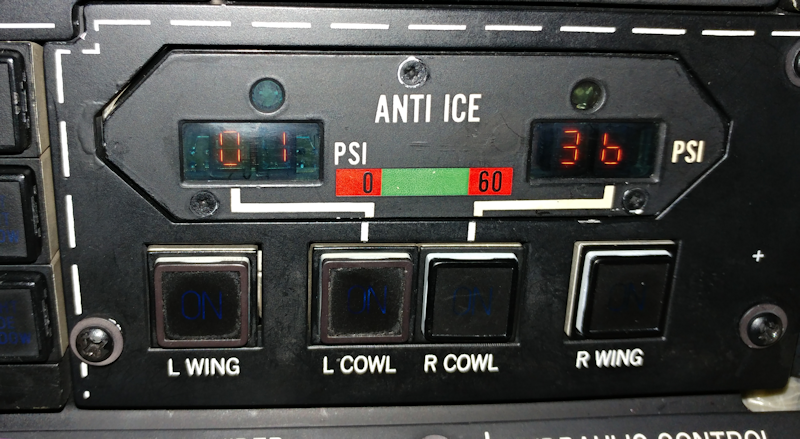 Per a crew verbal, normal TGT rise is around 40C when cowl anti-ice is switched on.
A replacement valve was placed order. The assumption was that it was opening, but not to the extent needed to provide the correct indication and actual anti-ice air. The sense lines were planned to be checked for blockage at the time of the valve change.