Less More
4 years 2 months ago - 4 years 2 months ago #497 by Mark
ATA 27-06, Flaps was created by Mark
GII with a continuing history of the flaps not coming out of 0 degrees. All other functions in the down direction from 10 degrees and all upwards commands function normally. 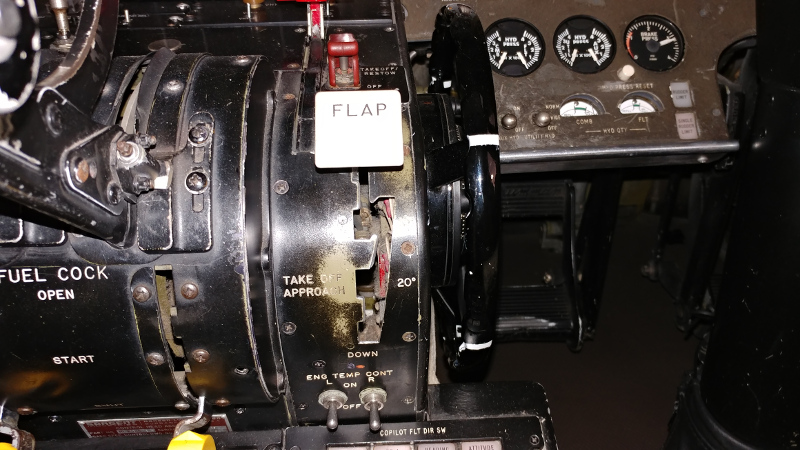 The only way the crew could get the flaps to start going down from 0 degrees was to move the emergency flap handle. They would actually drive the flaps up and then move the handle down. Shoving down on the handle as the first step had the same results as using the normal pedestal handle..... no flap movement. 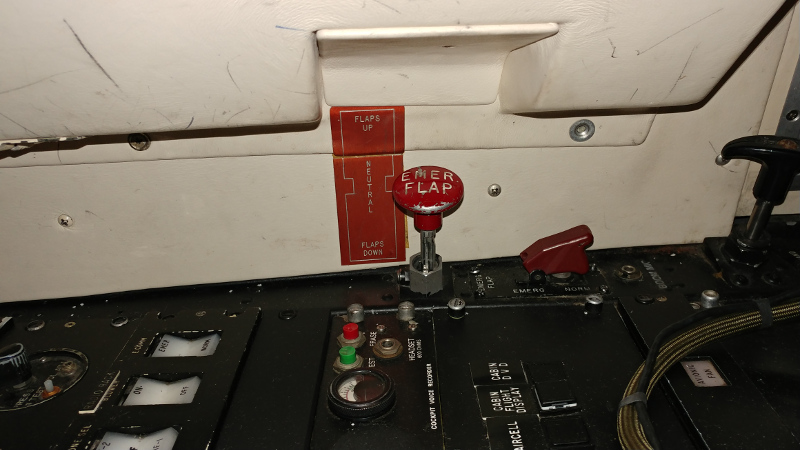 I was asked to replace the flap follow-up switch. This unit is physically connected to the flap drive gear box in the main wheel well. It contains a series of position switches that play a part in the control of the flaps. Specifically, stopping the flaps when they get to the commanded position. It also has a position transmitter feeding the cockpit flap position indicator.

The follow-up switch was somewhat of a bitch to replace. The forward lower mounting bolt/nut combination cannot be seen and everything is done by feel. Several hydraulic lines had to be disconnected to allow the upper mounting plate the freedom to be moved out of the way. 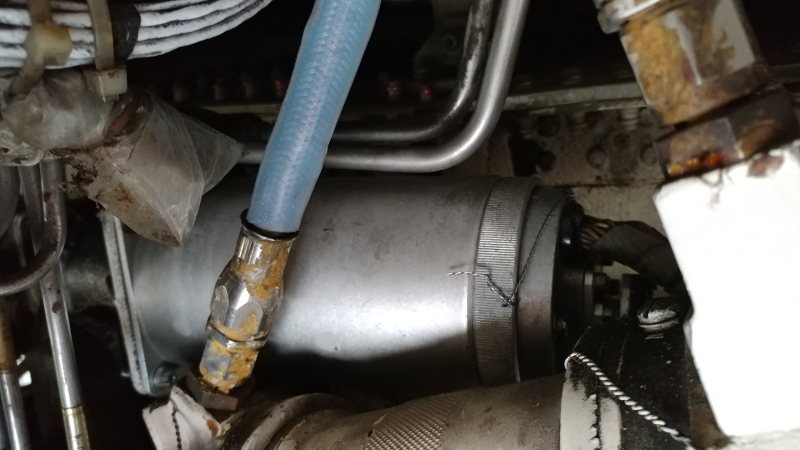 In the forward wheel well (right aft) is the flap control valve. The emergency handle rod can be seen connecting to the lower section of the assembly. 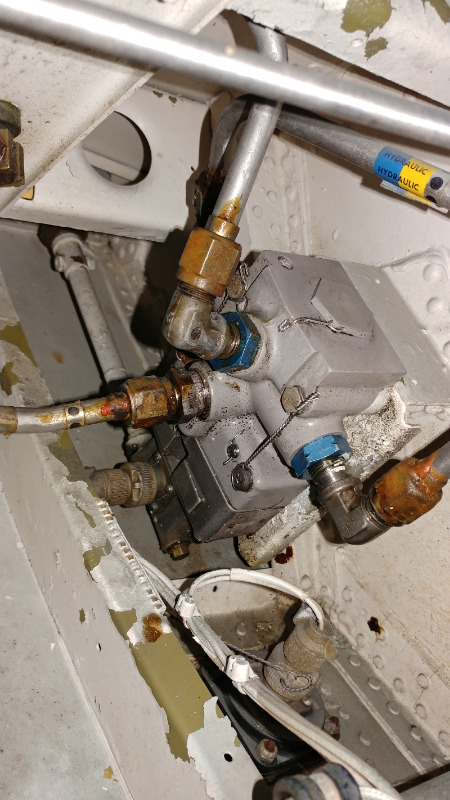 Not knowing if we were dealing with a jam issue or an electrical problem, we at least verified the 28 VDC command was getting to pin "B" (down command) of the cannon plug. A hard clunk (valve engagement) was heard each time the pedestal handle was moved from 0 degrees, but no movement. Given the proper break-outs the next thing that could of been tried was to verify pressure at the gear box in the main well.

A decision was made to change the control valve as the next step. The thinking was it had a dead spot that was overridden by taking the flaps up with the emergency handle, even if this up movement was just for a split second.

At the time of this post, the result of that valve change is not known. A reply will be added when it is.

Less More
4 years 2 months ago #499 by Mark
Replied by Mark on topic ATA 27-06, Flaps
A control valve was no help. This is looking like a mechanical lock-up.