Customer requested both side's microphone and headphone jacks to be replaced. Simple enough job?? Not hardly.

Time only allotted for replacement of the right side jacks. The "plan" was to do both sides, but my favourite three words in aviation (gain access to) played a huge part in that not happening.

The jacks are mounted far outboard on the side panel. 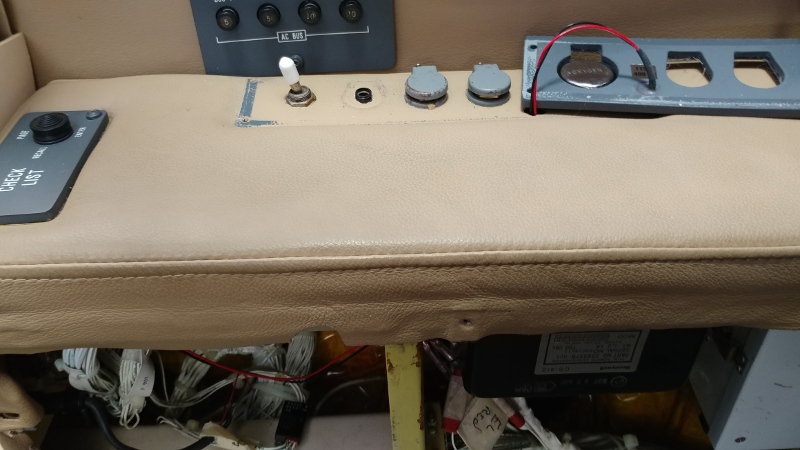 Take a good look at the vertical structural member in the image above and the placement of the jacks in relation to the member. 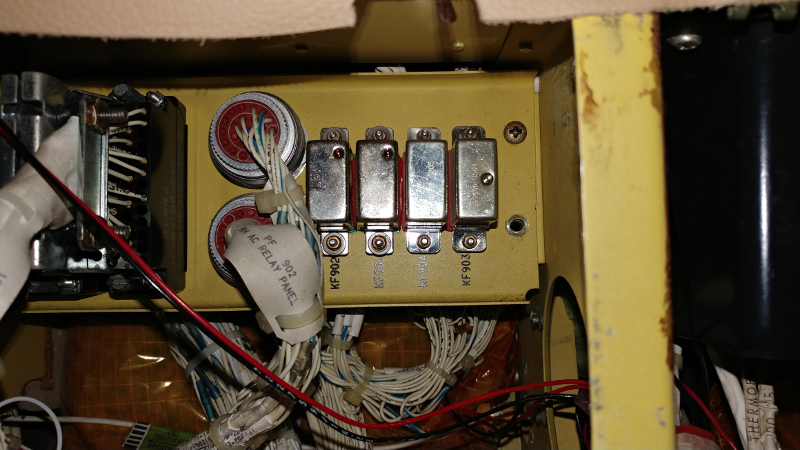 On the back...... a controller of sorts, block access to the jacks. 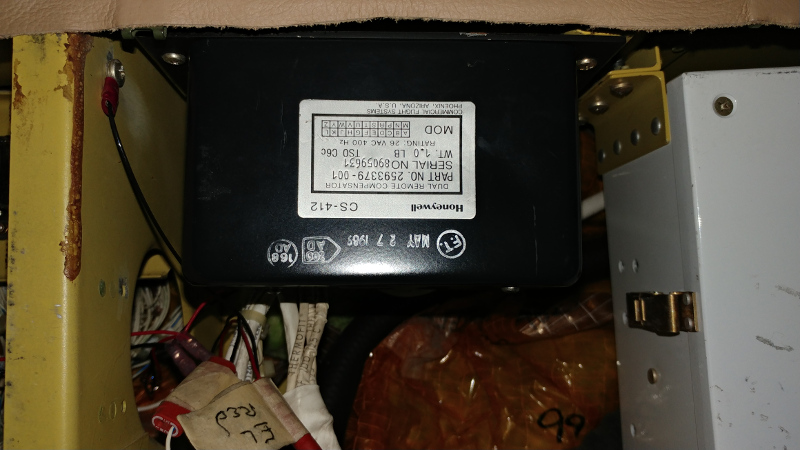 Un-assing the jacks was simple enough. Re-installing the new ones was another matter all to itself.

The forward jack (microphone) must be fed though a small slot located outboard on the vertical member. 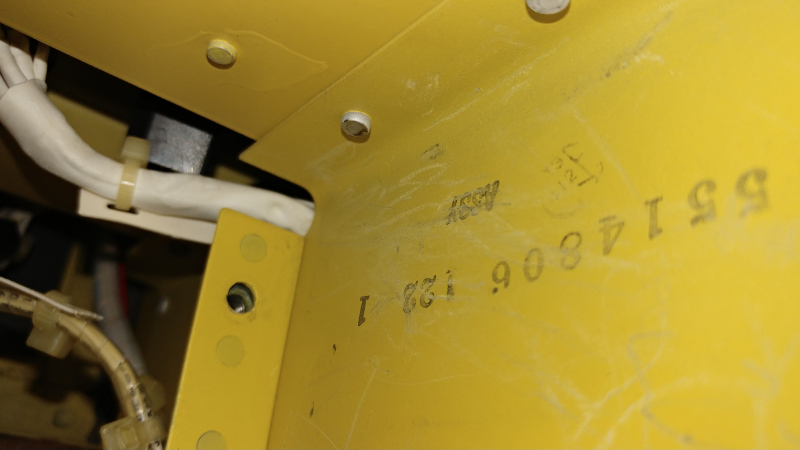 But..... when the holes are so damn tight...... you can't push the jack(s) into position because you've got no finger dexterity to push up. A reaming tool was used to widen the holes.

Bloody hands and the usual assortment of cuss words were expended during the job. Thoughts of having the engineer who designed this crap, give it his best shot at replacing these jacks.