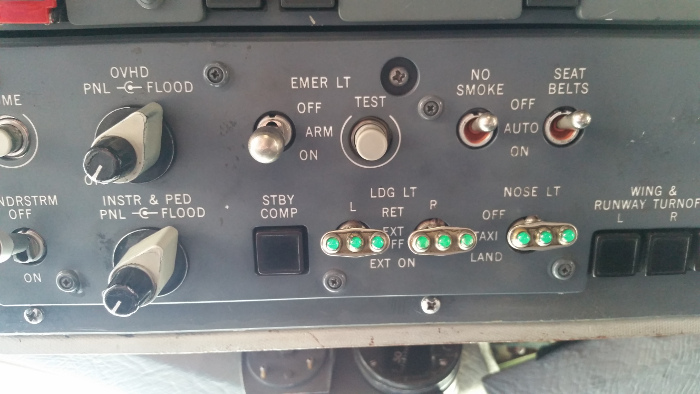 This always causes an "Ah-Shit" statement (verbal or not).

With the Emergency Light Switch left in the "ARM" position on a down-powered aircraft...... what's going to be on? Is the battery dead?

In this case, the system "did" pass a self test. 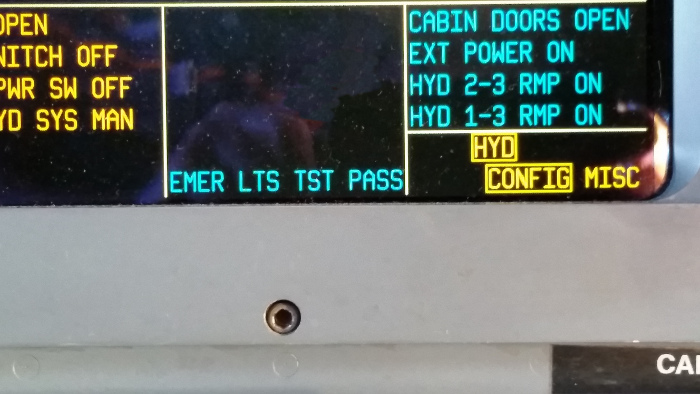 The question always arises is if the emergency light battery(s) charge on ground service power. No they don't!! This can be quite a problem during the summer's heat. Leaving an aircraft on full power with no or limited ground cooling usually will leave you with a whole bunch more problems than just the emergency lights.

The battery pack(s) charge pretty quickly. On a usual basis, you'll find they are completely charged within an hour (just about the time of a crew's pre-flight).

If this aircraft's emergency light system did not pass the self test, I would of cranked the APU for cooling and let it sit for an hour+. If it still failed...... a battery replacement would be needed.

Less More
5 years 8 months ago #393 by Mark
Replied by Mark on topic ATA 33-51, Emergency Lights
After looking at the Boeing prints, it was noted that the 777, 767, 757 emergency light battery charging power is DC instead of AC. None of the DC bus's were powered on ground service power.